Main page
Celebrity News
I walk in lead boots: Ozzy Osbourne told for the first time how he lives with Parkinson`s disease
Discuss (1)
Recently, the singer underwent surgery and is still moving with the help of a wheelchair. To maintain a normal state, he has to take antidepressants.

The fact that Ozzy Osbourne suffers from Parkinson's disease became known two years ago. His diagnosis was made public by his wife Sharon.

Treatment had to be postponed for some time due to the pandemic, but not so long ago the rock icon underwent surgery. It passed without complications, though while Osborne moves with the help of a wheelchair. 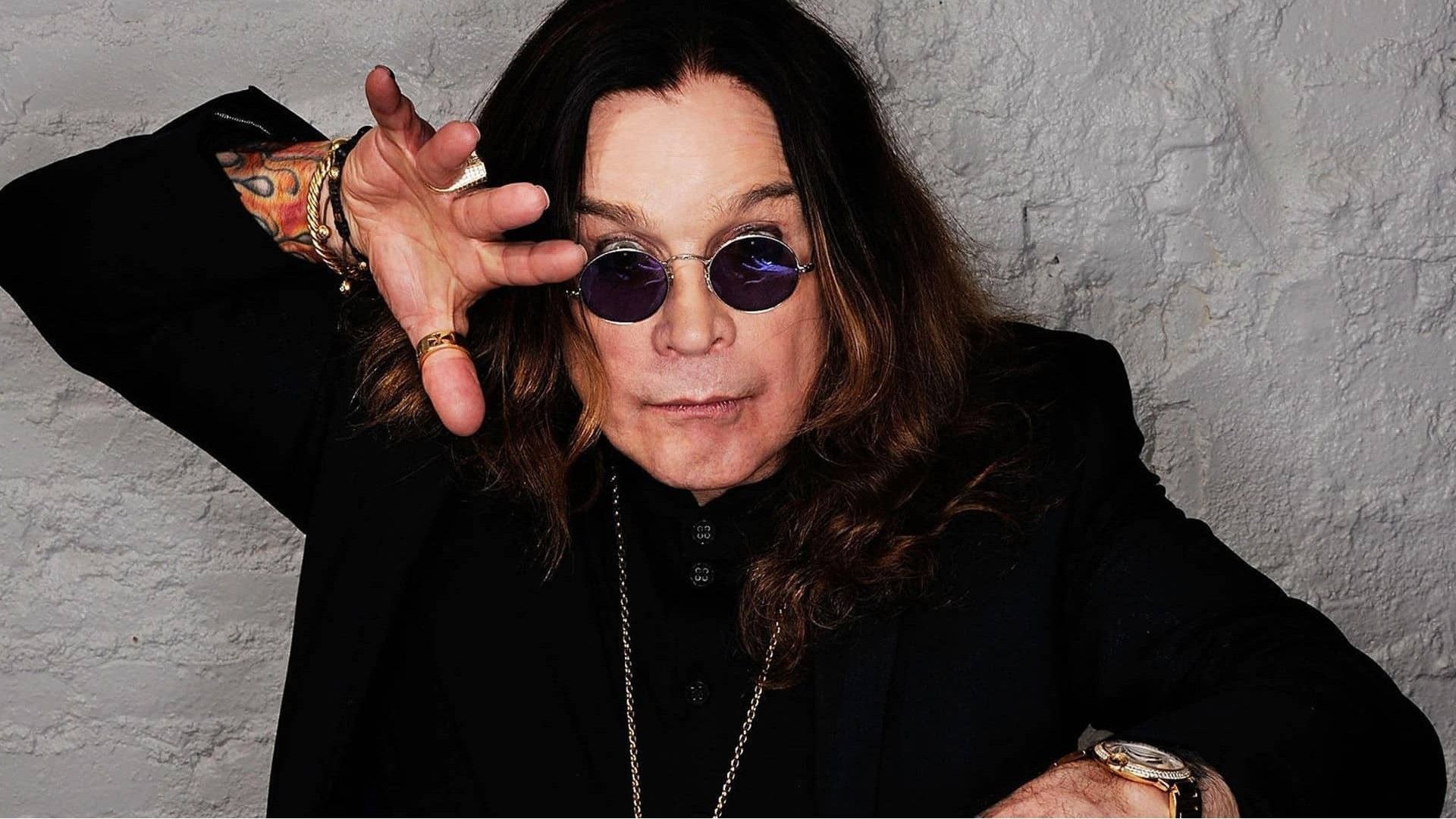 Ozzy Osbourne
He spoke about his health for the first time in an interview with The Observer, noting that it is now very difficult for him to walk. It seems to you that you lift your legs, but the leg does not move. I have a feeling that I walk in lead boots, he said. He also admitted that in order to feel normal, he has to constantly take antidepressants. 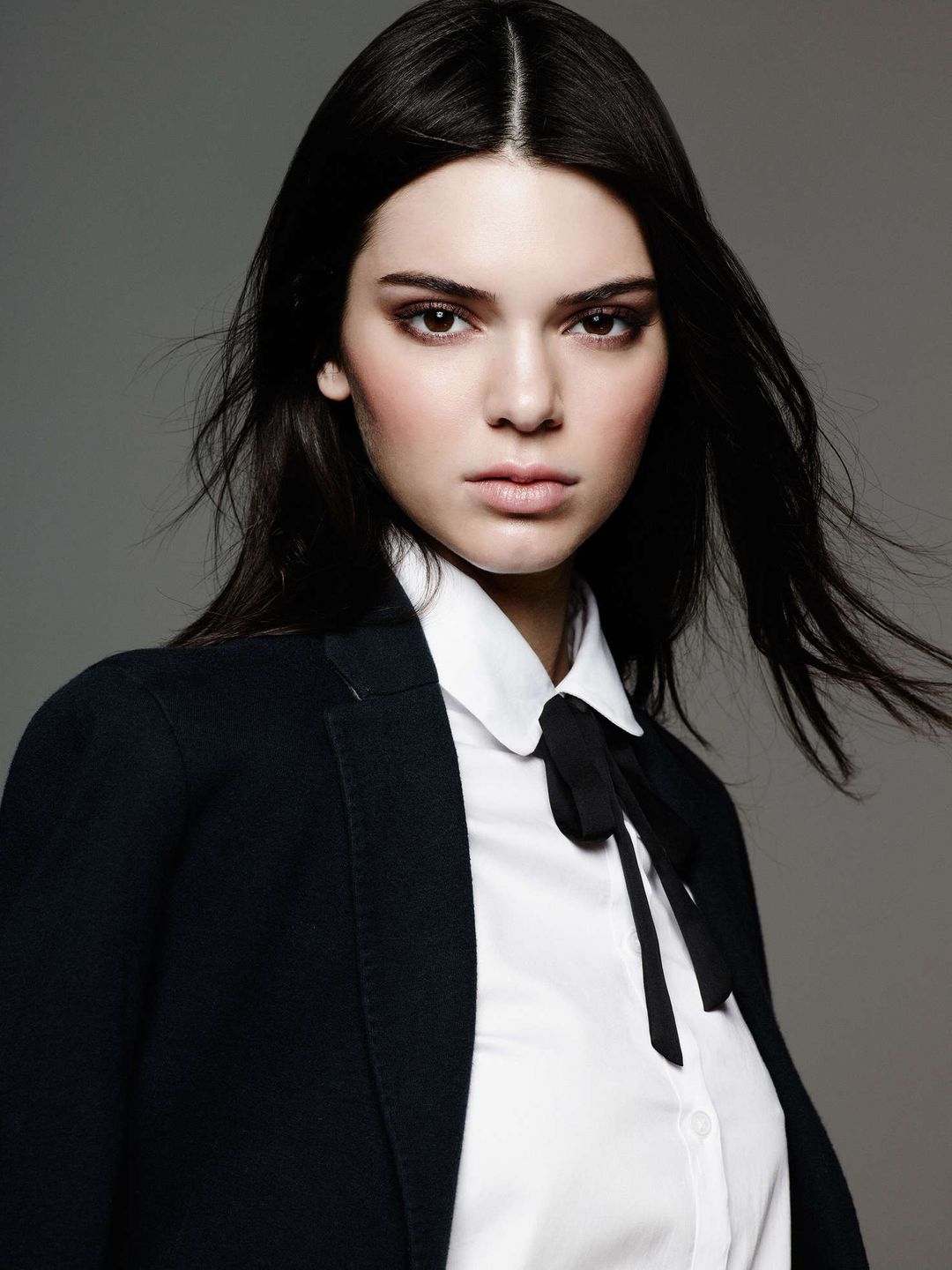 Kiernan Shipka does she have a husband
5.7

Liv Tyler where is she now
6.0

Noomi Rapace where is she now
5.1