Main page
Celebrity News
Emilia Clarke was insulted for her role in Game of Thrones
Discuss (1)
The head of the Australian television company Foxtel during a meeting in Sydney unsuccessfully joked about the heroine of the actress — the mother of Dragons. None of the audience appreciated the joke.

The premiere of the prequel "Game of Thrones" — "House of the Dragon" is taking place in Sydney, Australia. So, during the meeting, the head of the Australian television company Foxtel, Patrick Delaney, to put it mildly, unsuccessfully joked about the heroine Emilia Clarke — the Mother of Dragons.

He allowed himself to make a strange comment that no one but him found funny. So, talking about getting acquainted with the TV series "Game of Thrones", Patrick Delaney noted: "I thought, "What kind of show is this with a short, chubby girl?". 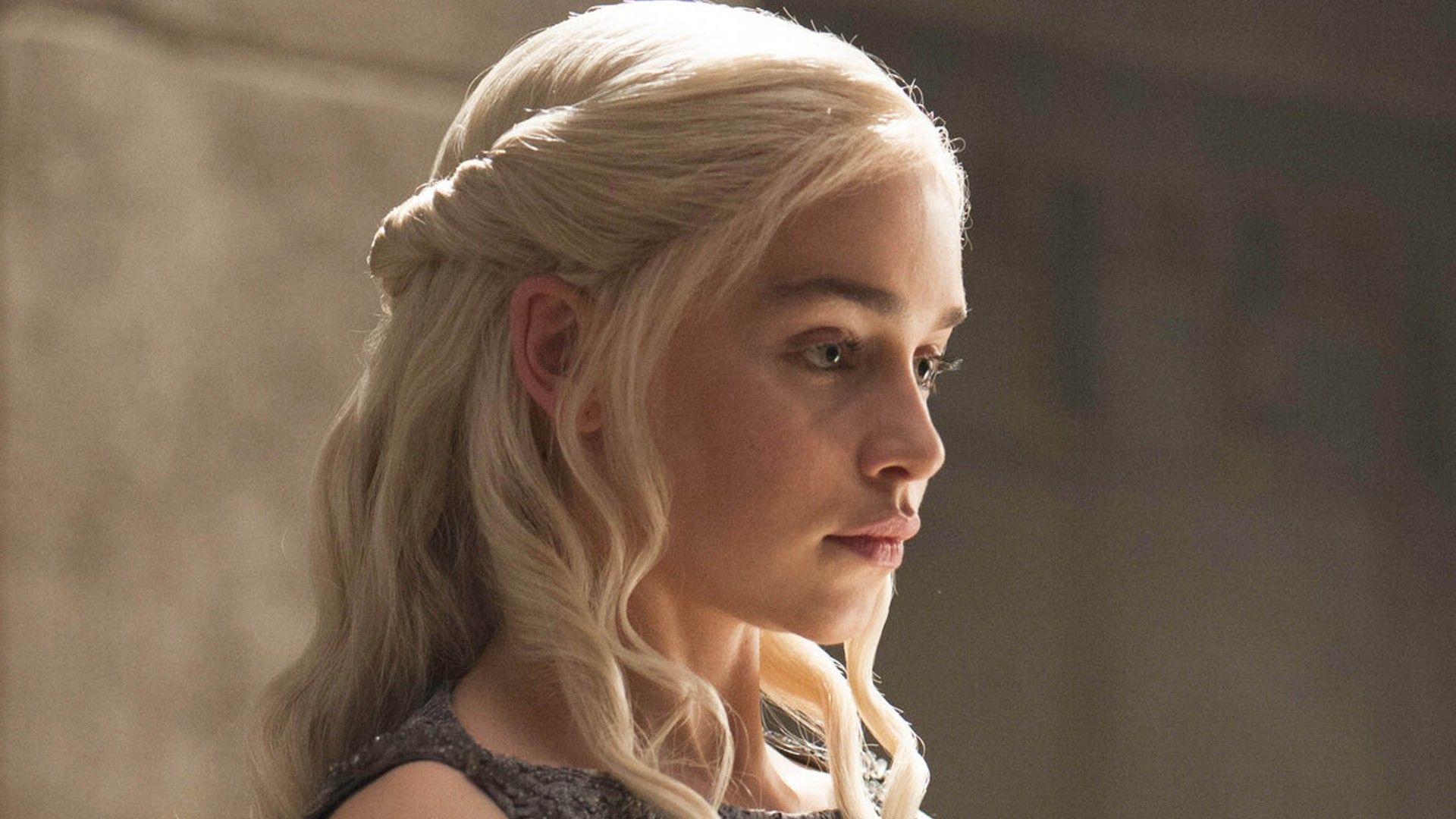 Emilia Clarke
None of those present appreciated such words addressed to Daenerys Targaryen — according to Mail Online, the audience was "obviously shocked." It is reported that the TV company has already brought the actress an official apology on behalf of the head.