Conor McGregor will star in a movie in the company of Jake Gyllenhaal
Discuss (1)
The fighter will appear in the remake of the movie "House by the Road". This will be his first experience in cinema.

The remake of the movie "House by the Road" promises to be interesting. If only because one of the roles in it will be played by the Irish fighter Conor McGregor, and the charming Jake Gyllenhaal will be his company. 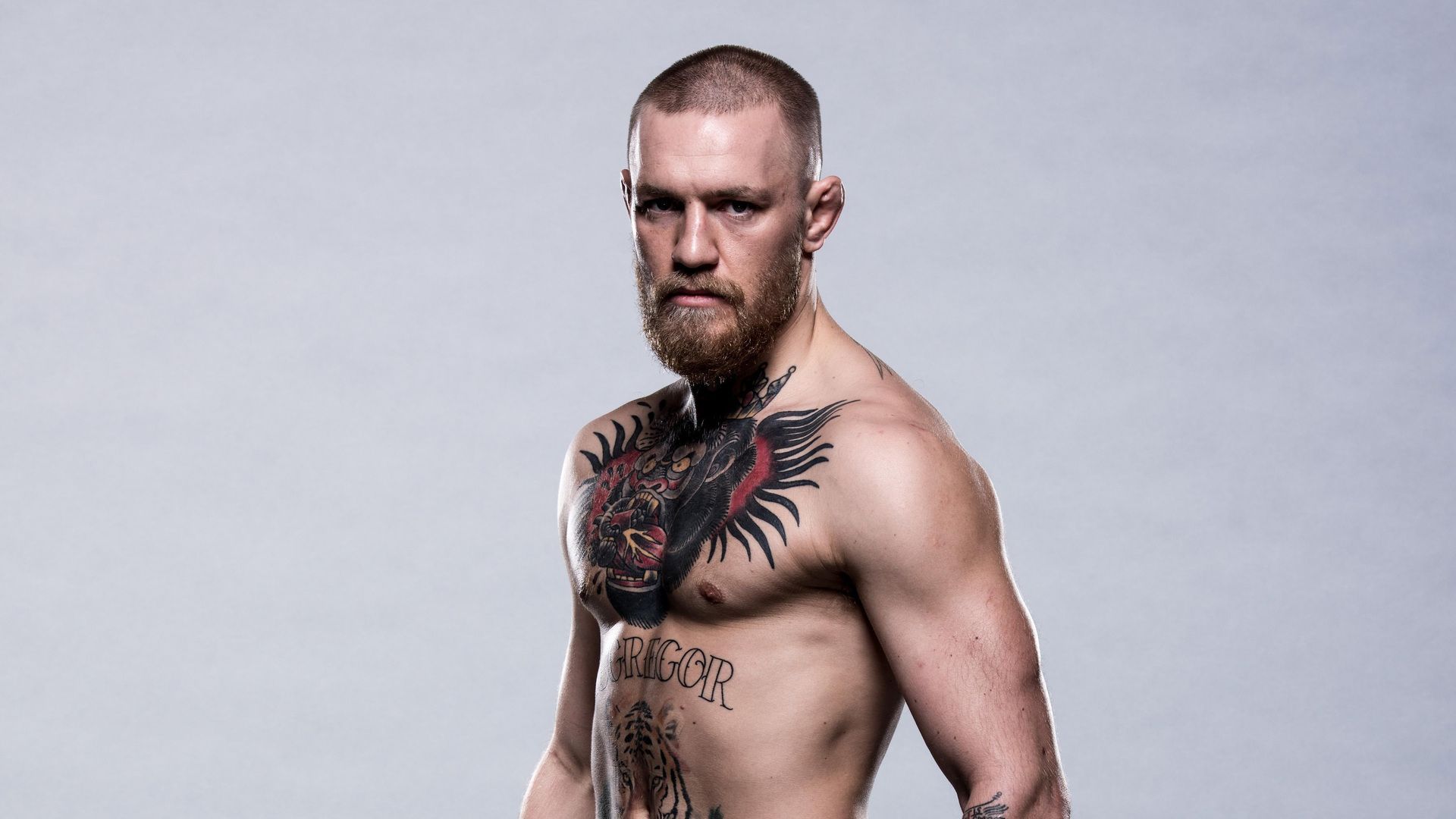 Conor McGregor
According to the plot, a former UFC fighter gets a job as a bouncer at a diner in Florida. At some point, the main character begins to suspect that something is wrong in the city - he has to deal with the corrupt gangs that control the city. 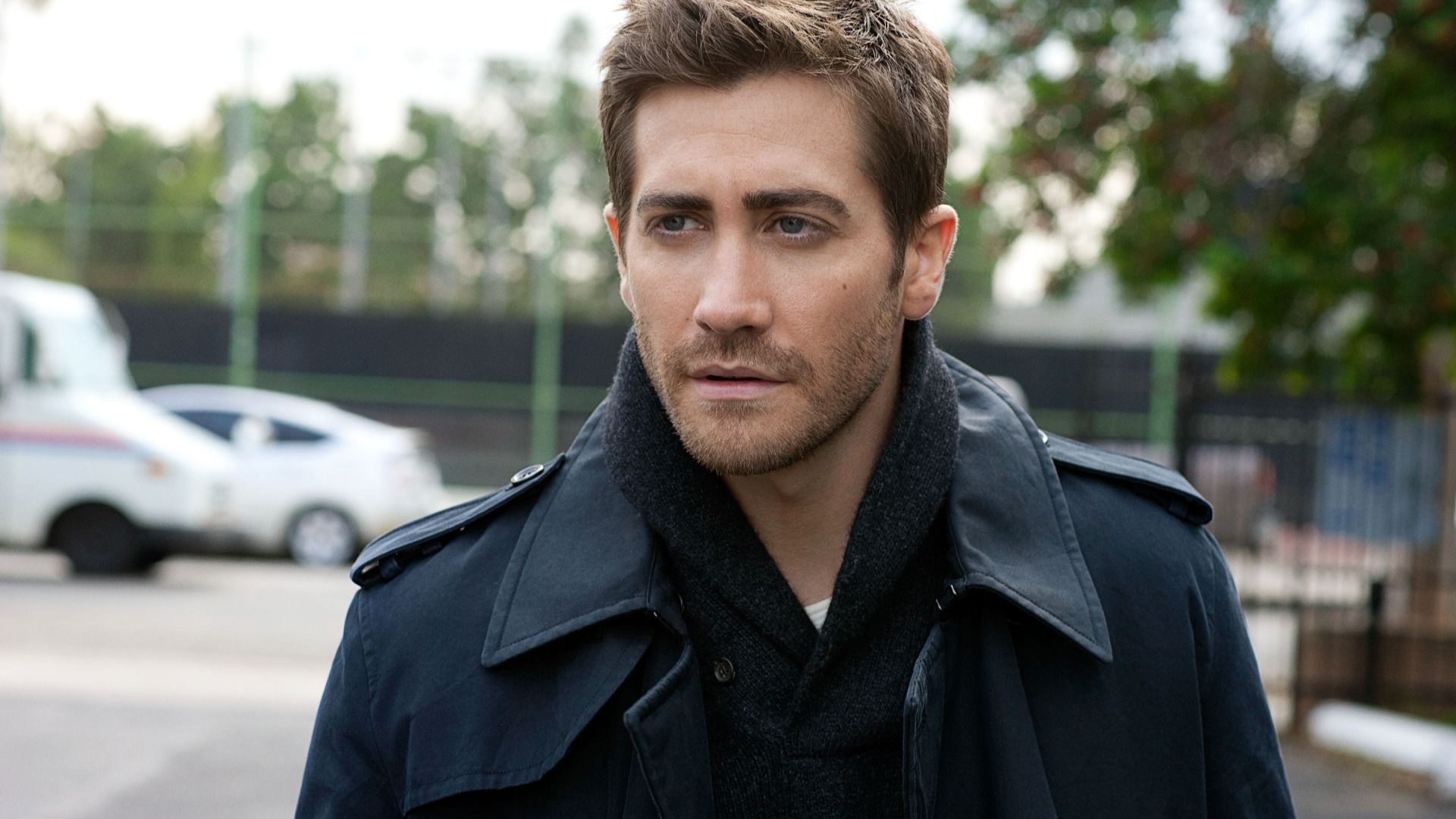 Jake Gyllenhaal
The remake of "House by the Road" is directed by Doug Lyman, who worked on the film "The Edge of the Future". The main role went to Jake Gyllenhaal. What character McGregor will have to play is unknown. However, according to zoomboola.com, it will definitely not be a cameo, but a full-fledged role.

Julia Garner in her youth
3.8