Kendall Jenner and Devin Booker are back together
Discuss (1)
The news of the reunion was confirmed by the model herself. The day before, the couple spent a wonderful day outdoors: Kendall rode a zipline, and the basketball player learned the technique of throwing an axe.

The fact that Kendall Jenner and Devin Booker are having an affair began to be talked about in 2020. Their joint photos were constantly flashing on the network, Jenner constantly went to her lover's matches, and later began to publish joint photos on her social networks. 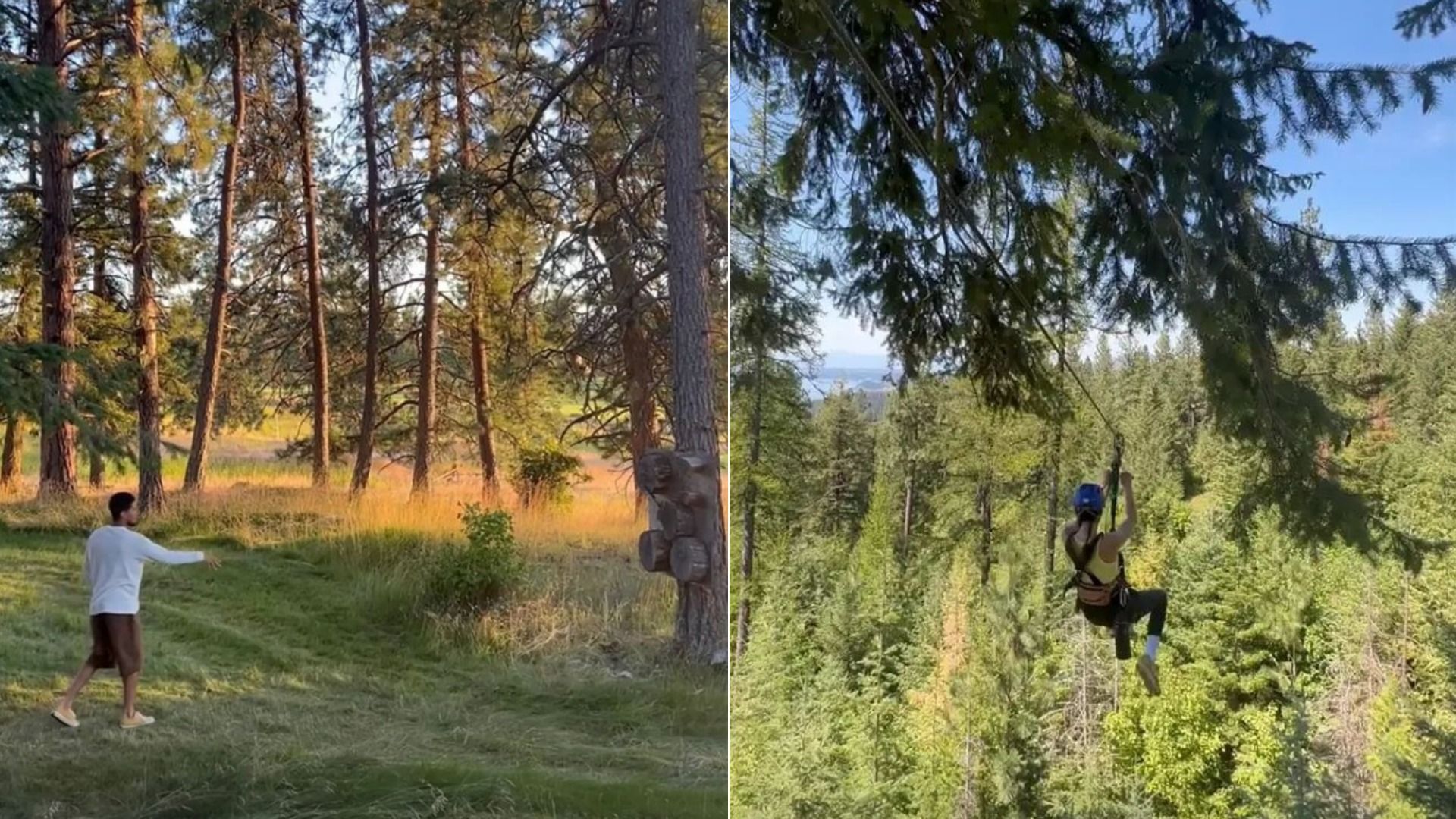 Kendall Jenner and Devin Booker
A few weeks ago, information appeared that they were back together. Attentive fans found confirmation of this after some publications in the social networks of the stars. The other day, the lovers went on a date in the fresh air. They were enjoying active recreation with might and main: while Kendall was riding a zip line, the basketball player was learning the technique of throwing an axe. 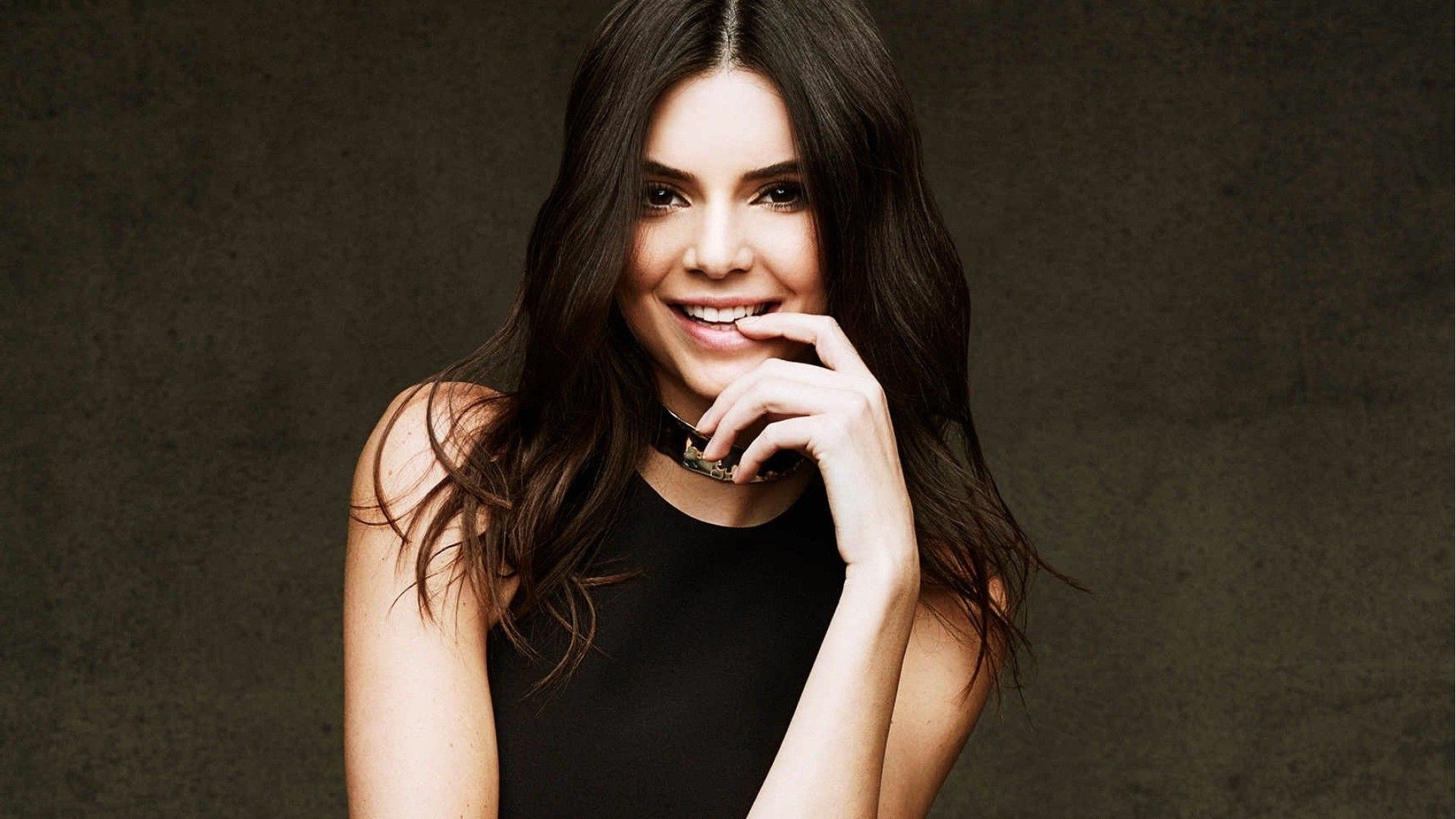 Pamela Anderson does she have kids
5.7 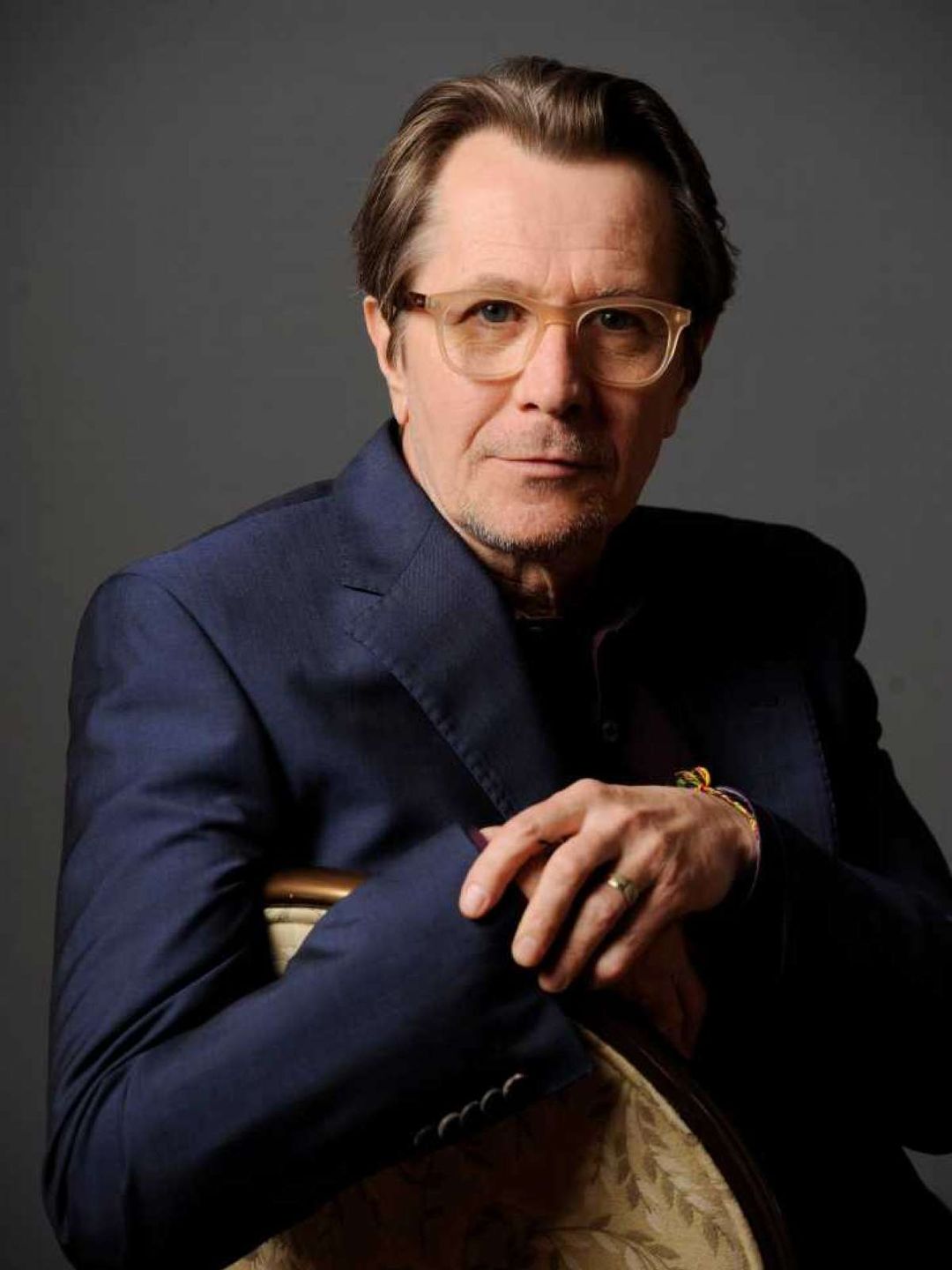 Gary Oldman where does he live
5.9