Tina Kunaki and Vincent Cassel celebrated their anniversary
Discuss (1)
The couple has been together for 7 years. This is the actor's second marriage — in 2013 he divorced Monica Bellucci.

Tina Kunaki and Vincent Cassel got married in 2018, having met for a year. And in 2019 they became parents. This is the actor's second marriage — until 2013 he lived in a marriage with Monica Bellucci. They have remained on good terms and are raising two daughters. 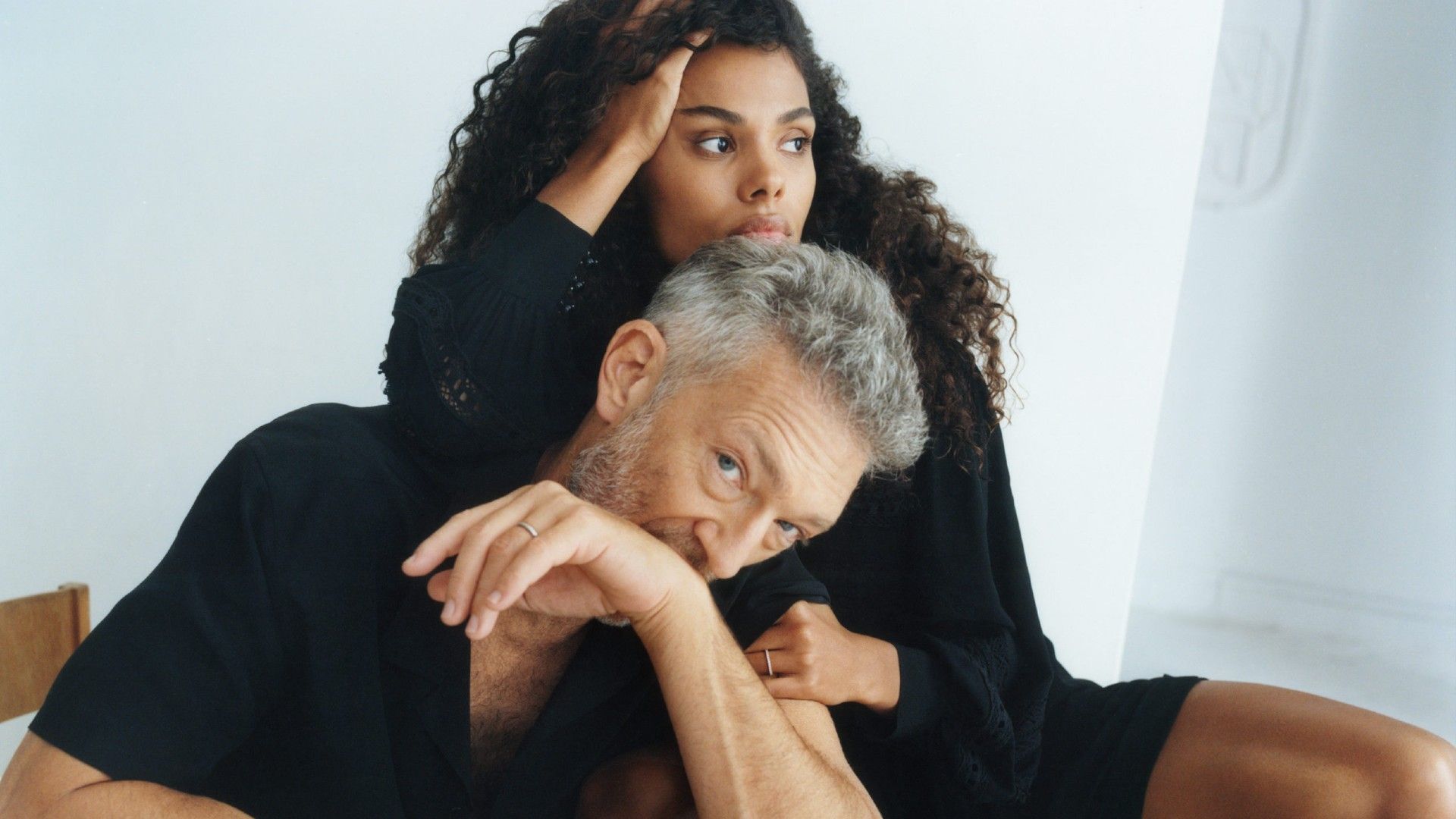 Tina Kunaki and Vincent Cassel
Kunaki decided to congratulate her husband on social networks and shared a series of archival footage. One of which slightly excited the fans of the model. In addition to the photo, the girl shared an archive video from the time when she was pregnant with her daughter Amazonia. So, zoomboola.com notes that after the published photos, some fans of the couple decided that Kunaki was pregnant for the second time, but, of course, so far this is nothing more than dreams. 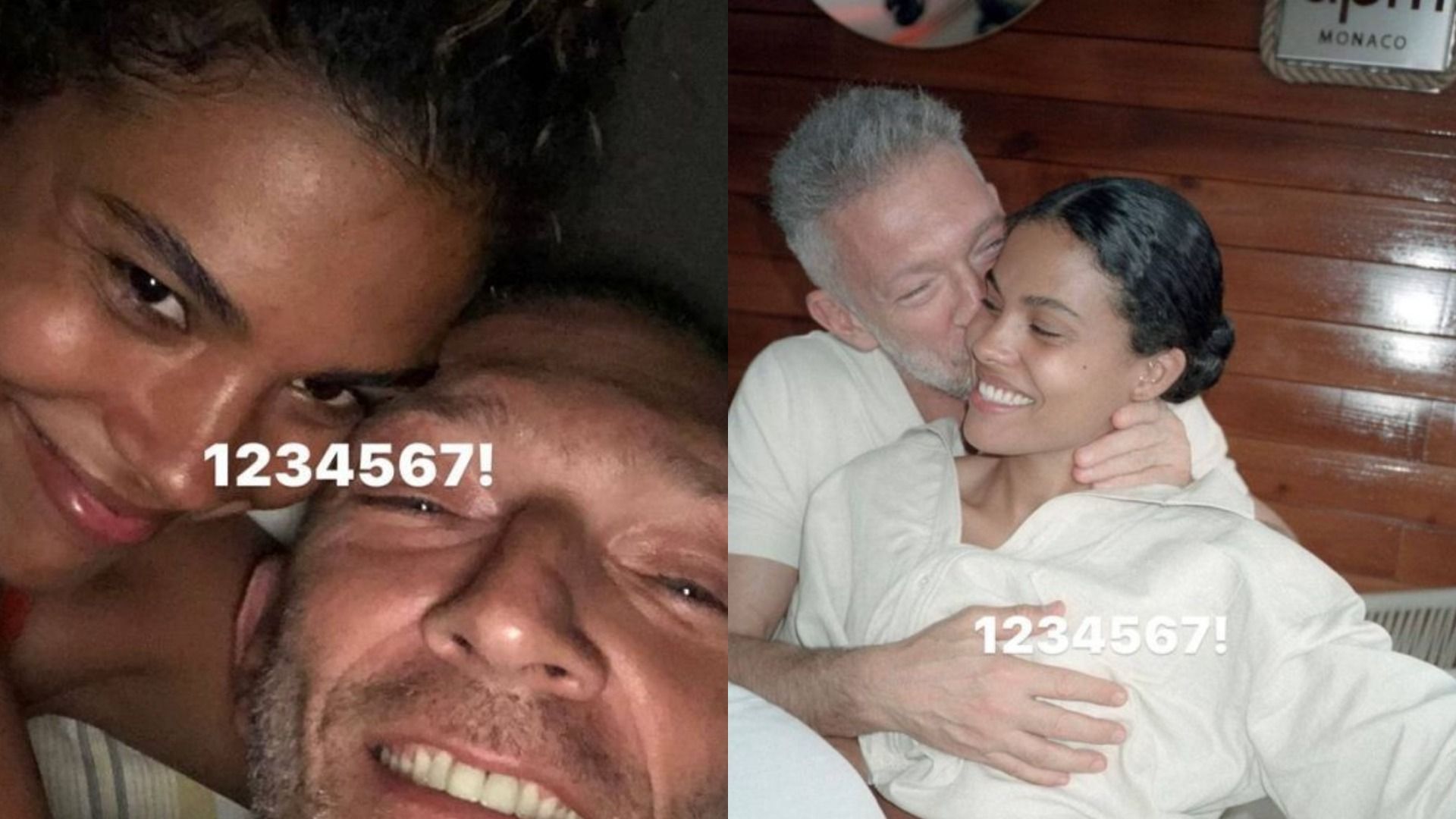