«I know the truth about Johnny»: Kate Moss explained why she sided with her ex
Discuss (1)
The star stressed that Depp would never have raised his hand against her. That is why she supported her former lover in court.

The trial between Johnny Depp and Amber Heard was painful and lengthy. Most likely, its consequences will pop up in the secular crowd for a long time.

Then a lot of star colleagues decided to support Johnny Depp, among them was Kate Moss, the actor's former lover. 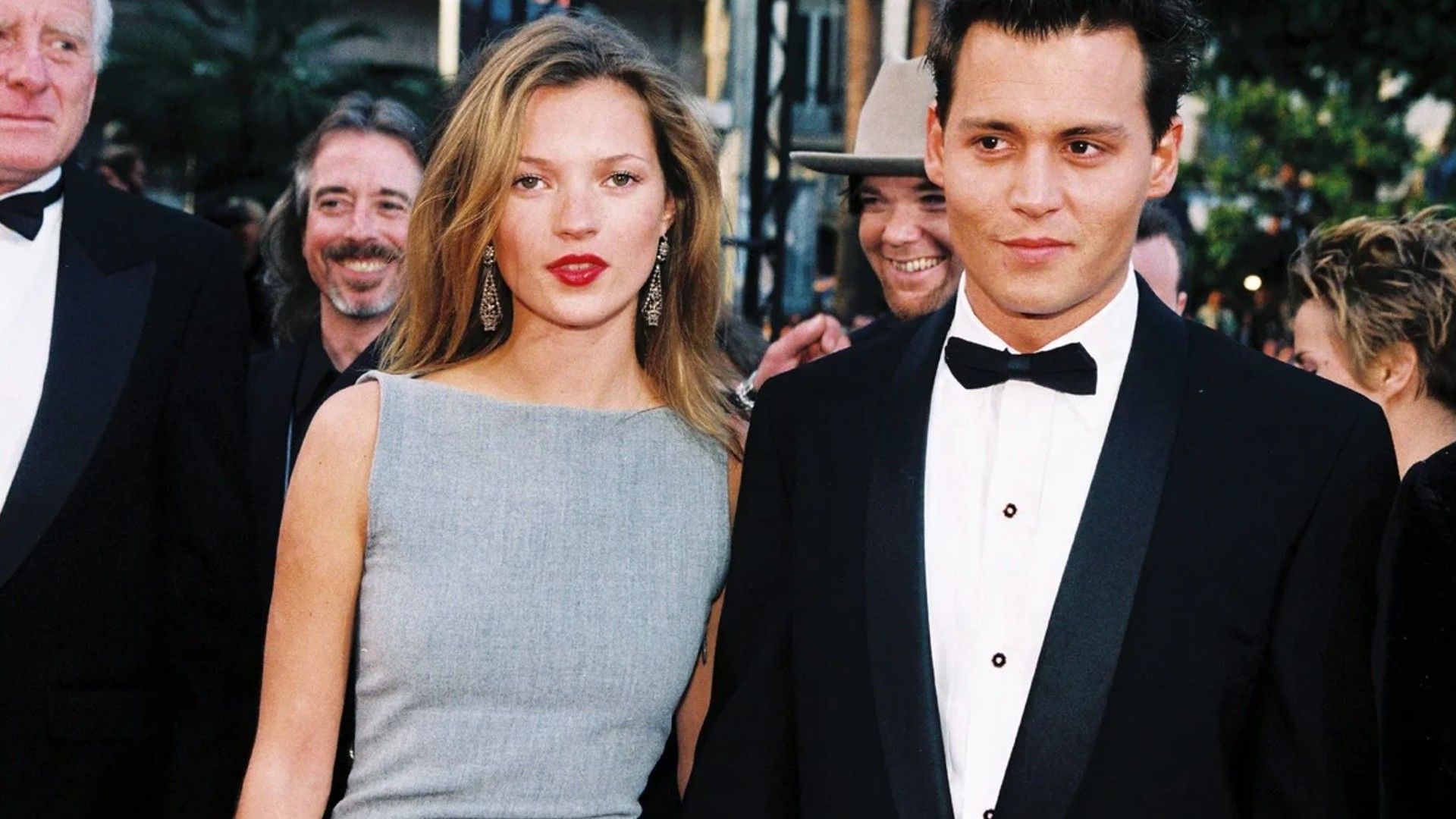 Johnny Depp and Kate Moss
She noted that she simply could not remain silent in such a situation. I know the truth about Johnny. I know he never pushed me down the stairs. I had to tell everyone about it, she said in an interview with BBC Radio 4. Zoomboola.com reminds that Johnny Depp and Kate Moss were one of the brightest in the 1990s. It seemed to everyone that the lovers would get married, but the actor left her for a new lover, Vanessa Paradis.

Johnny Depp who are his parents
6.0