Main page
Celebrity News
Schwarzenegger`s daughter gave birth to her second child
Discuss (1)
The actor became a grandfather for the second time. His daughter Maria gave birth to a beautiful baby girl, who was named Eloise-Christina. It is worth noting that the famous grandfather once said that he dreams of a grandson, but the appearance of another girl in the family pleased him no less.

Chris Pratt and Catherine Schwarzenegger became parents for the second time. The couple had another daughter, Eloise Christina. Happy parents reported about the joyful event in social networks.

The first child, Laila Maria, of the "Guardians of the Galaxy" star and daughter of Arnold Schwarzenegger appeared in August 2020. 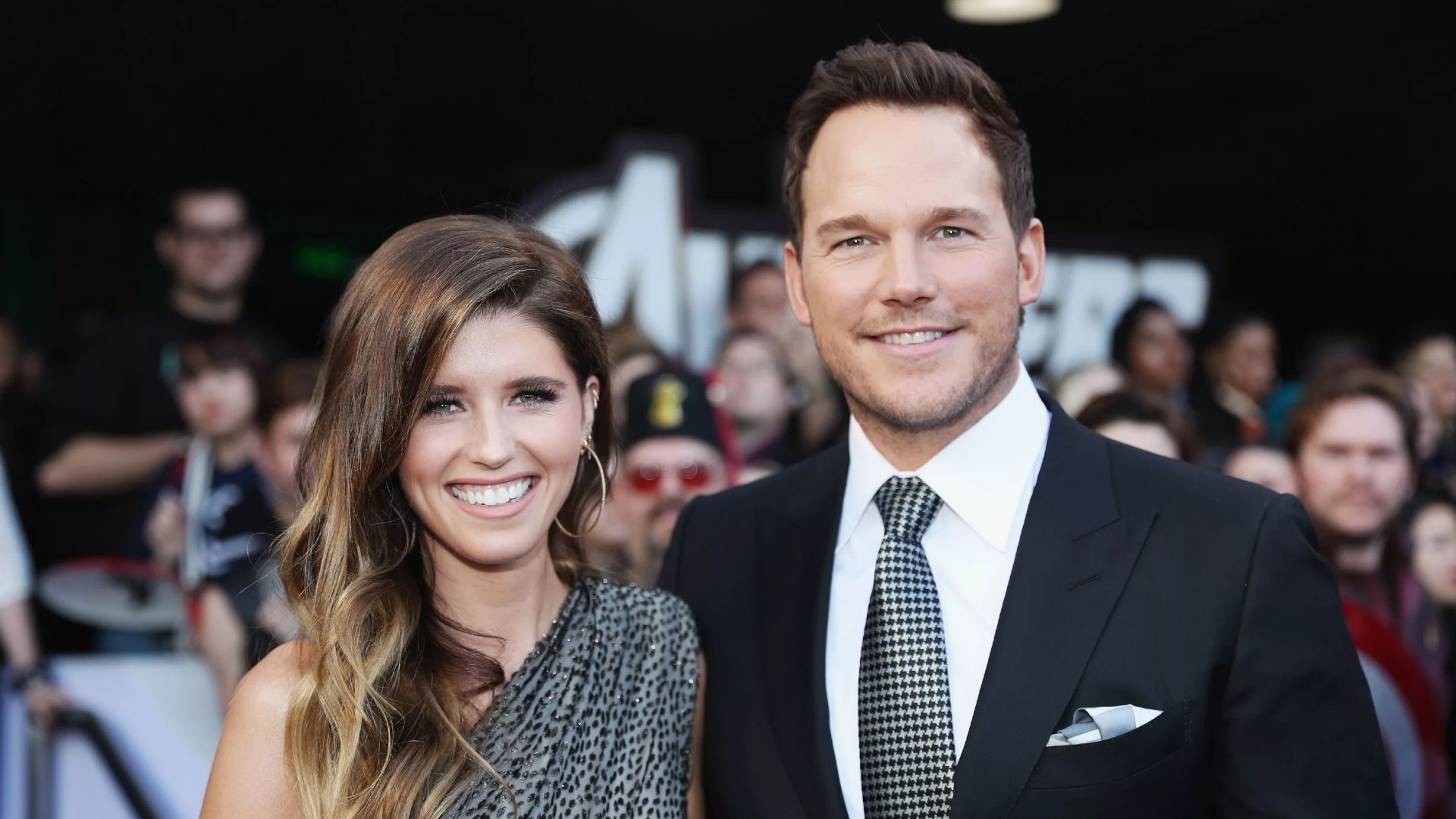 Catherine Schwarzenegger and Chris Pratt
"We are happy to announce that we have a second daughter, Eloise Kristina Schwarzenegger," — Chris and Catherine said about the joyful event, at the same time declassifying the baby's gender and name.

The star grandfather has not commented on the joyful event yet. However, in a recent interview, he said that he would really like a grandson. We are in the editorial office zoomboola.com sure that Arnold Schwarzenegger will definitely not love the baby less from this.