The fallen Ukrainian soldiers will be remembered every day
Discuss
Every day at 9:00 am, a minute of silence will be held throughout Ukraine. This order was given by President Zelensky.

On March 16, President of Ukraine Volodymyr Zelensky announced the introduction of a nationwide minute of silence in honor of the fallen soldiers. It will take place every day at a certain time.

So, every morning at 9 a.m. residents of the country will remember the fallen soldiers who gave their lives defending their homeland. The corresponding decree on perpetuating the memory of all Ukrainians who died in the Patriotic War was signed by President Vladimir Zelensky. 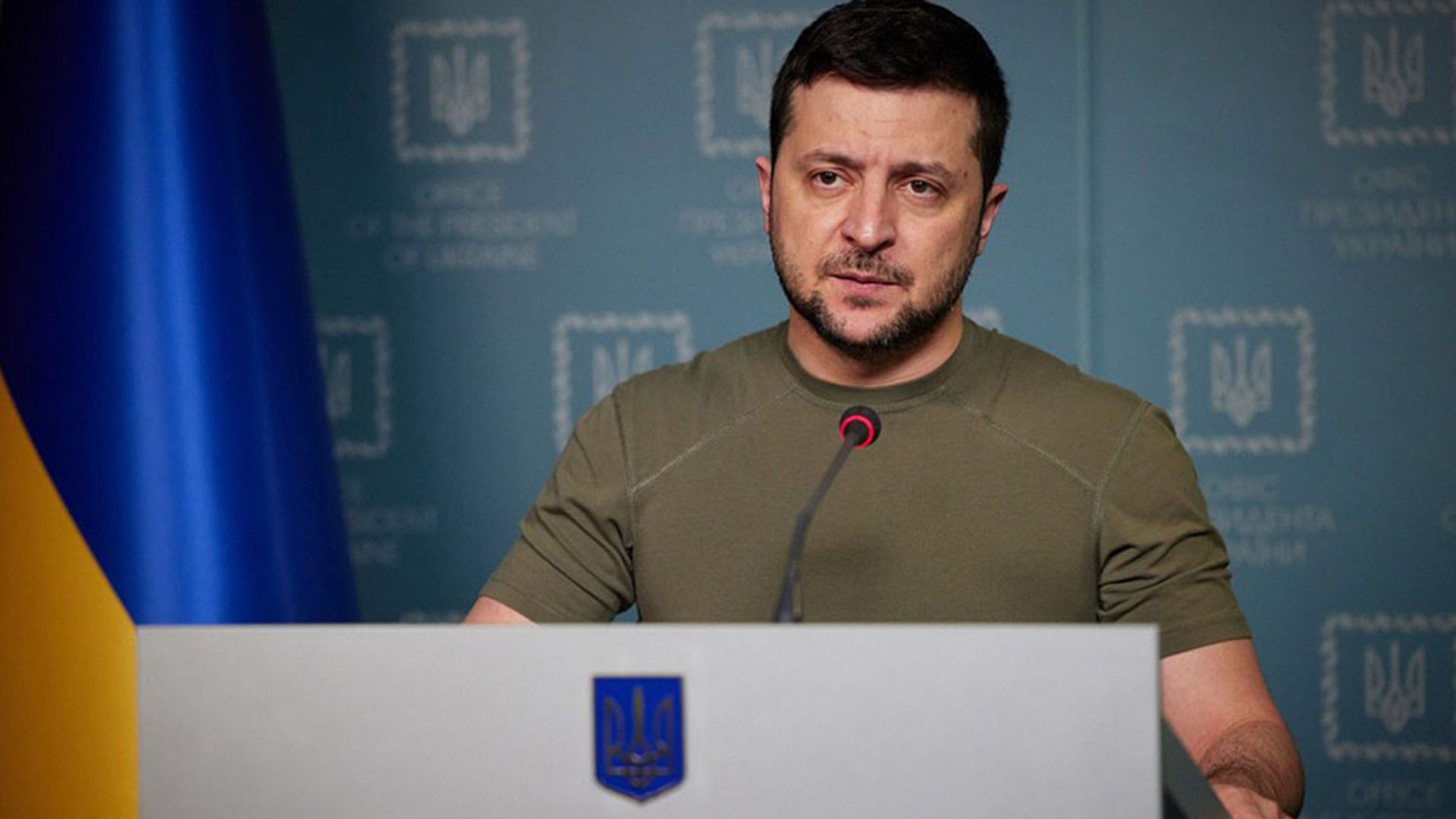 Volodymyr Zelensky announced the introduction of a nationwide minute of silence
Zoomboola.com wants to remind that Ukraine has decided to extradite captured Russian soldiers if their mothers personally come to pick them up. In order not to shed blood, representatives of the Ukrainian army proposed a compromise - to release the prisoners if they were ready to surrender.

On February 24th Vladimir Putin announced the start of a military operation in Ukraine. Since then the countries have tried to conduct the negotiations.