A photo of 99-year-old Prince Philip appeared on the web after heart surgery
Discuss
Prince Philip turns 100 this year. The other day he was discharged from the hospital after prolonged treatment - he was in the clinic for 28 days.

Philip was hospitalized for security reasons. He felt unwell, so the experts decided to play it safe and take him to the hospital. Later he underwent a heart examination and it turned out that there are problems. As a result, he underwent heart surgery. 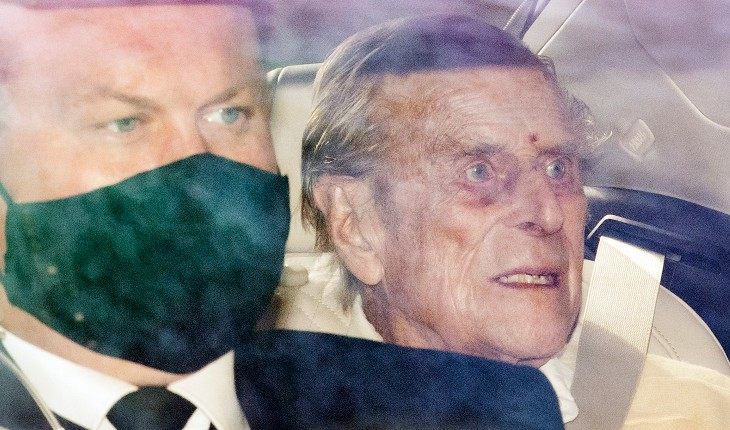 Photo of Prince Philip
Now he has returned to his wife, Elizabeth II, in the palace, and Philip's pictures have been leaked to the Web after being discharged. Prince Philip's appearance made fans start to worry - he does not have a very healthy look and bags under his eyes.

Zoomboola.com reminds us that not everything is calm in the royal family lately. After an interview with Meghan Markle and Prince Harry, in which the actress accused relatives of racism, the relationship between loved ones seems to have completely soured.

Ian McKellen where did he study
5.8