Main page
Celebrity News
Gwyneth Paltrow changed her mind about acting after winning an Oscar at 26
Discuss
In the winter of 2020, the actress gave a long interview to one of the Youtube channels and told an interesting fact about her life: Paltrow, despite more than 30 years of filming experience, has long been unwilling to act.

In a video from SiriusXM, Paltrow said that her attitude towards cinema changed after receiving an Oscar - it was then, in 1999, that the actress realized that she did not like to act as it seemed to others, and a significant part of her acting skills disappeared due to public attention. 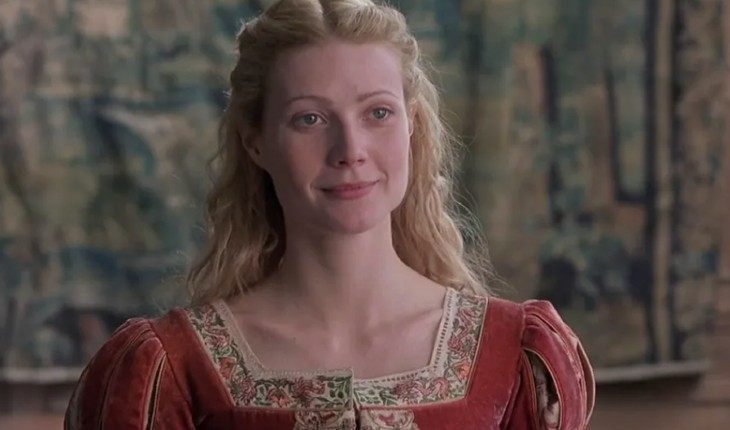 Gwyneth Paltrow in the Oscar-winning film Shakespeare in Love
The editors of Zoomboola.com remind you that at the time of receiving the award for the film "Shakespeare in Love" Gwyneth Paltrow was 26 years old. According to the actress, at the time she was at the peak of her popularity and starred in 3-5 films a year. Despite the burnout, she continued to engage in creativity, and even having given birth to her first child, she continued to learn monologues to participate in plays and filming. For 2020, the actress starred in five dozen films and eclipsed her mother, actress Blythe Danner. We remind you that the reasons why Gwyneth Paltrow is not liked in the West, we wrote in this material.

Antonio Banderas where did he study
5.0