Main page
Celebrity News
Jim Carrey and his first wife: what`s wrong with a depressed comedian`s personal life?
Discuss
Jim Carrey's personal life has not worked out since his youth. At the age of 25, he married for the first time, but this marriage, like all subsequent relationships, turned out to be a real disaster.

Aspiring actress Melissa Womer worked as a waitress at the Comedy Store, a popular West Hollywood club where many comedians began their careers. A volcano of passions flared up between the young people. In 1987, six months after the wedding, the couple had baby Jane Erin. The girl was not even five when her father became a superstar: the films "Ace Ventura: Pet Tracking", "Dumb and Dumber" and "The Mask" gave the actor the long-awaited fame and prosperity. 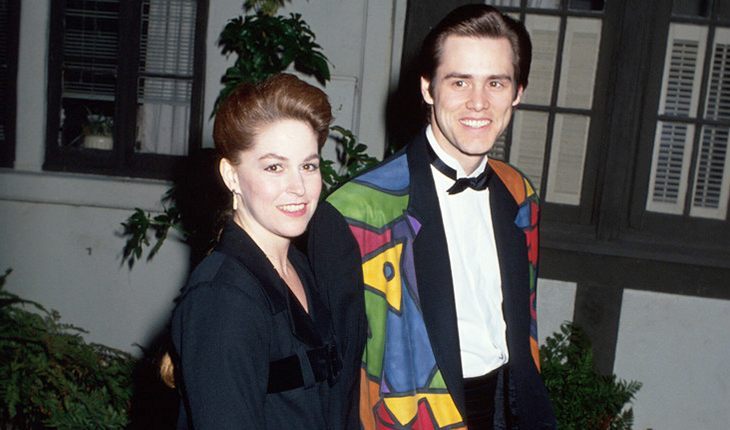 Jim Carrey and Melisa Womer
But the more famous Jim became, the more he closed himself off from his family. According to Womer, her husband became "extremely depressed" and she had to "sit and talk to him until 4-5 am for many, many nights." Misunderstandings and frequent quarrels led to a serious split that happened in the ninth year of family life. The couple broke up, and after the divorce, Carrey paid Melisa $ 7 million and pledged to give another $ 10 thousand a month to support his daughter.

Jim became extremely depressed. “I have been taking Prozac for a long time. It helped me out of the hole a little. But I know many who have been on antidepressants all their lives. So at some point, I decided to stop the treatment, because I realized that I was already fine, ”the actor once admitted. The unstable state of mind led to the collapse of both Carrey's second marriage (which he flitted into a year after his divorce from Melissa), and his subsequent relationship. It seems like living alone is Jim's destiny. You can look at other Hollywood ex-lovers who were not destined to stay together in a photo selection from the editors of Zoomboola.

Jim Parsons who is his father
5.4

Kanye West who are his parents
4.0