Celebrities who have supported their gay brothers
Discuss

Celebrities who have supported their gay brothers

2
Idols are able to influence millions of minds, so it is very important what values celebrities promote. Many stand for the equal rights of men and women, someone points out the need for more careful attention to the environment, and there are those among the stars who support the LGBT community in defending the rights of its members. At zoomboola.com we recall the stars who supported their homosexual brothers and are ready to fight for their happiness and safety.

Young and talented singer Ariana Grande has a gay stepbrother named Frankie, who is also an actor, singer and dancer. Frankie and his superstar sister are almost inseparable: they often appear at numerous events in pair and have even released their own unisex limited edition fragrance called Frankie by Ariana Grande. 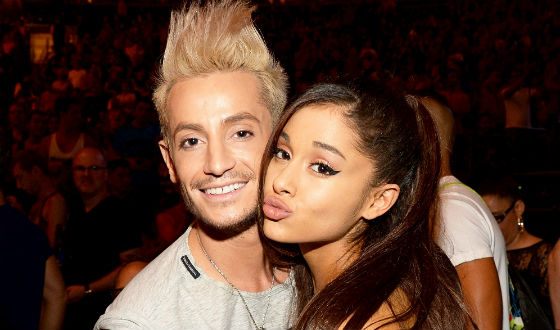 Frankie and Ariana are almost inseparable
Frankie himself recalls that he told his sister about his homosexuality when she was eleven. Great, when can I meet your boyfriend? was the best reaction that a beloved brother could count on. 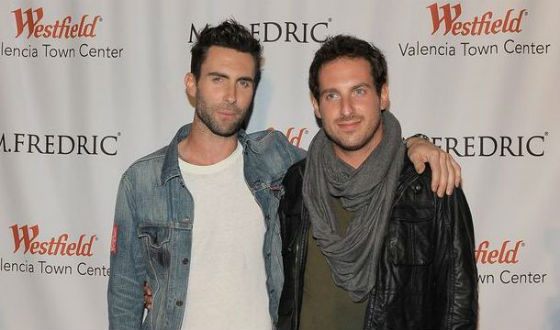 Adam believes that sexuality is given from birth
The lead singer of the Maroon 5 band said in a 2011 interview that he has a younger gay brother named Michael. I can dispel any myths about the acquisition of sexuality, said Adam. Believe me, he was born with it. My brother is gay and we knew that when he was just two years old.

Even before becoming a famous actress Hathaway recorded several songs, among which were dedications to her brother, for example Dreamed a Dream from the movie Les Misérables. 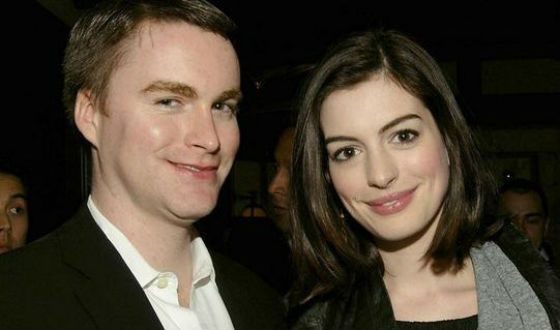 Anne Hathaway left the Catholic Church for her brother
In 2010 the actress announced that she had given up Catholicism in support of her brother Michael, who had opened to her when she was a teenager. The whole family moved to the Episcopal Church after my older brother came out, said Anne in an interview, Why should I support an organization that has a limited opinion on my beloved brother?

Gay icon Madonna has an open gay brother, Christopher Ciccone who worked closely with his famous sister for many years. He even appeared in the music video for the Lucky Star song. 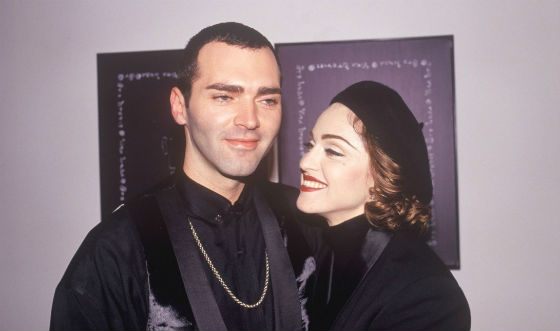 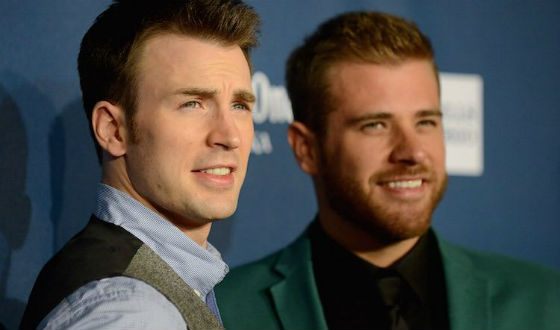 For the sake of his brother Chris supports the entire LGBT community
Captain America's younger brother Scott came out when he was 19 years old, what Chris accidentally made public in an interview. Evans Sr. supports the LGBT community, has spoken several times at conferences in protection of the rights of sexual minorities and always says: I am delighted with gays.

Colin protected his younger gay brother Eamonn when they grew up in Ireland, where the boy was bullied. A few years ago they launched a campaign against bullying homosexuals and Colin actively supports the LGBT community. 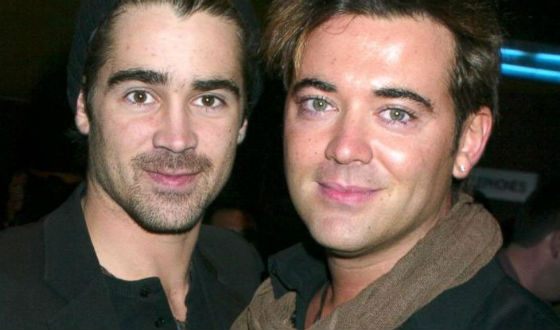 Colin has been protecting his brother since childhood, from beating too
Whether it was an attack on gay students or any other minority based on race or religion, which I’ve seen with my own eyes, all that is wrong and should not take place in a fair and compassionate country such as I know of Ireland, says Colin. 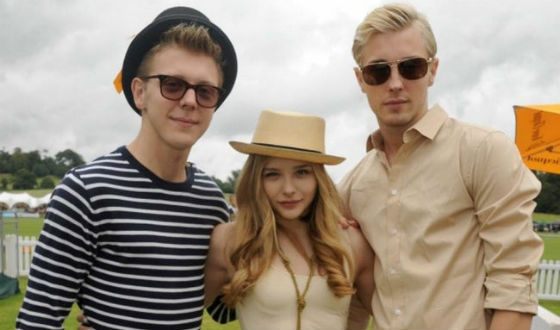 Chloe excludes from her life all those who criticize the gay for their orientation
Two of Chloe Grace Moretz’s four older brothers, Trevor and Colin, are gay. She often meets with Trevor who also acts as her acting coach. Chloe warns: I will remove and block, just cross out from my life anyone who ever says something bad about my brothers. 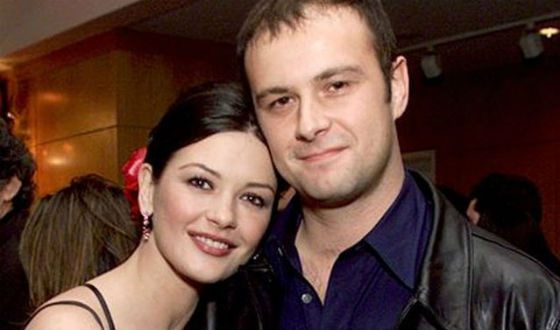