Main page
Celebrity News
Lana Del Rey accused of participating in #BlackLivesMatter flashmob
Discuss
1
The annual #BlackLivesMatter protests in 2020 intensified due to the murder of George Floyd by the police in Minneapolis. A few days after the tragedy, protests began on the streets of Los Angeles and many other American cities.

Watching what was happening, Lana Del Rey posted on Twitter a video with several protesters. However, instead of interest in the situation, the singer caused a storm of indignation - Del Rey did not hide the faces of the participants in the video, so they could easily be seen and identified. 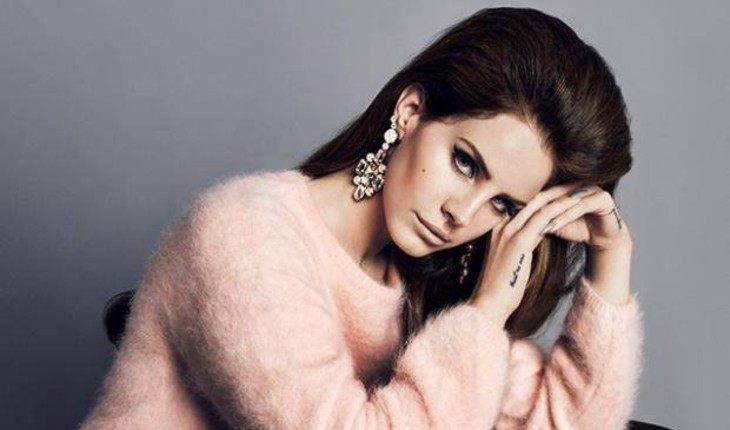 The singer caused a storm of indignation with her publication about the protests
So even fellow celebrities were opposed to her - according to actress Tinashe and singer Kehlani, with her publication Lana deprived the participants of anonymity and put their lives at risk. After a flurry of disapproving comments, Lana Del Rey deleted her tweet, and the star’s excited colleagues thanked her for this:

By the way, this is not the first media scandal in which the artist ended up in 2020. A few weeks earlier, Lana angered the feminists who accused her of “romanticizing violence” in the lyrics. Trying to clear reputation, Lana Del Rey compared herself to several singers (coincidentally, they all turned out to have African-American roots) and also earned a charge of racism.

Mel Gibson how did he became famous
6.0