Main page
Celebrity News
Why didn`t viewers like feminist Captain Marvel?
Discuss
1
In the 19th century, feminism emerged as a social movement which meant to help women earn money and get education. Nowadays, the representatives of this movement are still continuing to raise awareness, however, closer to 2016, it sort of became a modern trend.

Lately, popular brands have been using feminism to their advantage, such as, Dior releasing a new collection of T-shirts with the inscription We should all be feminists. Soon enough it became obvious in movies too. Nowadays, Hollywood began re-shooting movies and swapping male protagonists for female ones: Ocean's 8, Ghostbusters, Bridesmaids etc. Strong female figures are a model for girls and they help them learn to stand their ground. But despite the fact that Captain Marvel fits the standards of modern feminism, it's considered a fluke, and uznayvse.ru will see why. 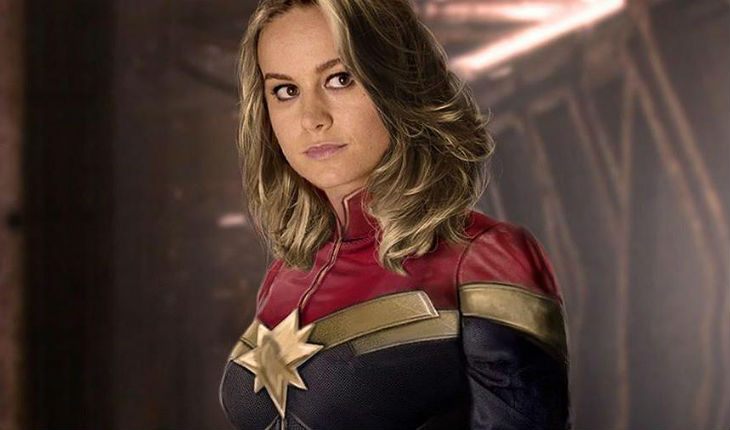 Captain Marvel collected cash, but not liked by the audience

The trailer is more interesting than the movie

When advertising the movie, moviemakers stated that it would feature the Quantum Realm and that the heroine would be able to time travel. Unfortunately, none of that was shown in the movie. On top of that, the trailer seemed to promise a lot of action, but instead, the viewers got to see a mediocre figh on a foggy abandoned planet. Last but not least, the final battle was a failure in terms of graphic effects, and it was outdone by the epic underwater battle in Aquaman, which cost $160 million USD dollars to make.

The protagonist is showing no signs of development. Viewers didn't get to see her personal growth. She has been a strong and independent woman from the very beginning and that remained unchanged until the very end. Furthermore, the lack of inner conflict makes Captain Marvel flatter than, for example, Iron Man or Black Widow.

Regardless of the fact that the character buildup was not that successful, Brie Larson's bleak acting made it worse. Samuel L. Jackson's supporting character was way more appealing to the viewers.
Captain Marvel - Trailer
You can't really call Captain Marvel a complete failure though. It's more of an average movie, a mere blip compared to the other Marvel movies. The trend of excessive feminism is fading away, which means that you can't simply have a female protagonist in order to appeal to the viewer. Fans want to receive high quality content, not average movies attempting to raise cliche social awareness.