Main page
World News: Wars, Politics, Economy
The man from Kurgan burned his ex-girlfriend to get rid of nightmares
Discuss
Mass media reported a shocking story about a resident of Kurgan who burned the corpse of his ex-girlfriend.

This story reminds the plots of the novels by Vladimir Sorokin or the stories by Edgar Allan Poe because of its nonsense and violence. The 23-year-old man had nightmares about his ex-girlfriend who committed suicide. The young man decided to stop these anxious dreams and dug up the body of his ex-girlfriend to burn it. As it turned out, they broke up five years ago and two months later the girl committed suicide. After that, she began to appear in frightening dreams to her ex-boyfriend. 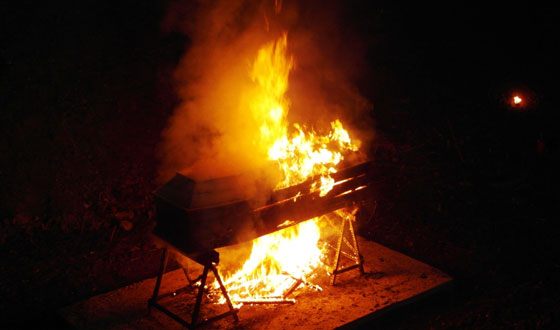 In Kurgan, a man burnt the body of his dead ex-girlfriend to get rid of the nightmares
Eventually, Yuri's friend told him about a rite that was supposed to save him from the dreadful dreams. He had read this information in some Internet resource. Young men went to the cemetery and dug up the grave of a girl. They doused her coffin with gasoline and burnt it.

Surprisingly this fire ceremony helped the young man, and his dead girlfriend stopped bothering him in the dreams anymore. At least he admitted that in the court. It is yet unknown how severe will be the punishment but the lawyer of the young man believes that he will be just forced to labor. 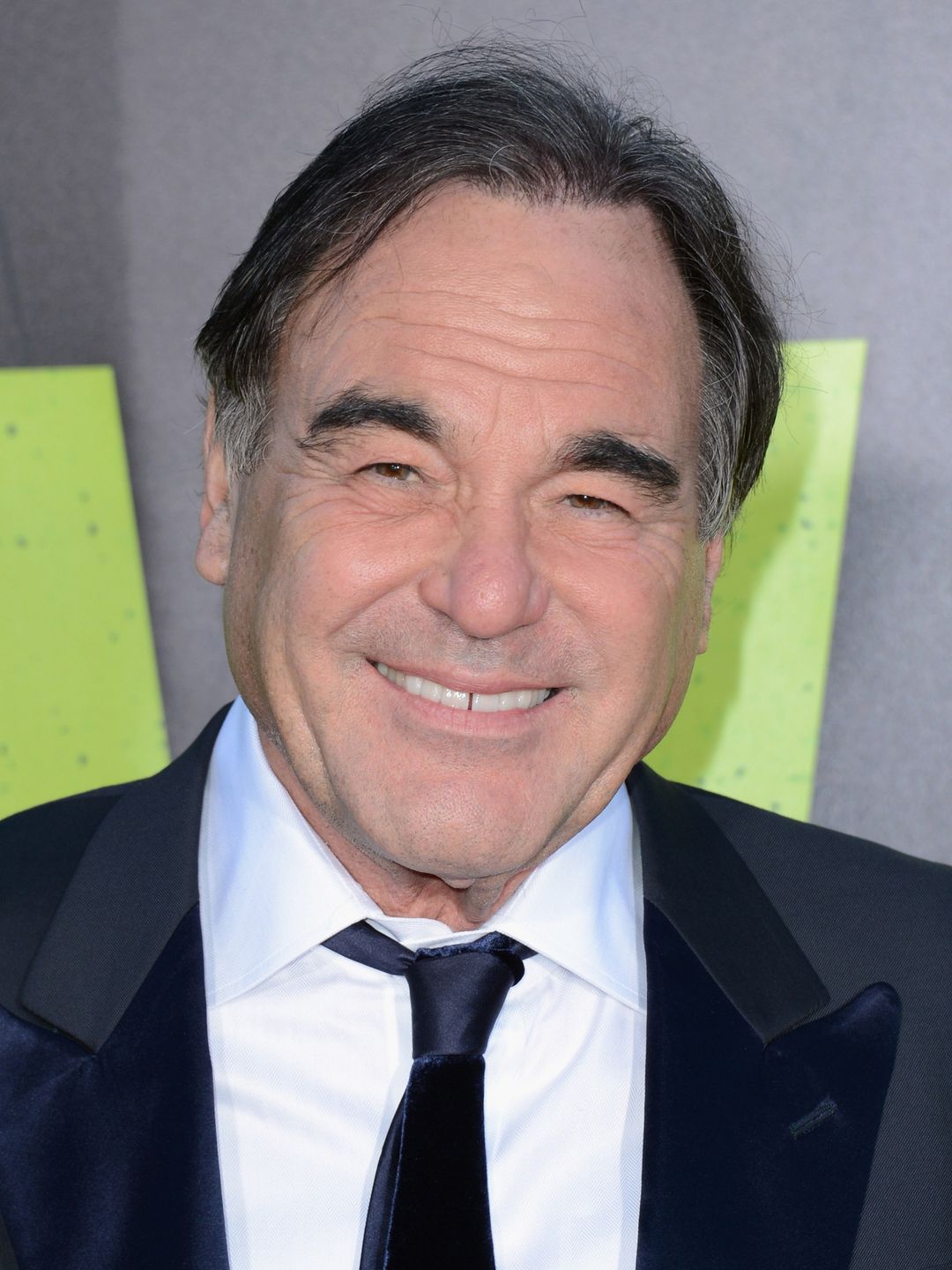 Tom Cruise who is his father
6.0