58 y.o. woman suspected her 54 y.o. husband of cheating with another woman. It came to her mind because husband was absent too long to need to buy a cabbage (it was his cause to vanish from home). Also, she thought he had spent too much money. Thereunder they quarreled. One thing led to another – she grabbed a knife and attacked the man. 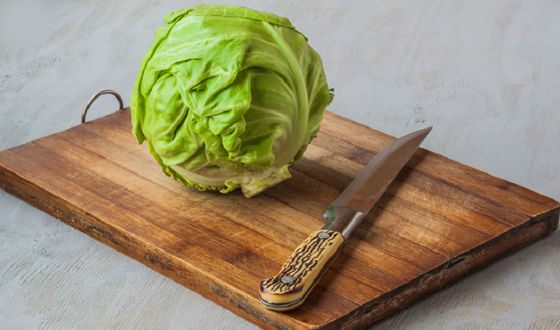 Because of too expensive cabbage woman thought her husband was cheating
Frightened man called to the police and told than he had been threatened with murder. Arrived policemen arrested his wife. Now the jealous woman is going to face up with 2 years of jail.

Earlier, we have informed about the other cause of spouse jealousy. Unfortunately, this is a sadder story. 26 y.o. Rita Gracheva's jealous husband turned her hands to bloody mash by axe. One wrist was saved while second needed a bionic prosthesis. Now woman learn how to use with an artificial hand. 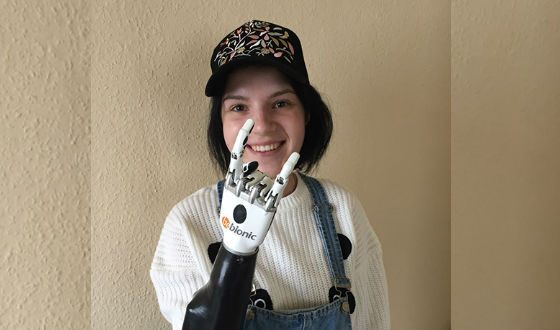 She got the bionical prosthesis

Finn Wolfhard where does he live
5.9

Seth Rogen who are his parents
5.7