Main page
World News: Wars, Politics, Economy
Doctors Saved Woman`s Hands Amputated by Axe
Discuss
Doctors of the Moscow hospital succeeded to keep 26-year-old Rita Gracheva away from the complete hands’ amputation, which was turned into a bloody mess by the jealous husband with an ax. He cut off her fingers alternately, then cut off the left hand. All this time the victim was conscious. 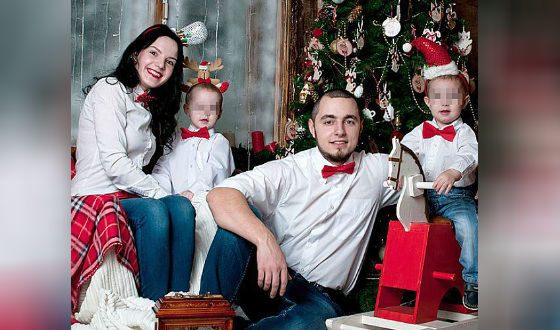 Dmitry Grachev and Rita seemed to be a happy family
After several hours of suffering Grachev decided to take his wife to a local hospital. Throwing Rita at the entrance, he went home, where he was detained by the police. The police officers took him to the crime scene where the cut off wrist laid.

Gracheva was taken to Moscow hospital No. 71. Later, the chief of the clinic, Alexander Myasnikov, posted to Instagram the result of the painstaking 8-hour labor of doctors. They managed to recover the severely smashed right and left wrists. Now the victim will face a long rehabilitation, and Dmitry Grachev can go to jail for up to ten years. He is accused of deliberate causing of heavy harm to health with particular cruelty. 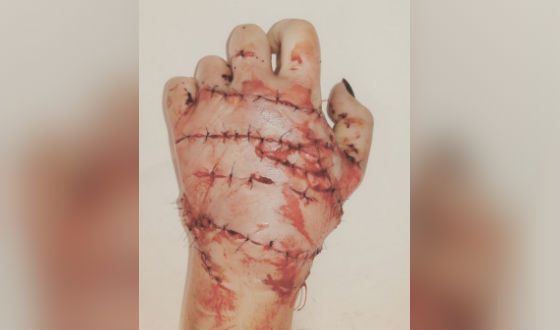 Doctors saved woman's hands amputated by axe
The Grachev’s spouses relatives believe that the crime was committed because of jealousy. A month before the incident Rita has demanded a divorce from Dmitry. Husband resisted all the forces and did not want to give the woman their children. 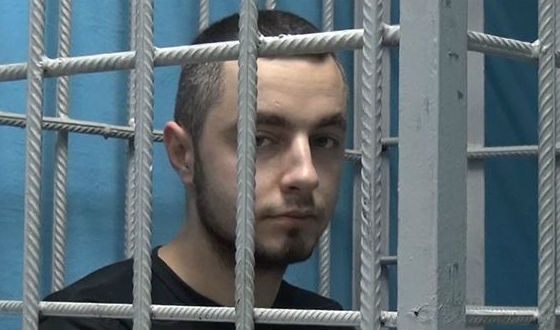 The jealous man can face a long jail time

Awkwafina where is she now
2.6