The whole story began with a professional restaurateur Anatoly Fabrichnov taking the simulator that needed repair from the Memorial Museum of Cosmonautics. He left this important relic in a parking lot and upon his return discovered that it was no longer there. The security employees of the parking lot claimed that another group of restaurateurs came and picked up the object of interest. Moreover, the security guards helped the thieves load the heavy apparatus on to the truck. 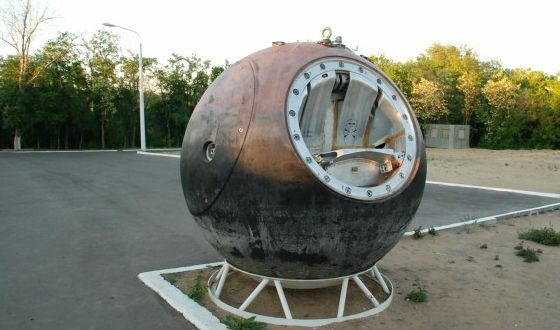 Gagarin's space simutalor was stolen in Moscow
Mr. Fabrichnov reported the theft to the police but made a promise to drop all charges in case the thieves decide to return the stolen space simulator.

The simulator is a leak and soundproof space with dim lighting. It is used to conduct physiological, psychological or any other kinds of experiments.

Kaley Cuoco who is her mother
5.2