Main page
World News: Wars, Politics, Economy
In Syberian Region Ugra Hospital Patients Were Infected with Hepatitis
Discuss
Media reports that nine patients were infected with hepatitis during the procedure of blood purification in one of Ugra’s hospitals during three years.

According to press reports, this case of blatant medical negligence took place in Urai city. It is unclear who exactly of the employees of the local hospital is guilty of what happened, but a criminal case under «negligence» was initiated due to the incident. Investigators are studying the circumstances of the incident. The intrusion was occurred from 2013 to 2016. 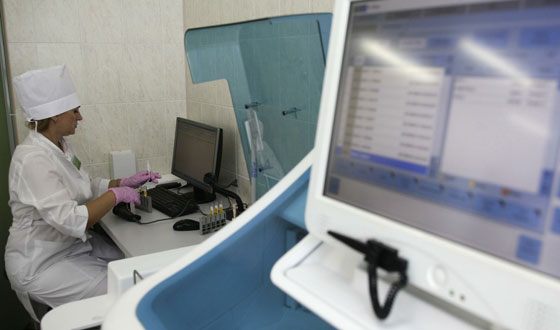 In Syberia doctors infected patients with hepatitis for three years
Unfortunately, cases of medical negligence in Russia occur regularly and often have very serious consequences. We all remember the case of «drunk boy», who was smashed by a car in his yard in Moscow region. The primary and secondary examination revealed the presence of alcohol in the body of the deceased child, and only a few months later, under public pressure, these findings were refuted.

Bella Poarch where does she live
3.8