Main page
World News: Wars, Politics, Economy
A Girl Hit a Conductor with a Hammer in Russia
Discuss
Late in the evening of the festive day, November 4, 2017, a drunken 17-year-old girl fractured a bus conductor’s skull in St. Petersburg, Russia.

Probably, she was familiar with her opponent, but due to the conflict, the details are not reported.

As it became known, the incident happened at about half-past eleven o'clock. The schoolgirl was riding on one of the last buses and pounced on the conductress all of a sudden for other passengers. 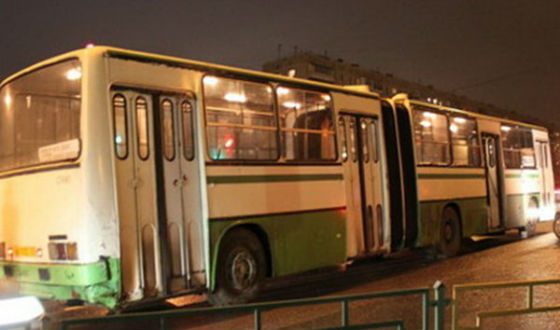 A drunk schoolgirl attacked a woman conductor in St. Petersburg
The 66-year-old woman received several blows with a hammer on the head right on the working place. However, she called the ambulance from home only. She was hospitalized. Doctors stated cranial brain trauma, bruises, and breakage of the frontal bone.

The aggressive schoolgirl was taken to children's hospital named after Filatov. She was pretty much drunk. The police investigate the circumstances of the incident.

Jenna Ortega where is she now
6.0