Main page
World News: Wars, Politics, Economy
In Moscow, a Pervert Raped a Woman with a Child
Discuss
The police are hunting a man suspected of rape after a disgusting incident in the apartment building’s elevator on the street of academician Artsimovich in Moscow, Russia

The crime was committed in the elevator of a residential building in Moscow. A 47-year-old woman with her six-year-old daughter came into the elevator with a man. There he raped the mother with the child, which sounds as violent actions of a sexual nature in the dry language of the Criminal code of the Russian Federation. 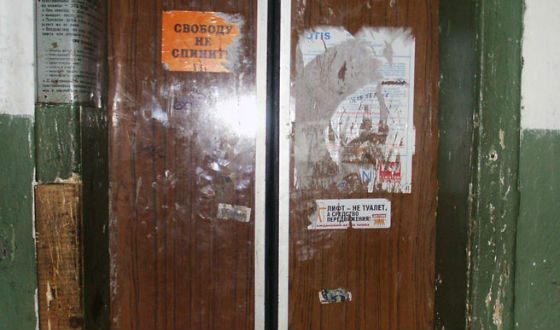 In Moscow, a pervert molested woman and her daughter
The woman went to the police. She told that a pervert made sexual violence over her and over the child. After that, he disappeared. The law enforcement authorities seized records from surveillance cameras that were installed in the building. The alleged offender hit the lens, and this may facilitate the quest.