Main page
World News: Wars, Politics, Economy
In Russia a Leopard Bitter 2 Kids in a Petting Zoo
Discuss
The Director of zoo «Madagascar» (Saratov, Russia) admitted his guilt in the incident, which occurred in July 2017. That day, two visitors of the zoo, a six-year-old girl, and a seven-year-old boy suffered from the bites of a wild leopard. 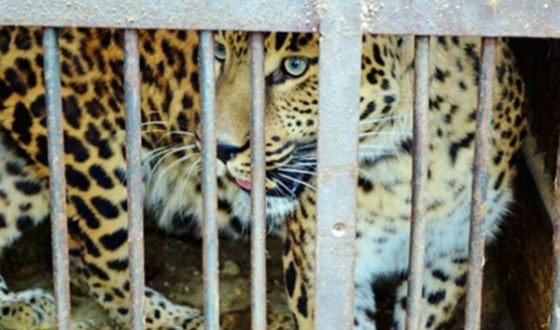 In Saratov the children were allowed to pet the leopard. Everything ended badly
26 July 2017, in one day the leopard touched the 7-year-old schoolboy with a paw in the «Madagascar» zoo. The boy received the wounds of the left leg and a hematoma. A little later (the animal somehow was not isolated) the leopard has bitten 6-year-old girl. She was hospitalized with wounds to the back, neck, and abdomen.

Only after this incident, the petting zoo was closed, animals were transferred to the Penza zoo, and a criminal case was charged against the Director of «Madagascar». He will be judged for the provision of services not complying with safety requirements. Our editors stress that in case of conviction the Director could face up six years of imprisonment.

Chloe Sevigny who is her father
4.1

Taron Egerton where did he study
5.8