Main page
World News: Wars, Politics, Economy
A slaveholder will be tried in Stavropol
Discuss
In Stavropol Krai (south region in Russia), a man will be brought before a court, who is accused of the mockery of a fellow-villager. According to the investigation, the man held the countryman for almost three years in actual slavery, and also beat and raped him.

The slaveholder mocked the man from September 2014 to May 2017. The reason for the torture was a fictitious story about that a slave stole from a farmer’s sheep. Under a fictitious pretext, the slaveholder began to threaten a man and demanding the return of an imaginary debt and also blackmailing him. 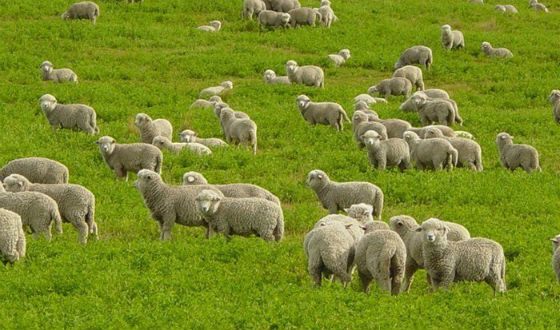 In Stavropol the sheep farmer and slaveholder raped a man for two years
Bondslave «worked» for a farmer for more than two years. He mocked the debtor, beat him and raped him. The victim tried to escape many times, but he was always caught and returned. In May 2017, he finally managed to escape from slavery and to go to the police.

The case has already been sent to court. In the case of the guilty verdict, a slaveholder farmer may face up to 15 years in prison.