Main page
World News: Wars, Politics, Economy
The Authorities are Concerned About Deaths in Russ
Discuss
According to official data published in the media, 211 students died in Russian schools at physical education classes in the past academic year.

This was claimed by a Minister of Education and Science, Olga Vasilyeva, during a meeting. According to her words, this situation stems from the fact that the medical data of the students do not come to school properly. At this moment, the Ministry of Education and Science are discussing the possibility of returning to pre-existing health groups that will allow teachers give children different loading depending on different diagnoses and health status. 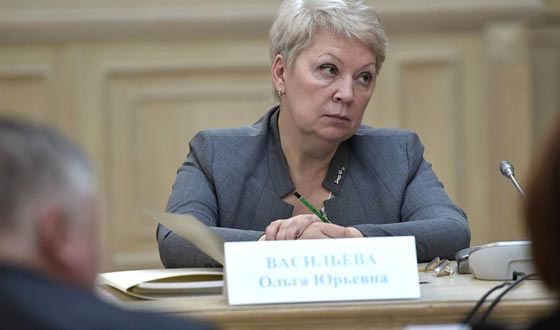 Olga Vasilyeva: 211 schoolchildren died at the lessons of physical education this year
The death of schoolchildren during physical education lessons in Russia happen regularly, unfortunately. So, this year April, the tragedy happened in one of Primorye schools. A nine-year-old boy died after a workout. Alas, the number of such incidents didn’t reduce in the new academic year.