Main page
Celebrity News
Michael Jordan`s game jersey was sold for a record amount
Discuss (1)
He played in this jersey at the first match of the last series of 1998.

The game jersey of six-time NBA champion and two-time Olympic champion Michael Jordan was sold for a record amount.

The purchase price became a record, it broke $ 9.28 million for Diego Maradona's T-shirt, in which he scored a goal at the World Cup in 1986. 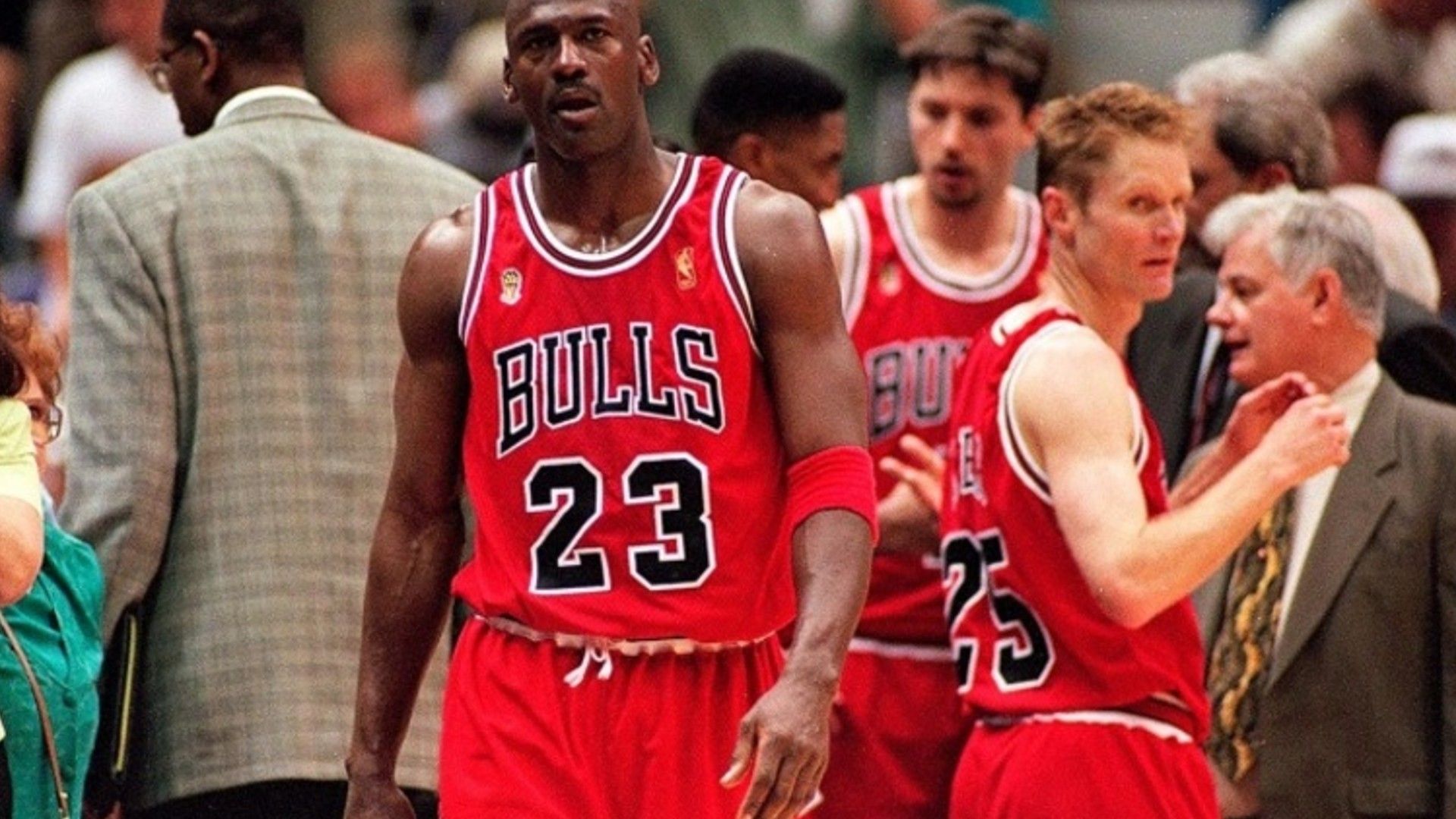 Michael Jordan
The lot was bought at auction for $ 1.38 million.

This is the same game jersey in which Jordan played for the University of North Carolina team in the 1982/83 season became the most expensive item belonging to an American athlete sold at auction.