Main page
Interesting facts
Celebrities with an androgynous physical appearance
Discuss
2
Half a century ago, androgyny was a huge obstacle and setback in people’s lives. Today, on the other hand, it has become a major trend: directors and designers are literally on the hunt for those people, who can fit both a male and female image. We compiled a rating of androgynous people, who owe their popularity to this particular trait.
1. 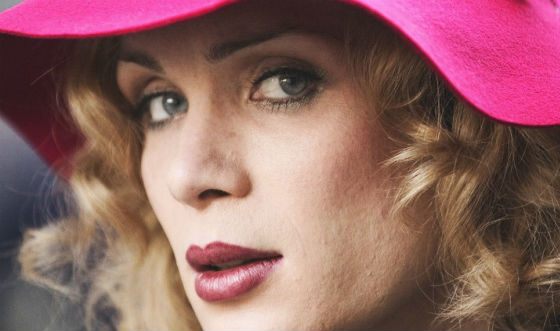 While some consider the irreplaceable doctor Jonathan Crane from «The Dark Knight» one of the sexiest characters, others qualify his physical appearance as feminine. Cillian Murphy not afraid to use that to his advantage, therefore agreeing to play the role of a transgender in the movie «Breakfast on Pluto», co-starring with Liam Neeson.
2. 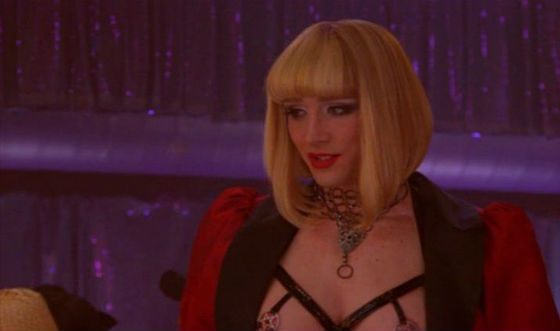 After the appearance of Lee Pace as the king of elves, Thranduil, in «The Hobbit: An Unexpected Journey», nobody would’ve thought that his career actually began with the role of a woman in the movie «Soldier’s Girl». The drama about a soldier’s and a transgender person’s love earned Lee a nomination for the Golden Globes.
3. 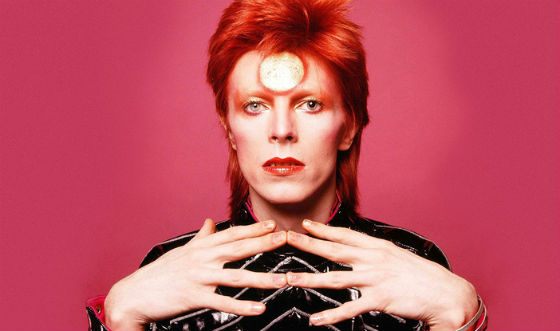 David Bowie was quite keen on experimenting with his physique, applying make up and wearing feminine dresses, which led to the spreading of rumors regarding his bisexuality. Possibly androgyny was the leading factor in his becoming so popular among the LGBT community, and his role in his biographical movie was played by Tilda Swinton.
4. 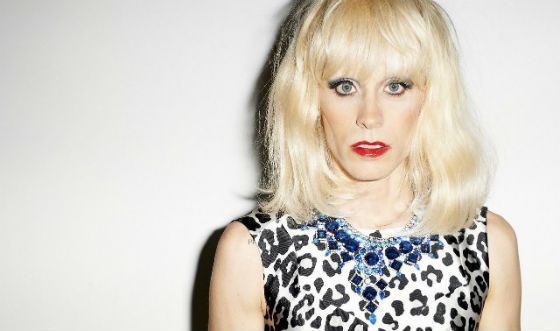 Jared Leto is the star of several iconic movies: «Fight Club» with Brad Pitt and Edward Norton, drama «Mr. Nobody» and «Requiem for a Dream». The malleability of his physique enabled him not only to transform into a transsexual in «Dallas Buyers Club», but also into one of the most controversial DC villains, The Joker, in «Suicide Squad».
5. 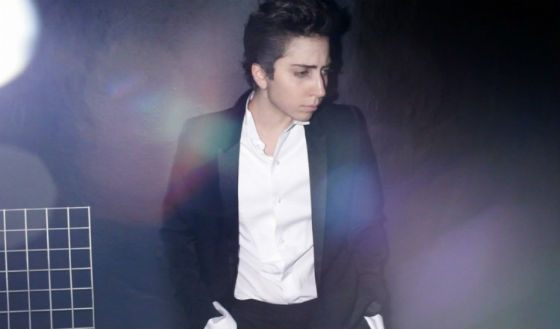 In an interview, Lady Gaga said she doesn’t consider herself neither a woman nor a man. The protagonist in Bradley Cooper’s «A Star is Born», confirmed her status as the icon of the androgynous in 2011, when she attended the MTV Video Music Awards ceremony dressed as a man.
6. 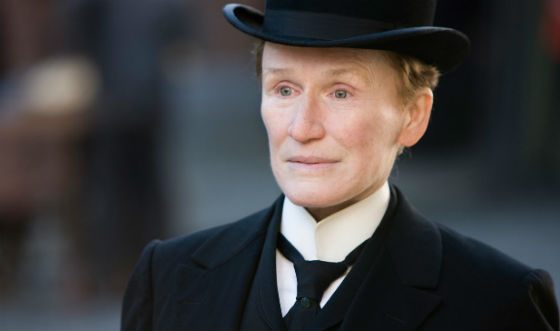 Many think that Glenn Close looks like a man, often comparing her to Robin Williams, who, by the by, played the role of a woman in the comedy «Mrs. Doubtfire». Similarly to her ‘doppelganger’, Glenn has the ability to the transform into the most unexpected characters: from Cruella de Vil from «101 Dalmatians», to a girl disguised as a man in «Albert Nobbs».
7. 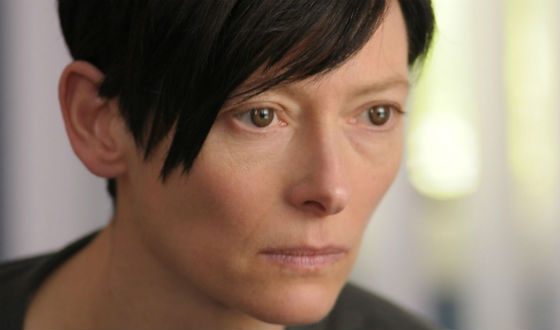 In an interview, Tilda Swinton admitted that quite often she’s addressed to as ‘sir’, and at the airport she’s usually checked by male security personnel. «The Chronicles of Narnia» and «Doctor Strange» star doesn’t feel any insecurity, on the contrary, she’s happy that her genderless physique is helping her land unusual roles.
8. 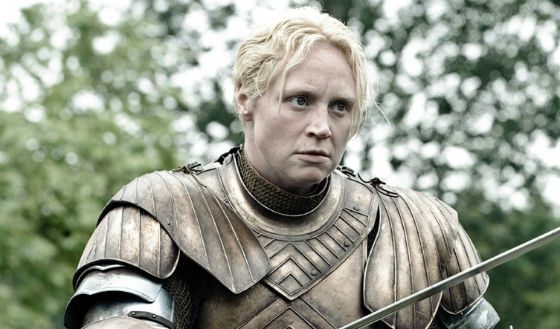 The series «Game of Thrones» brought together the shortest actor - Peter Dinklage, and the tallest actress – Gwendoline Christie. Despite her masculine physique and complexion, Gwendoline never felt insecure, she was lucky to become one of Hollywood’s finest.
9. 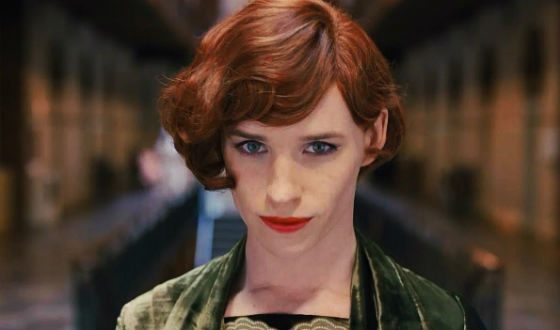 The star of «Fantastic Beasts and Where to Find Them», Eddie Redmayne, played the leading role in the movie about the first transgender woman – «The Danish Girl». This work did not only impress the viewers, but the critics as well – Eddie was nominated for the Oscars, but lost to Leonardo DiCaprio in «The Revenant».
10. 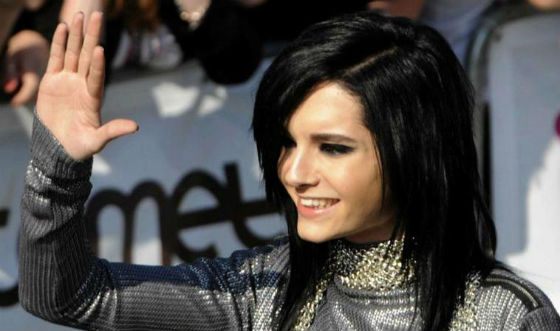 The leading singer of «Tokio Hotel» Bill Kaulitz was often mistaken for a woman. The musician didn’t try too hard to change people’s minds, continuing to apply make up and growing his hair long. Despite the androgynous physique, his twin brother Tom became Heidi Klum’s partner.

Gerard Butler who is his father
6.0