Main page
Celebrity News
Ryan Reynolds and Blake Lively will become parents for the fourth time
Discuss (1)
The couple is about to become parents again — their appearance at the Forbes summit was a confirmation of this. The details of her situation, as well as the sex of the unborn child, the star of "Gossip Girl" chose not to disclose.

The fact that Ryan Reynolds and Blake Lively are expecting their fourth child became known after the couple attended the Forbes Women in Power Summit. It took place the night before in New York.

Blake appeared on the red carpet in a cropped dress, under which a noticeably rounded belly was visible, after which the couple's fans had no doubts — there would be replenishment. 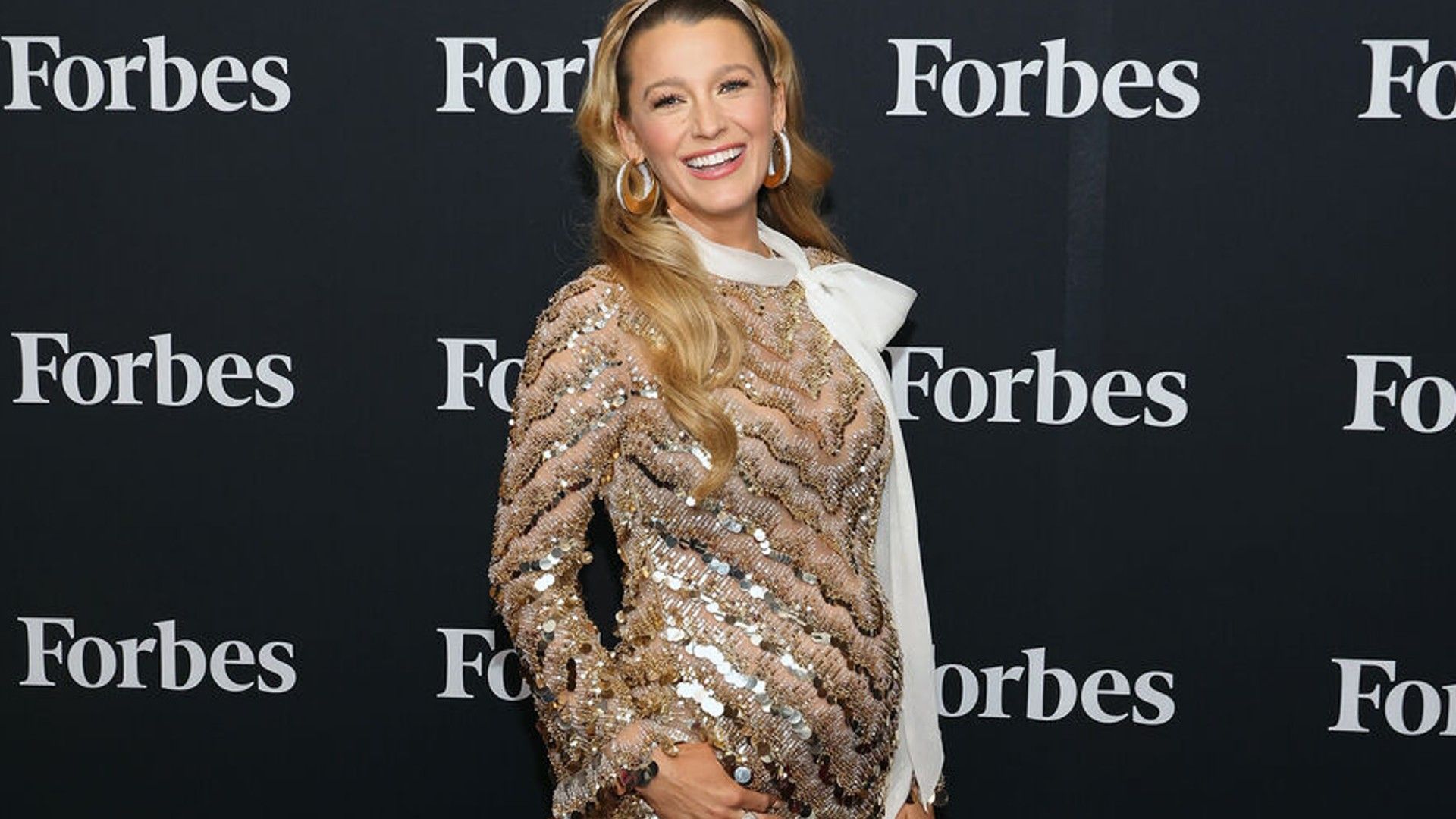 Blake Lively
Of course, the actress did not give any comments on the gender of the future heir. Blake Lively and Ryan Reynolds met in 2010 on the set of the movie "Green Lantern" and signed a year later. They are raising three beautiful babies. Perhaps this time a boy has finally appeared in the family!

Dimash Kudaibergen does he have kids
4.9

Jason Momoa in his teens
5.9