Main page
Celebrity News
Ricky Martin will answer before the court again
Discuss (1)
The artist was charged again. And again his nephew, who himself spoke about the innocence of the artist.

The dark streak in Ricky Martin's life continues. His nephew, who almost put him in prison for 15 years, went to court again.

The first case for Martin ended in victory, moreover, the applicant withdrew the claim, recognizing the innocence of the artist before the court. In response, the singer filed a counterclaim, demanding compensation in the amount of $ 20 million. 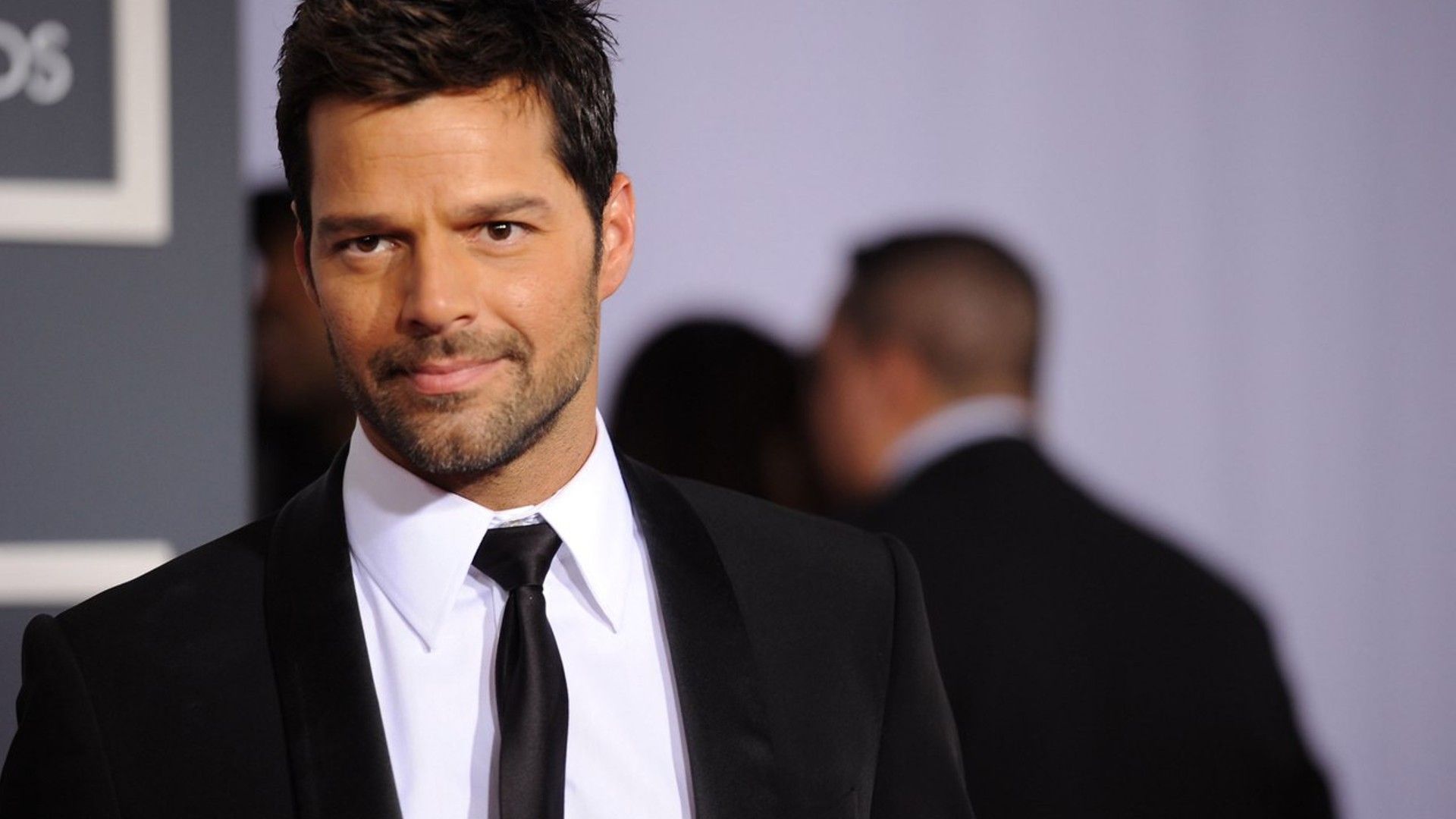 Ricky Martin
As a result, the young man first admitted that Ricky Martin was not guilty of anything, and then again filed a lawsuit in the harassment case. Apparently, he was afraid of a counterclaim and decided to "remember the past" by charging the artist.

Channing Tatum where is he now
6.0