Brad Pitt never ceases to amaze fans with fashionable images. After an enchanting appearance on the red carpet in a skirt, the actor decided not to slow down and simply charmed everyone by appearing at the Venice Film Festival.

Since he is the producer of the movie "Blonde", he could not miss its premiere. 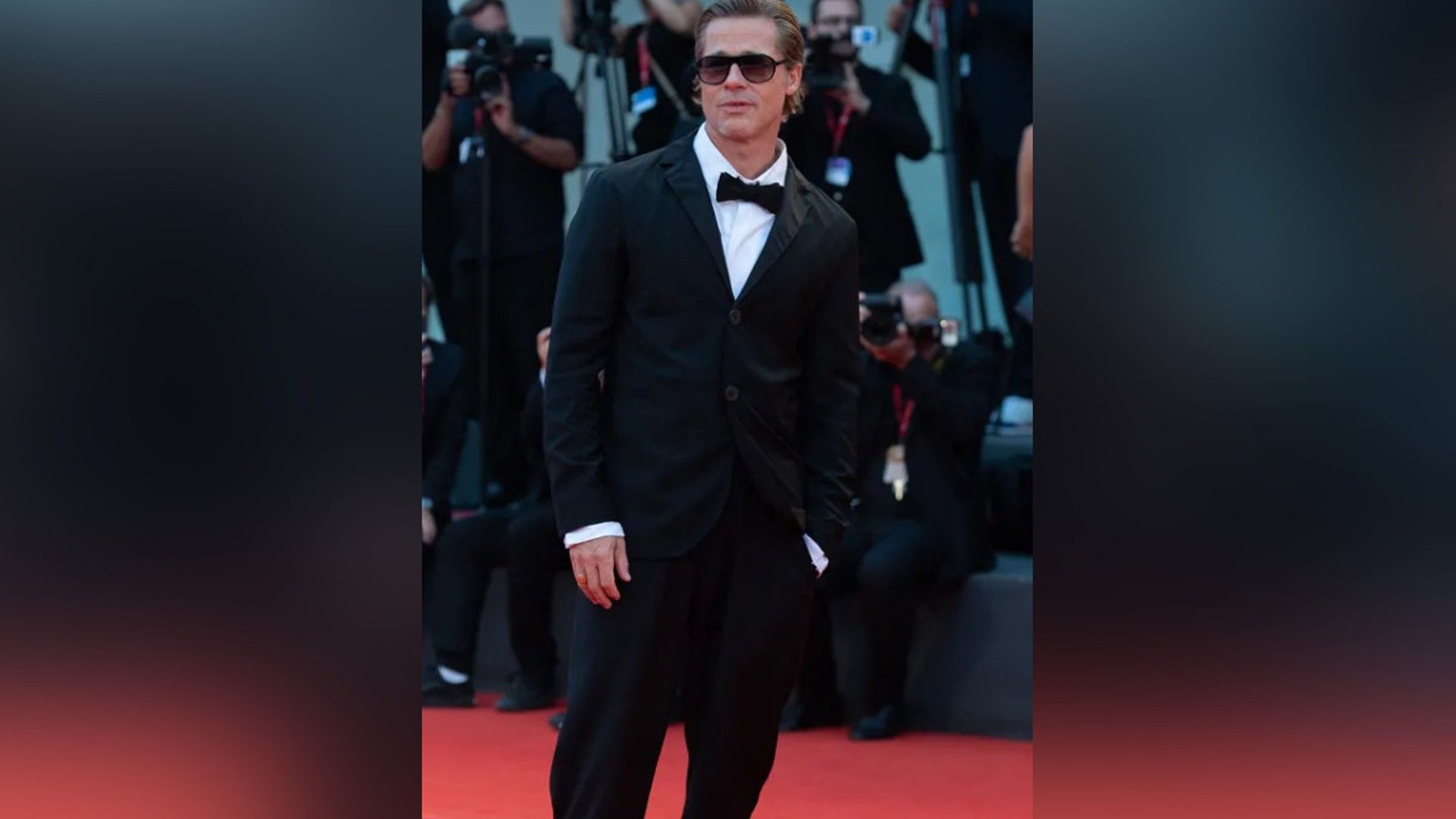 Brad Pitt
The father of six children looked charming, choosing a stylish image for publication — the shoulders of the jacket were lowered, the trousers were sewn according to the pattern in the manner of sports. Pitt complemented the image with sunglasses and sneakers. His fans noticed that recently the actor chooses clothes in which he is comfortable and not only on carpets, but also in everyday life. He began to look more relaxed and relaxed.

Jake Gyllenhaal where is he now
5.8