Main page
Celebrity News
Timothee Chalamet told how social networks affect his life
Discuss (1)
The actor admitted that he was happy to play a character who lived long before the advent of social networks. The premiere of the film took place within the framework of the Venice Film Festival.

Timothee Chalamet literally stunned everyone by appearing at the Venice Film Festival. The young actor looked very impressive at the premiere of Luca Guadagnino's new film, where he starred in the title role. After the show, the actor talked to journalists.

The main question that worried journalists was how social networks affect the life of the star, because in the picture he played a character who lived before social networks were invented. 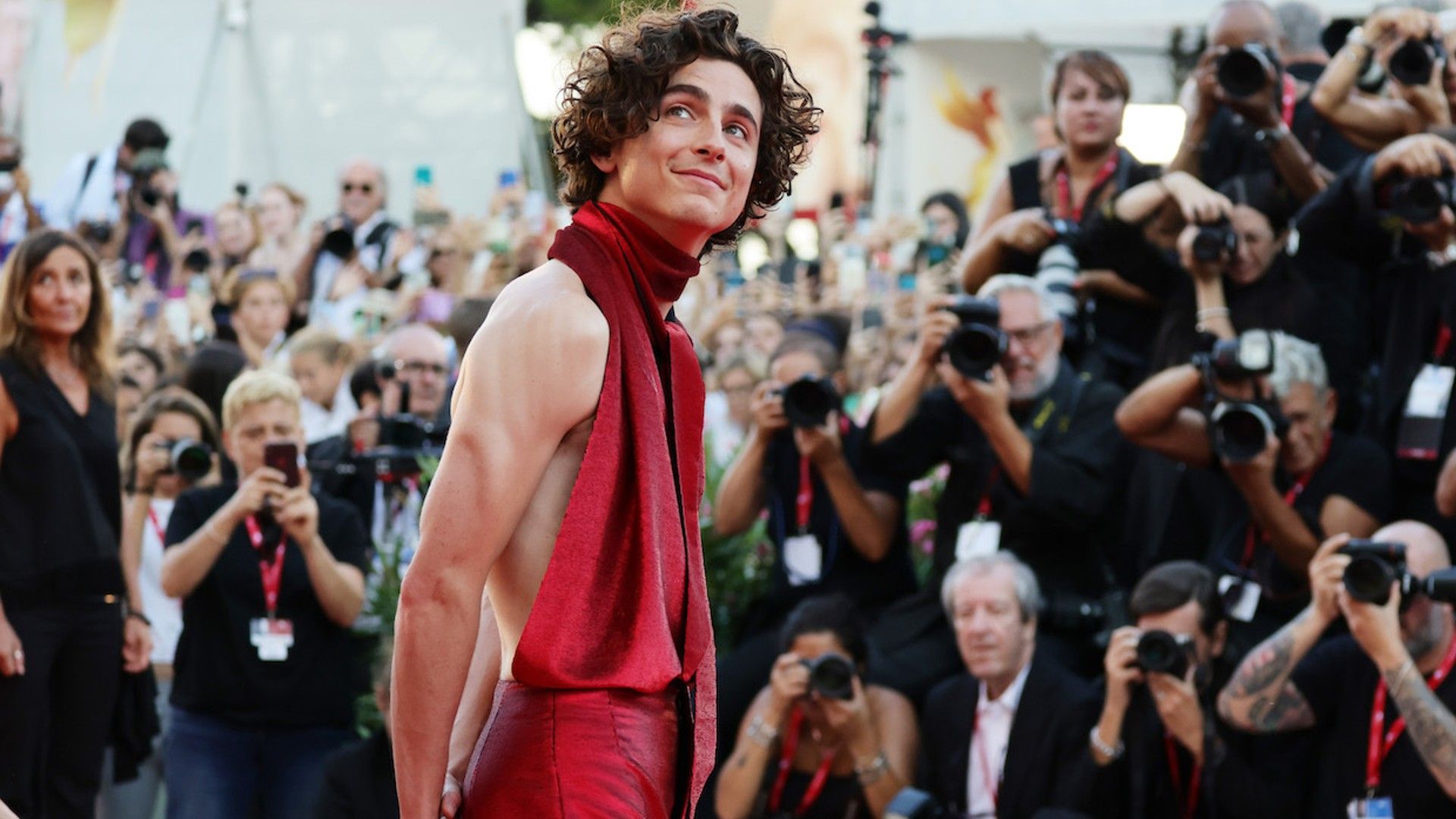 Timothee Chalamet
Chalamet stressed that he "hardly feels alive" in the Internet era. It was a relief for me to play a character who lived long before the advent of social media. I don't blame it, of course, because you can find something for yourself there, but I think it's getting harder to feel alive now, he summed up.