Main page
Celebrity News
Rapper Drake broke the record of The Beatles
Discuss (1)
He has released the largest number of tracks that have reached the top five of one of the most influential world charts of the Billboard Hot 100.

Drake never ceases to amaze and set new records. So, it turned out that by the number of tracks that got into the top of one of the most influential charts of the Billboard Hot 100, the artist surpassed The Beatles themselves.

The rap artist from Canada has released the largest number of tracks that hit the top five - and that's more than 30 singles. 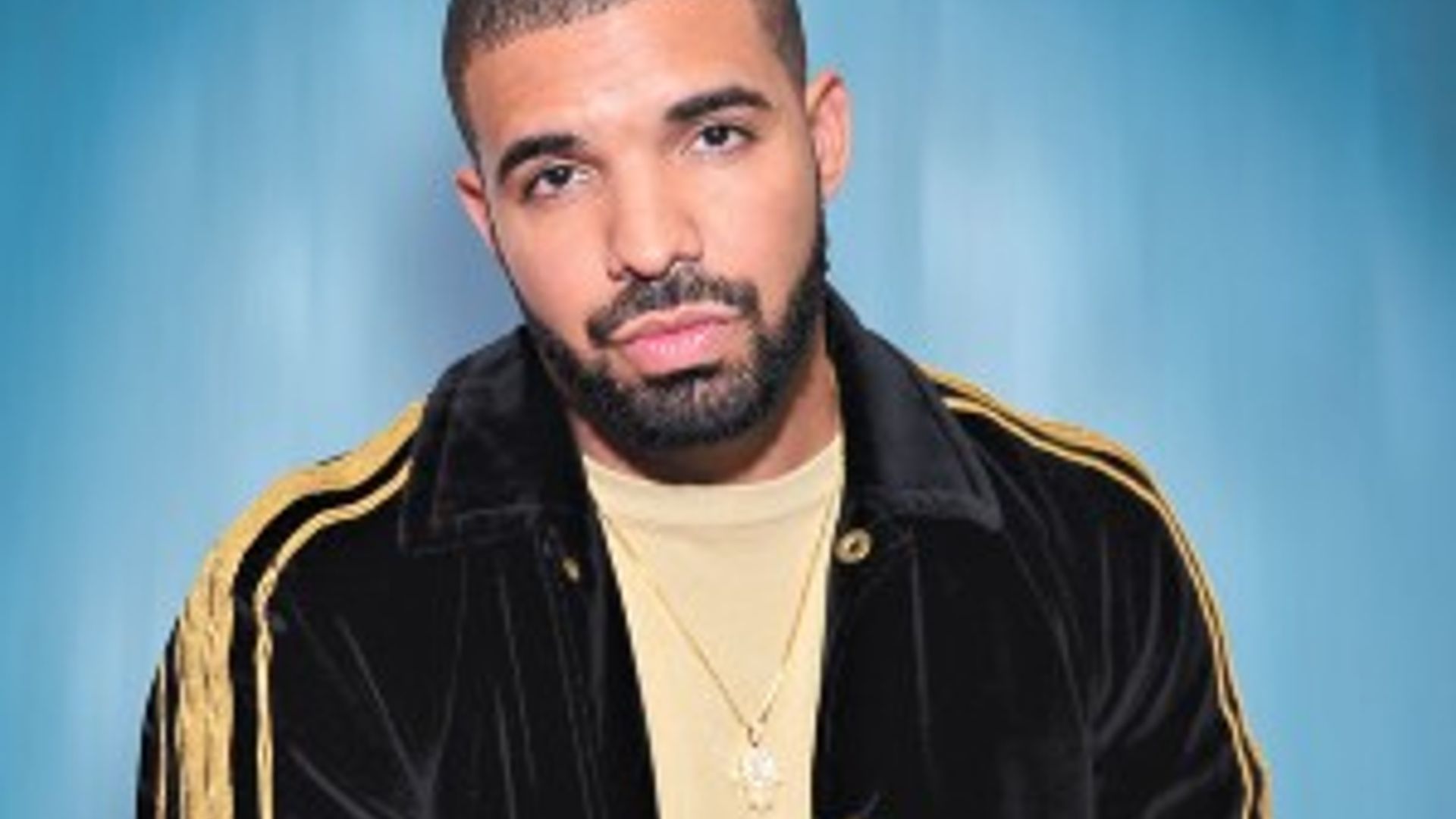 Rapper Drake
Fateful and decisive was the joint track with DJ Khaled and Lil Baby — Staying Alive. So, it turned out that the rapper beat the legendary The Beatles. At one time, British musicians released 29 songs that got into this chart. Now they are in second place, followed by Madonna, Mariah Carey, Janet Jackson, Rihanna and Elvis Presley.