Main page
Celebrity News
What does Jennifer Lopez and Ben Affleck`s new home look like?
Discuss (1)
The couple refused to buy a new mansion and opted for Jennifer's house in Bel Air. Now the couple is planning a global transformation of the house and plot, which were bought back in 2016.

Fans of Jennifer Lopez and Ben Affleck will not be happy — the couple is back together and is about to move into a new house. Initially, they planned to buy a luxury mansion, but in the end they still chose Jennifer's house, which she bought back in 2016. 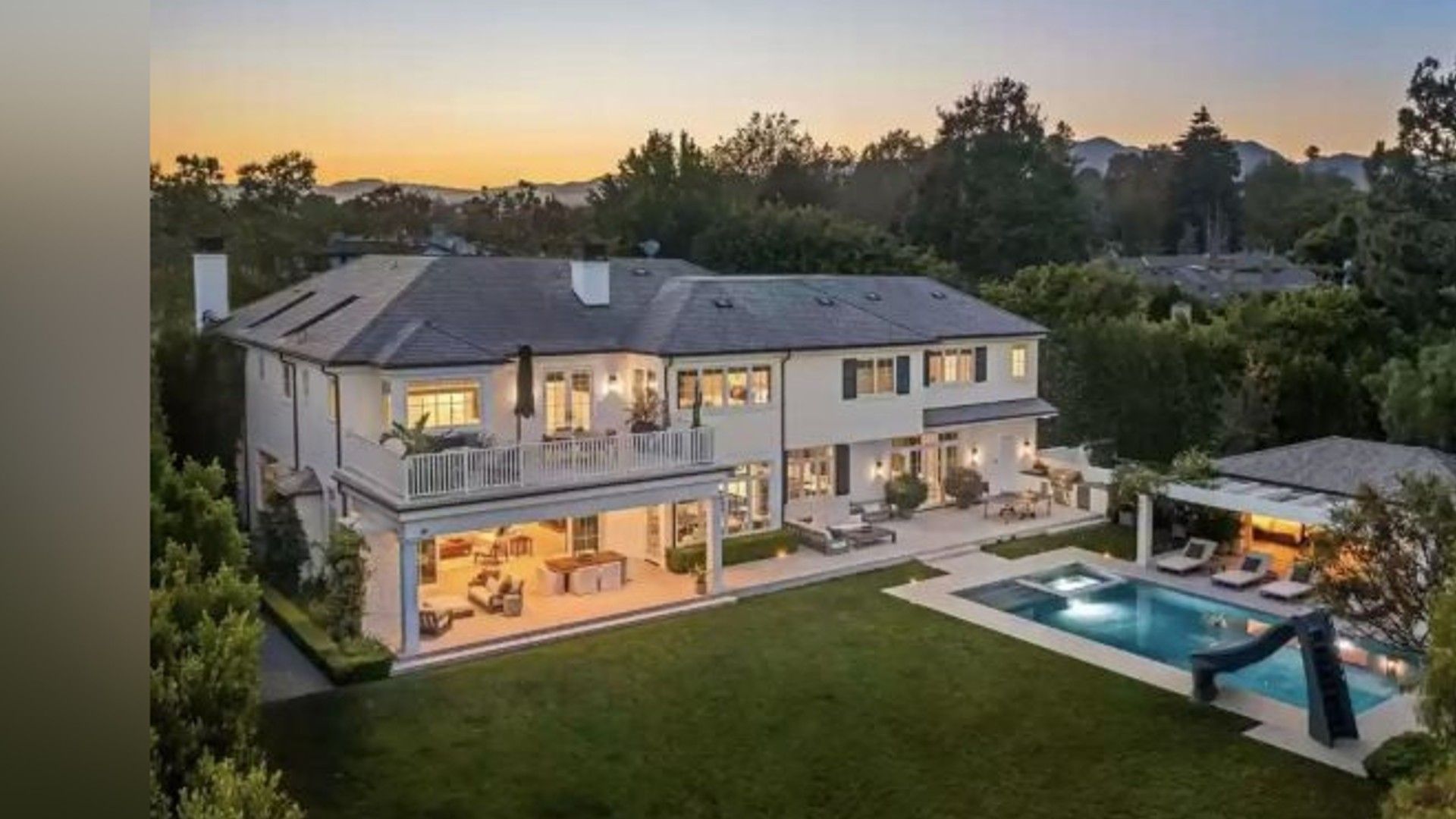 Jennifer Lopez and Ben Affleck`s new home
So, the area of the house is 1,300 square meters: it has 7 bedrooms and 13 bathrooms. And while the house is being renovated, Jay and Ben rent James Packer's mansion in Beverly Hills. Zoomboola.com it reminds that initially the wedding of the stars was supposed to take place back in 2003, but in the end they were able to reunite only after almost 20 years.

Mads Mikkelsen in his youth
6.0

Nicki Minaj in her youth
5.3

Michelle Rodriguez who are her parents
5.7