Main page
Celebrity News
Katy Perry and Orlando Bloom are planning their second child
Discuss (1)
The couple is raising a daughter, Daisy Dove — at the end of August, the baby will be two years old. But it seems that the lovers are planning more children.

The first rumors that they were having an affair began to appear in 2016. Then the couple appeared at the Golden Globe party and even danced together.

So, in an interview for People, the 37-year-old singer admitted that she expects a large and friendly family. I'm a planning specialist. So we'll see, she said. 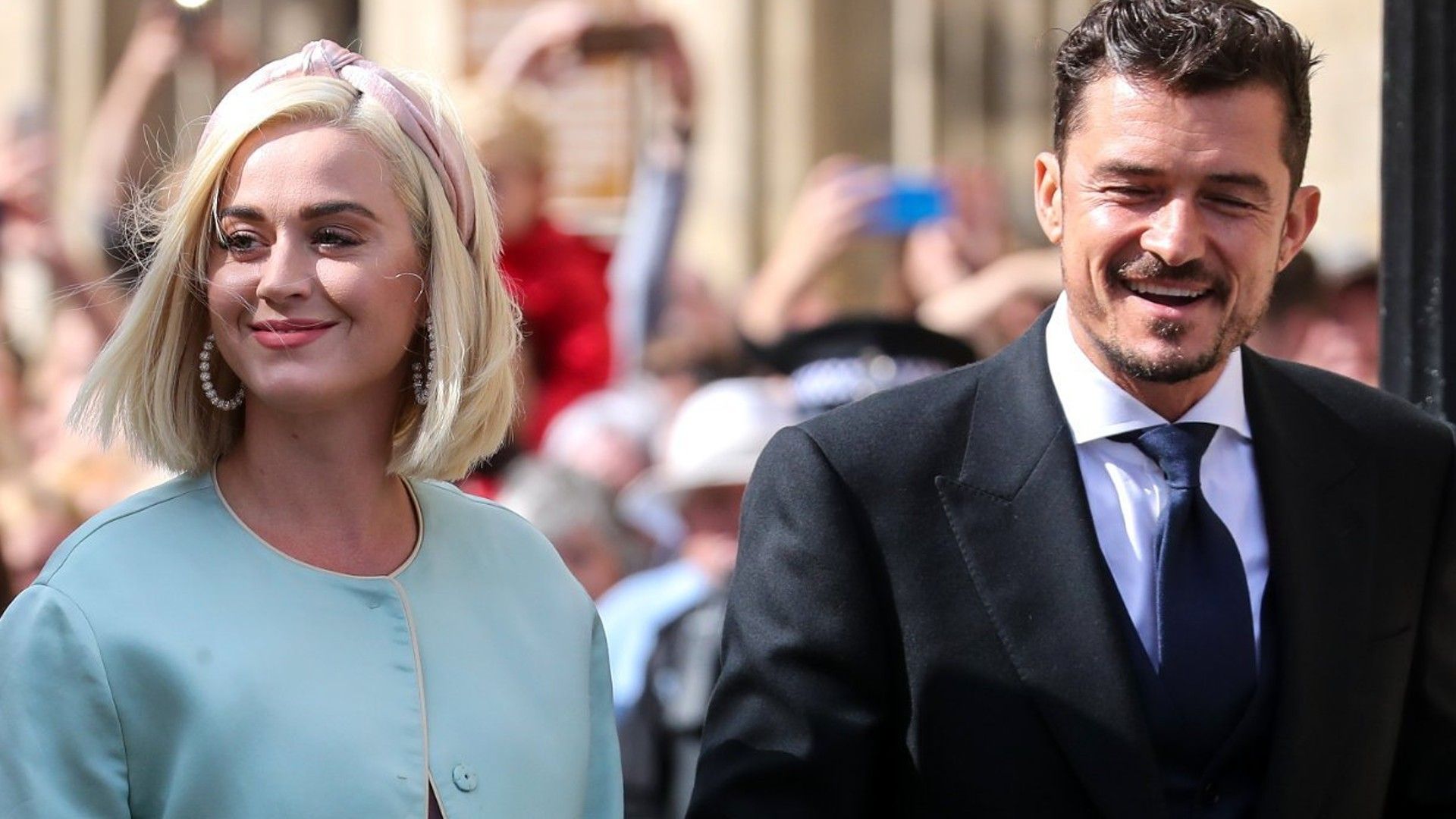 Katy Perry and Orlando Bloom
Recalling the first pregnancy, which came at the time of COVID, she noted that it was a very interesting experience. It was so interesting to have a baby during COVID because everything stopped except that. I like what I am experiencing now with my daughter, she said. Zoomboola.com reminds that Daisy Dove is the firstborn for Katie, her lover already has a son from her first marriage. By the way, their relationship is hardly ideal — after meeting, they met for a year, then broke up, but then realized that they could not live without each other. In 2019, on Valentine's Day, Orlando proposed to Katie and she said yes.

Awkwafina how old is she
2.6