Main page
Celebrity News
Who will play Amy Winehouse in the new biopic
Discuss (1)
New details have emerged about the casting of a film about the life of British singer Amy Winehouse. The film will tell about the main periods of the singer's life and career: from the difficult path to fame, to the tragic death that happened at the age of 27.

Director Sam Taylor-Johnson, who previously worked on the films "Becoming John Lennon" and "Fifty Shades of Grey", intends to release a film about the life of British diva Amy Winehouse. He will reveal the main periods of the singer's life — from the difficult path to fame, to the tragic death that happened at the age of 27. 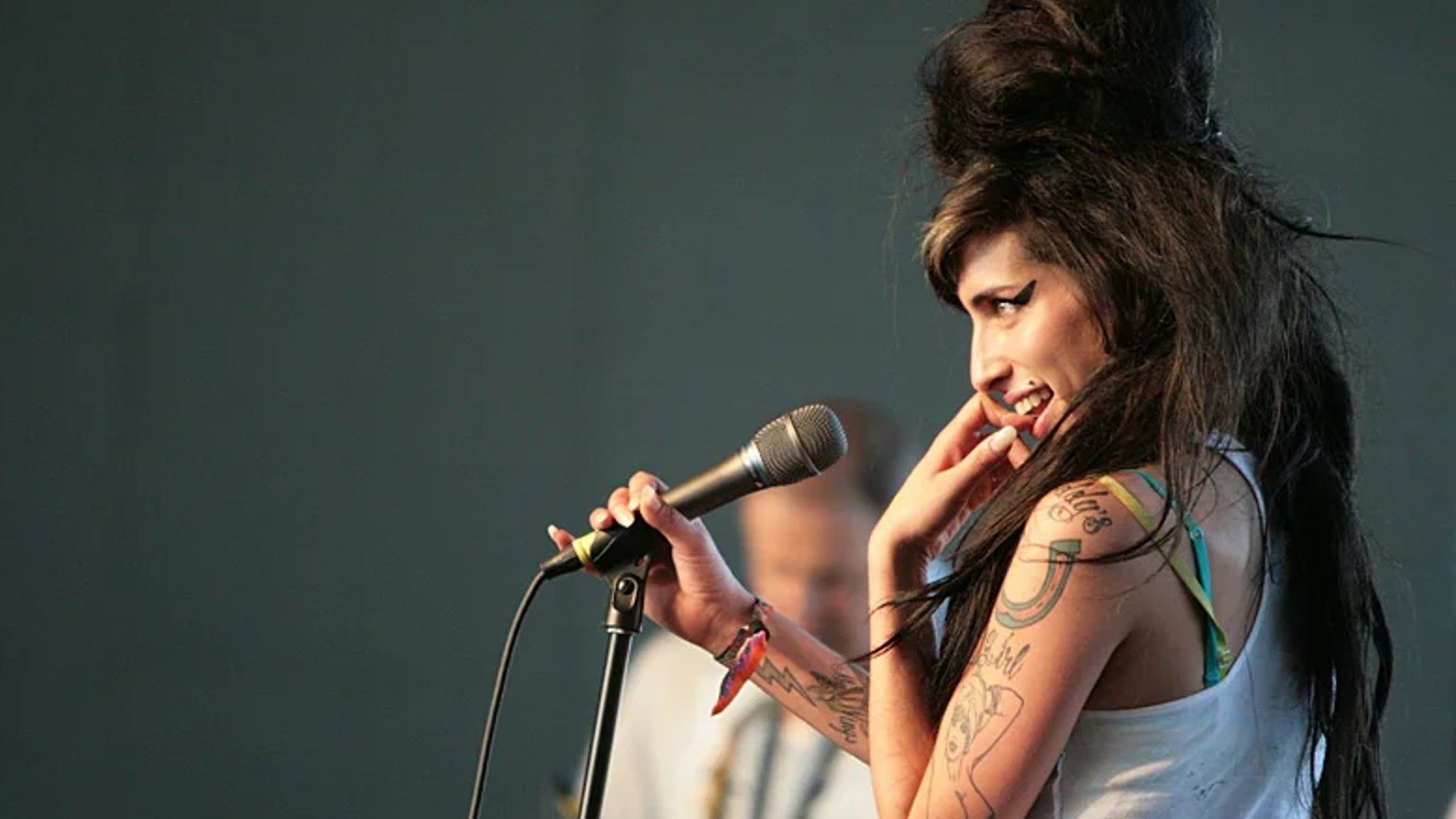 Amy Winehouse
There were many options for who would play the main role, they said that one of the contenders was Lady Gaga. But in the end, Variety reporters reported that the role would most likely go to Marisa Abele. 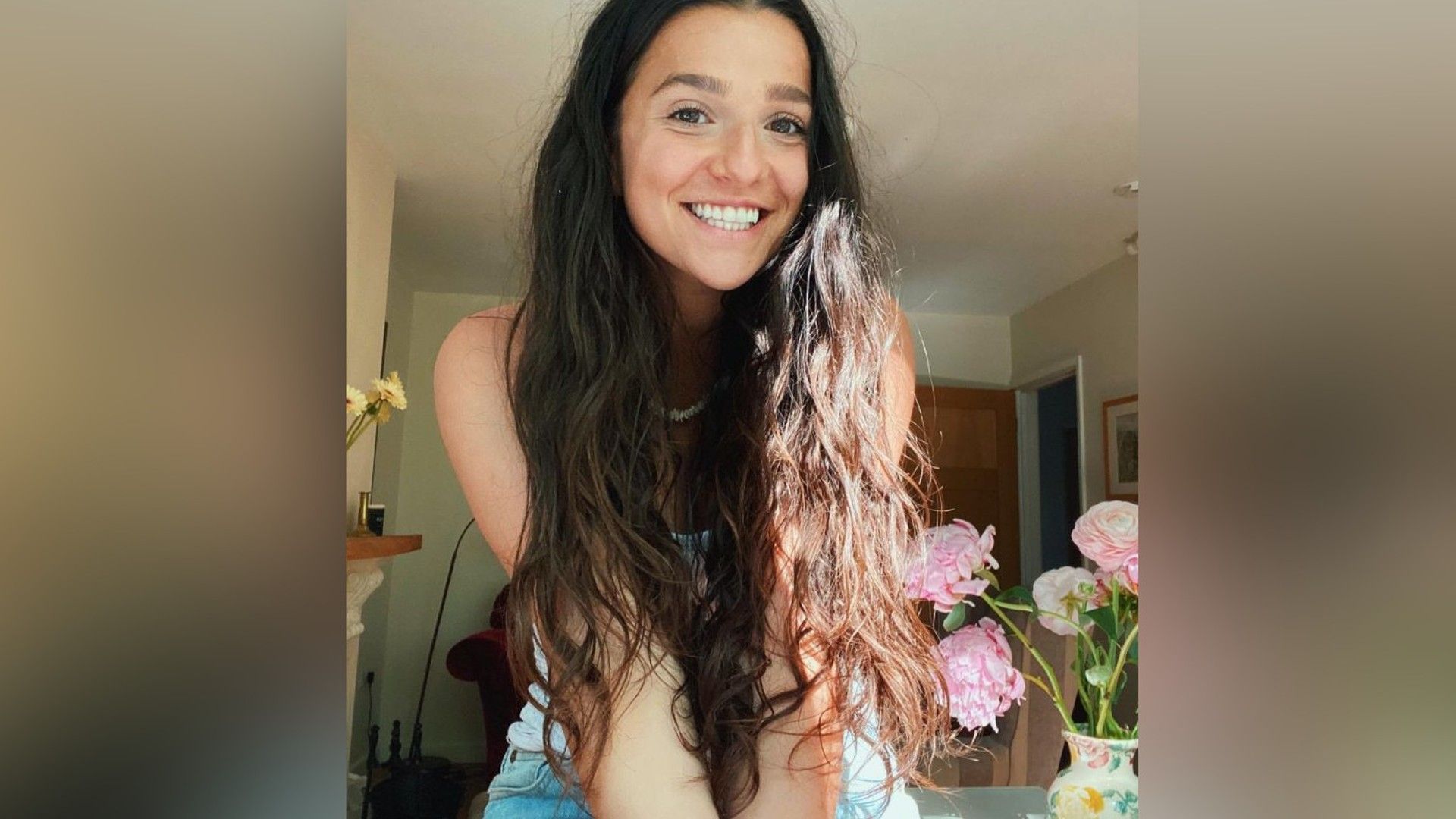 Marisa Abele who will probably play Amy Winehouse
The 25-year-old actress, known for the second season of the series "Industry" (HBO), went through several stages of casting and made a great impression on the producers of the biopic. Her family is also connected with the film industry — her father, Angelo Abela, is a director, and her mother, Caroline Gruber, is an actress.

Shia LaBeouf in his youth
5.6

Rami Malek in his youth
5.8