Several people were injured at the Dua Lipa concert
Discuss (1)
The incident occurred in Toronto - right during the performance in the crowd, someone blew up fireworks.

Dua Lipa is touring Canada as part of The Future Nostalgia tour. So, her concert in Toronto ended with an unpleasant incident — someone blew up fireworks right in the crowd.

It happened at the very end of the event, when the singer was performing the last song, and at first no one understood what had happened — the fans decided that this was part of the show. 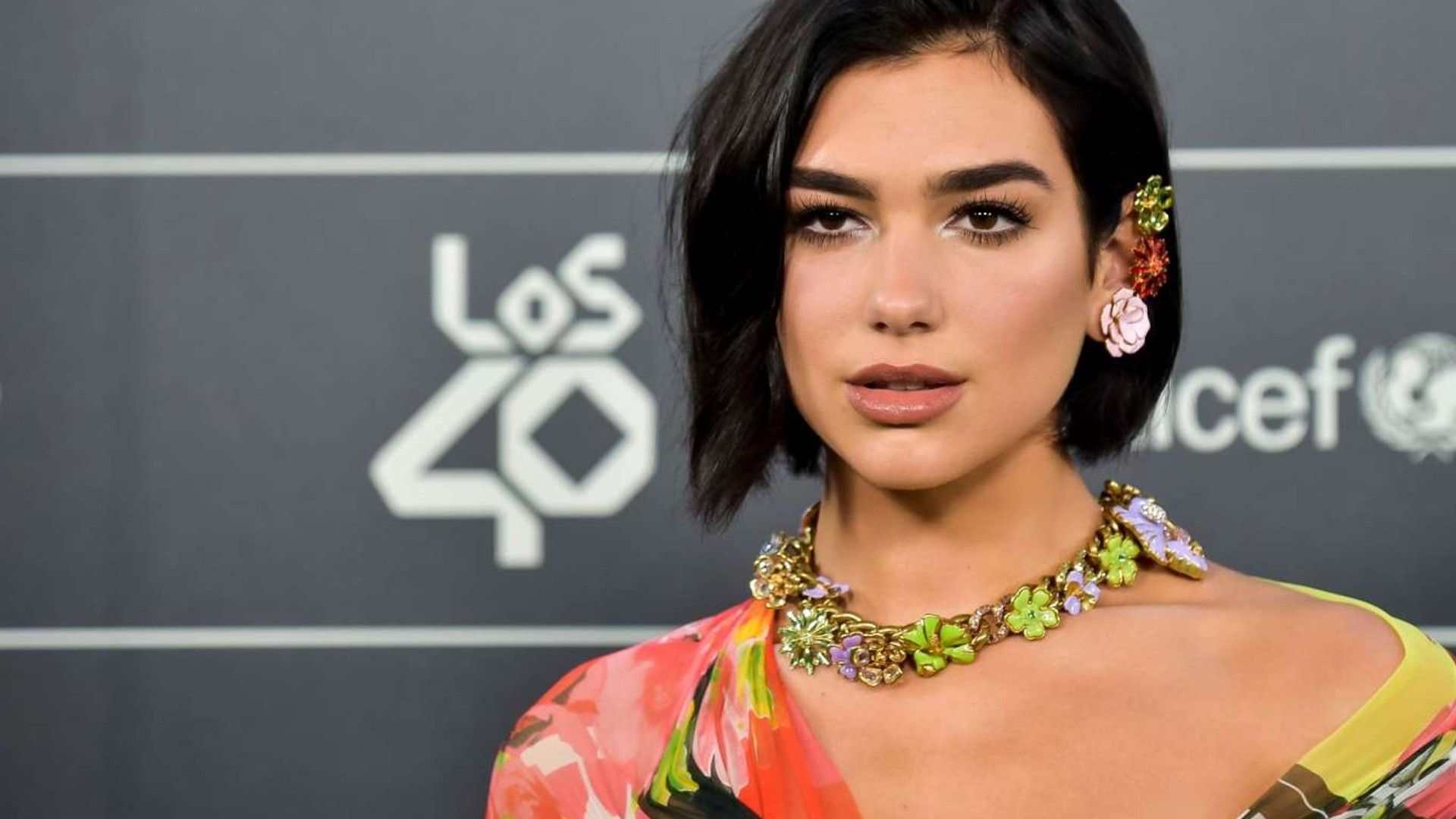 Dua Lipa
It was already at the very end, during her last song, when confetti was released, so no one was confused, everyone decided that this was part of the finale — eyewitnesses tell. As a result, three people received minor injuries, but they were able to be treated on the spot. The perpetrators have not yet been identified - the police are investigating.