Main page
Celebrity News
«Everything is serious»: Adele told how she sees the future with Rich Paul
Discuss (1)
In an interview with BBC Radio 4 Desert Island Discs, Adele spoke about her plans for her personal life.

The singer admitted that in the future she would like more children. "I would definitely like a couple more kids," Adele told BBC Radio 4 Desert Island Discs. “That would be great. If not, I have Angelo." Angelo is the 9-year-old son of Adele and her ex-husband Simon Konecki.

Also in the interview, Adele reflected on her divorce from Simon, whom she was married to from 2018 to 2021. “It wasn’t very difficult because we are good friends and I won’t let my child go through a nasty divorce in his life,” Adele explained. 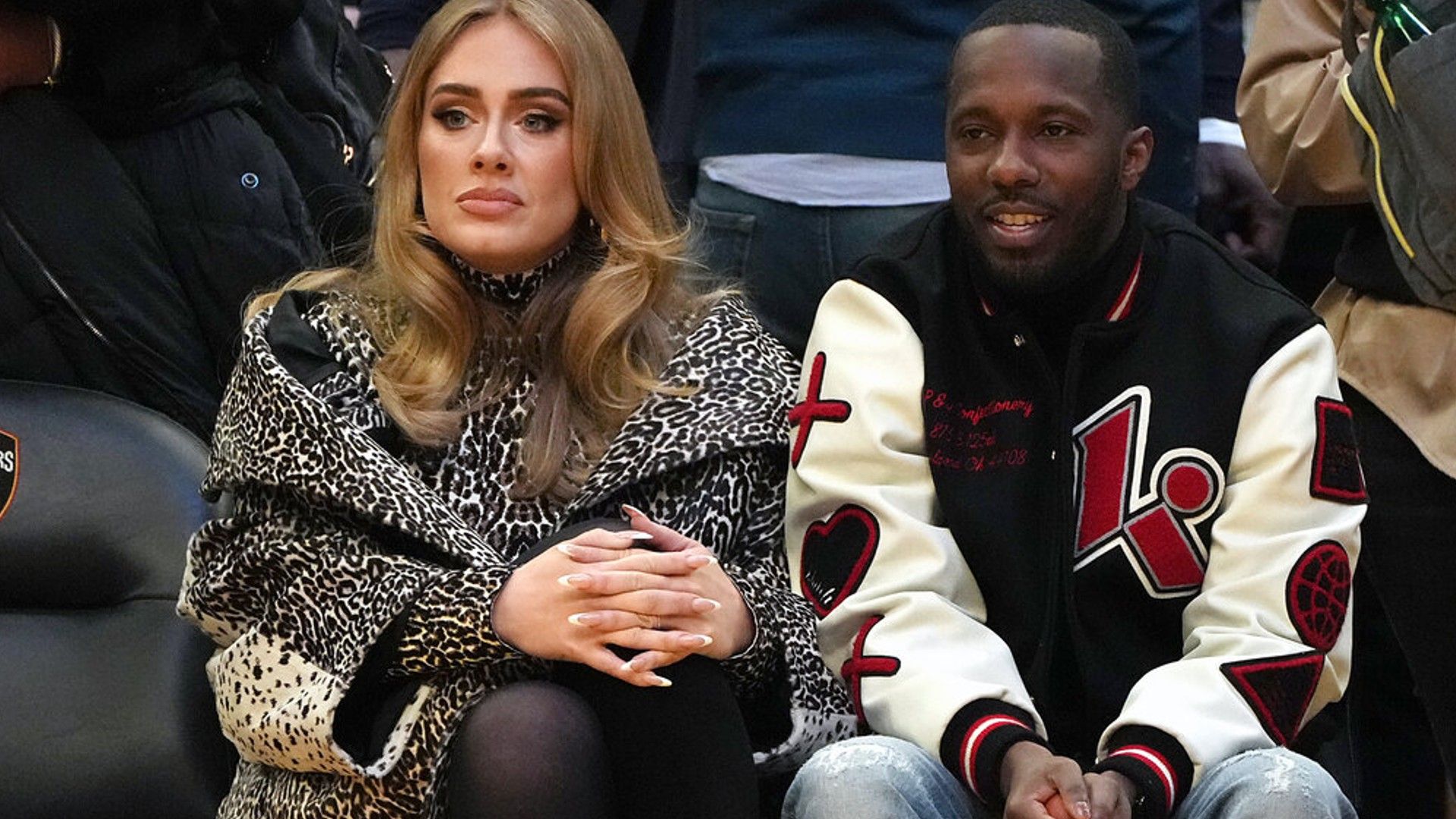 Adele and Rich Paul
As to zoomboola.com talking about her canceled show in Las Vegas she noticed that she does not regret because she wants to give her fans the best emotions. “I'm not going to just do a show because I have to or because I'll let people down or we'll lose a lot of money. I think the show is not very good, ”the star tried to explain.

Adam Scott who are his parents
4.6