Main page
World News: Wars, Politics, Economy
BMW and Volkswagen temporarily stopped working in Europe
Discuss
This decision was made due to the shortage of parts that were imported from Ukraine. All factories in the country are currently not working. In addition, there were problems with logistics.

European car companies BMW and Volkswagen have announced a temporary suspension of work. The reason is the lack of parts that were imported from Ukraine, said Baza.

"BMW and Volkswagen were forced to suspend the operation of factories across Europe after Russia's invasion forced the closure of Ukrainian electrical installation plants," the report said. 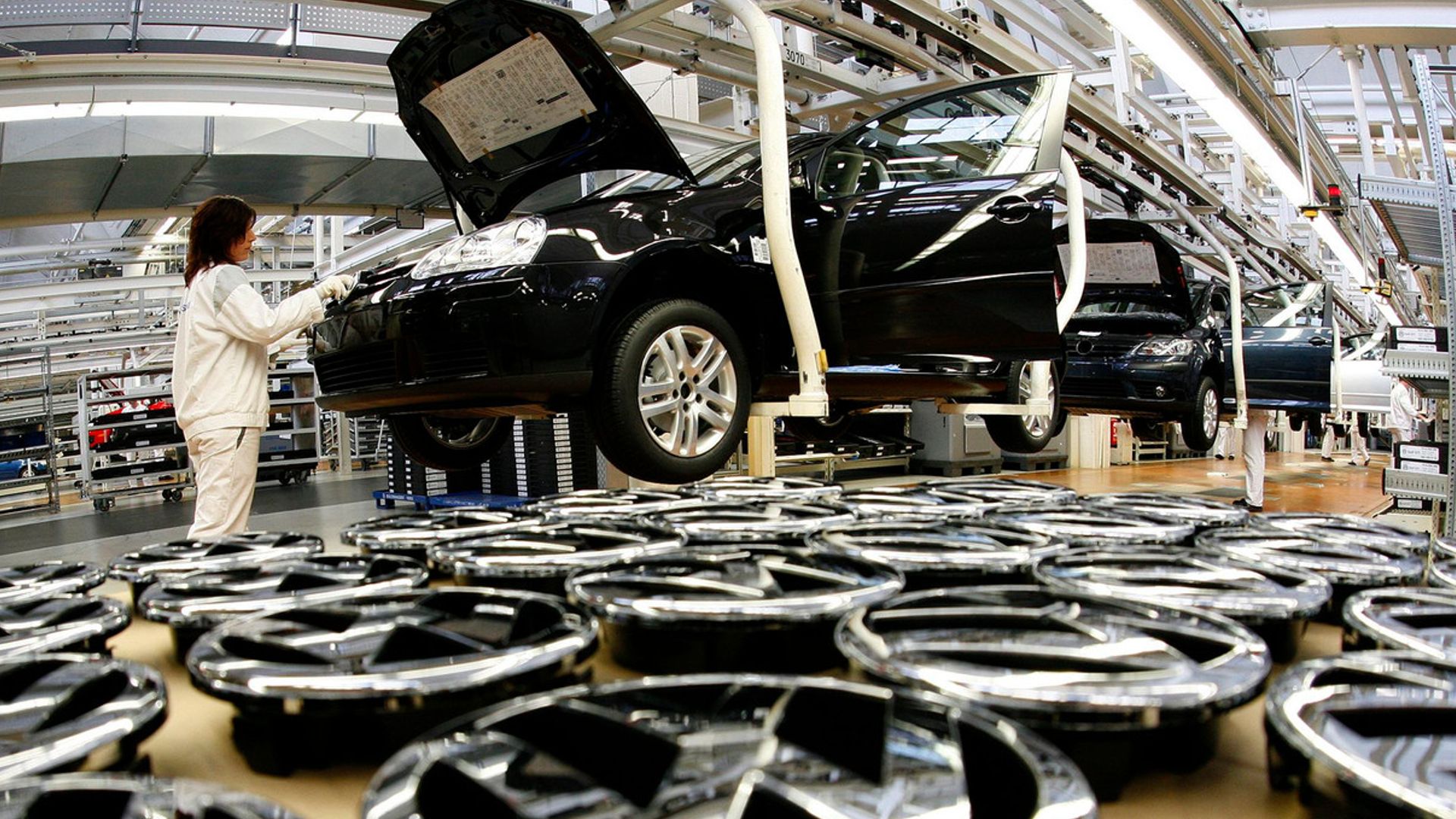 According to Auto Analysis, Ukraine, in particular, accounted for about a fifth of the supply of electric cables. The problem is that without them it is impossible to assemble even an incomplete car. Manufacturers of safety tethers also faced difficulties. Since they are made to order, it is impossible to produce them at other enterprises

In addition, there are also a number of logistical problems. Volkswagen CEO Herbert Diess said that at the moment the company is also exploring alternatives, which include changing equipment.

Zoomboola.com wants to remind that Russian businessmen and politicians have come under new sanctions imposed by the UK. They affected both individuals and legal entities. More than 350 people were included in the list.