Main page
World News: Wars, Politics, Economy
Protesters have seized the mansion of a Russian businessman
Discuss
Few days ago, the building that is estimated at 25 million pounds, came under sanctions. According to preliminary data, it belongs to Oleg Deripaska.

"By occupying this mansion, we want to show solidarity with the Ukrainian people, as well as with the Russian people, who have never consented to this madness," the protesters wrote on Twitter.

The building, which according to preliminary data is owned by Russian businessman Oleg Deripaska, came under sanctions. It is located in the Belgrave Square area, one of the most expensive places in the city. 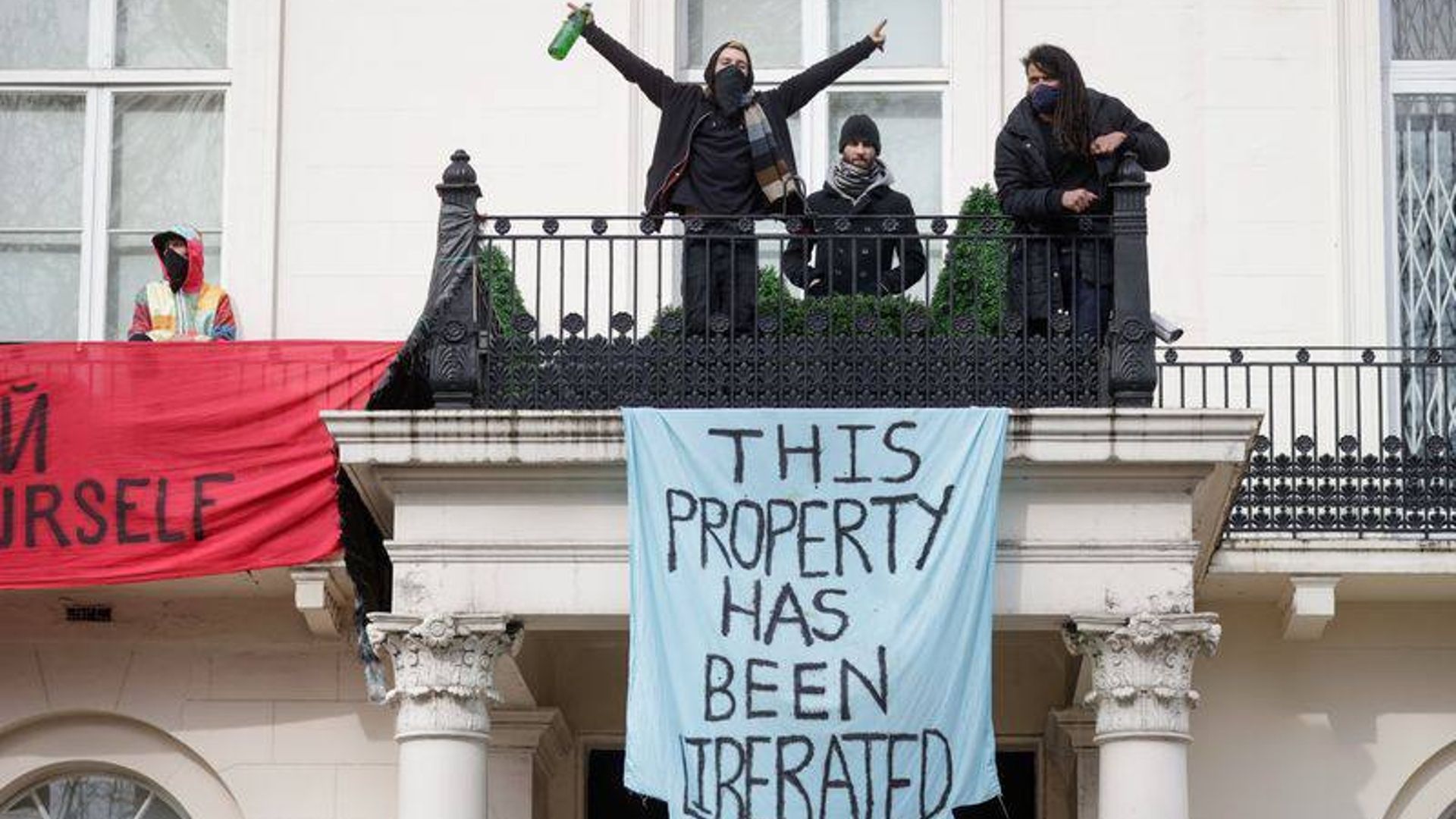 Protesters have seized the mansion of a Russian businessman
On the night of March 14, protesters broke into the mansion, the cost of which is more than 25 million pounds. Flags of Ukraine were hung on its facade, as well as posters about the fact that this "Property was liberated." Zoomboola.com wants to remind that on February 24th Vladimir Putin announced the start of a special military operation in Ukraine. Since then, Western companies and manufacturers have been leaving the Russian market one by one. Apple Corporation has stopped deliveries of equipment to Russia. This decision was made in response to the Russian special operation in Ukraine.

Vladimir Safronkov in his teens
5.7

Jessica Barden who is her father
5.2