Recall that in the summer of 2020, Britney Spears, who has been considered incapacitated for several years and is under the tutelage of her father, began to actively publish the same photos on social networks and make “signs” to fans, appearing in videos in clothes of the color requested by subscribers. Later, the singer requested a waiver of the guardianship of her father, who is holding back her freedom. 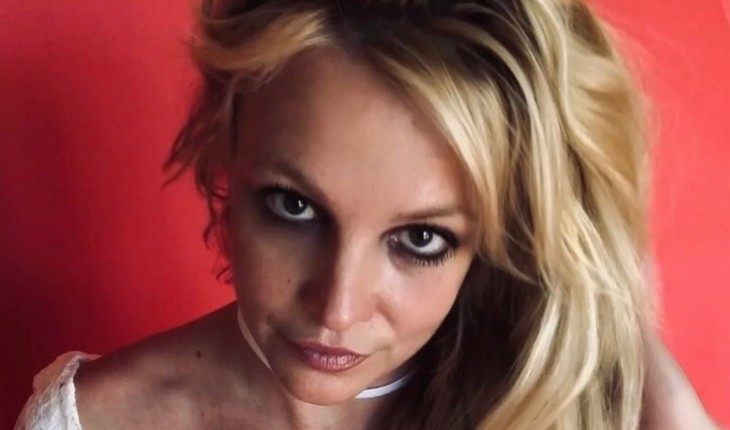 How Britney Spears changed: photo
After six months of fan confusion, Britney, albeit vaguely, still hinted to the fans that everything was fine with her - the singer posted a post on Instagram. Spears wrote: “The same shoot. The same angle. The same person. The same blouse. But the eyes are different! ”, Indirectly confirming that the fears of fans about her“ signs ”are in vain. The editors of Zoomboola.com notes that Spears 'struggle for freedom from custody of her father continues, but Jamie Spears' lawyer said that she has very little chance of living independently. Britney's defense made a counter-statement, noting that, having remained under the tutelage of her father, the singer would never perform again.

Kevin Spacey who is his mother
6.0