Main page
Celebrity News
«Charmed» star Rose McGowan fell down the stairs and was hospitalized: photo
Discuss
1
Recently, almost nothing has been heard about the actress Rose McGowan, popular in the early 2000s - the girl only occasionally shocks the audience with ambiguous statements, and again disappears from view.

So, in February it became known that Rose was living with a girl, and a few months later McGowan argued with an ex-colleague on the set of “Charmed” Alyssa Milano. 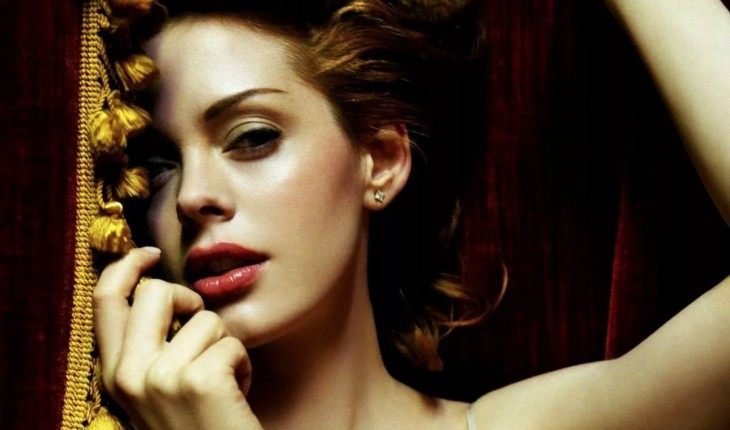 Rose McGowan
The other day, Rose shared some bad news with fans - the actress fell and suffered a broken arm. McGowan said that at the time of the fall she was descending the stairs and enthusiastically reading the news about the presidential elections in the United States, and it was because of inattention that such an incident happened. The actress also shared on Instagram a photo in which she lies in a hospital ward with a cast on her arm. It is known that Rose is being treated in Mexico - the actress noted that the maintenance in the clinic costs her only $ 250, while in California a similar package of services costs 10 thousand.

Joaquin Phoenix who is his mother
6.0

John Krasinski does he have kids
4.7

Caitlyn Jenner where is she now
3.7