Main page
Celebrity News
The Western celebrities in the USSR: 22 photos
Discuss
The Soviet Union was a relatively closed and not the most friendly state, but it was often visited by world celebrities. Each of these visits was a huge event for the people of the country.

The collection from the editors of Zoomboola.com presents 22 photos of the stars during their trips to the USSR.

Almost no one left Moscow without a photo from Red Square to the capital of the Soviet Union. The stars who took photos at this popular location included Elizabeth Taylor, Elton John, Robert De Niro, and Boney M. Sean Connery visited the Union several times and was photographed several times on Red Square. The photo of Isabella Rossellini even got on the cover of Vogue there. 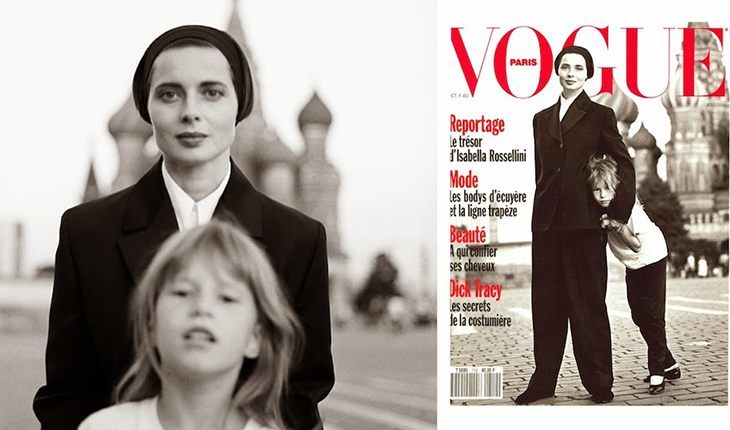 Isabella Rossellini on Red Square
The rest of the stars were photographed during events and concerts - the collection includes photographs of Gerard Depardieu and Pierre Richard, together with the head of the Union Mikhail Gorbachev, and Kirk Douglas. Arnold Schwarzenegger, Mohammed Ali, and David Bowie also visited the Soviet Union.