Main page
Interesting facts
❤️ Who is the most influential Hollywood blonde?
Discuss (1)
1
Stereotypes about "stupid blondes" have sunk into oblivion, not at least due to these women. Participants in this collection have proved that the actresses have a huge influence on the public opinion. Their dedication and ability to live thousands of lives in front of the camera delight. Vote for your favorite actress and write in comments, who else would you like to see here.
1. 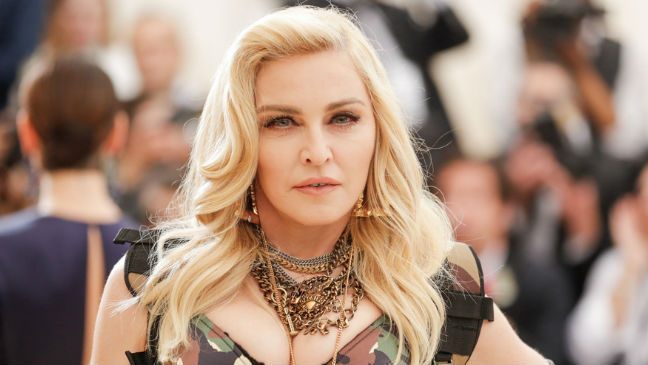 She is a singer, actress and director. We should be grateful to her for the sexual revolution in society. Since the late 70's, Madonna has fought for the women`s rights to express their sexuality and not be ashamed of their beauty.
2. 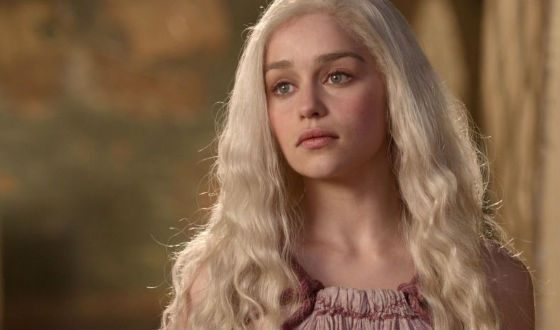 The British actress of theater and cinema Emilia Clarke became world famous after the release of the fantasy saga "The Game of Thrones" (2011-2019). She played the Dragonmother Daenerys Targaryen. Although the actress isn`t a natural blonde, but the image of ash-hair Daenerys tightly has stuck to her.
3. 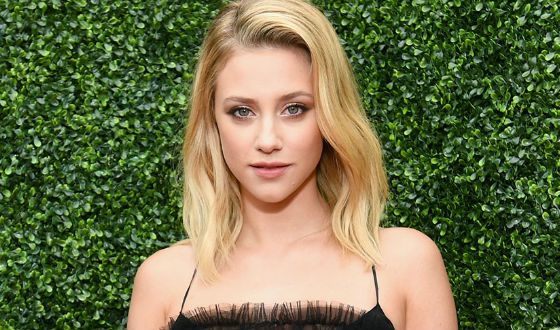 Lili Reinhart is a performer of the role of Betty Cooper in the teenage series "Riverdale". The actress had a great interest in the scene and music at 10 years old. If it were not Betty Cooper's role, Reinhart would have been an actress. The first six months in Los Angeles her talent wasn`t taken seriously.
4. 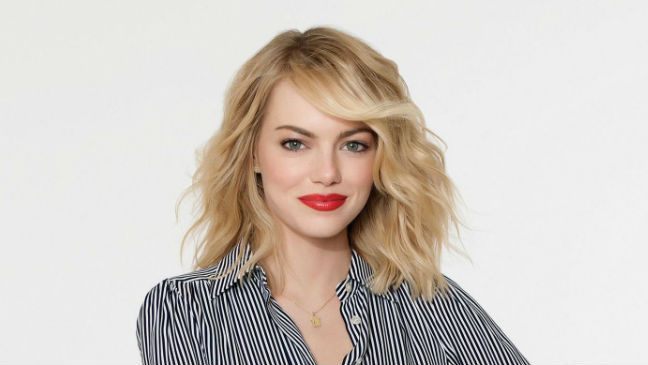 Emma Stone is the winner of the Oscar, BAFTA and Golden Globe, she is one of the highest paid actresses in the world. Emma sings well and most of the songs for the movie "La La Land" (2016) were performed by herself with Ryan Gosling.
5. 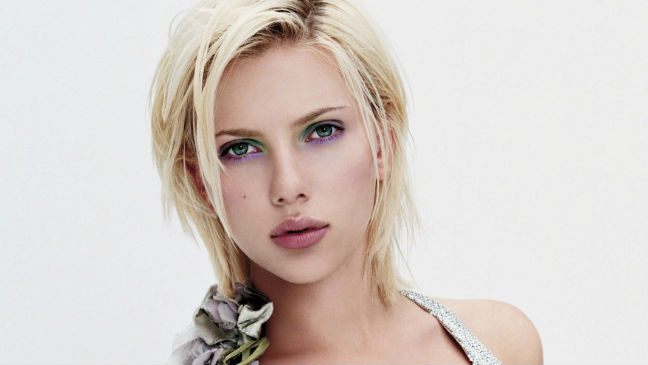 The American actress became popular after the release of the films "Match Point" (2005) by Woody Allen and "Lost in Translation" (2003) by Sofia Coppola. Scarlett Johansson is Danish and Jewish origin. So, she celebrates Christmas and Hanukkah both.
6. 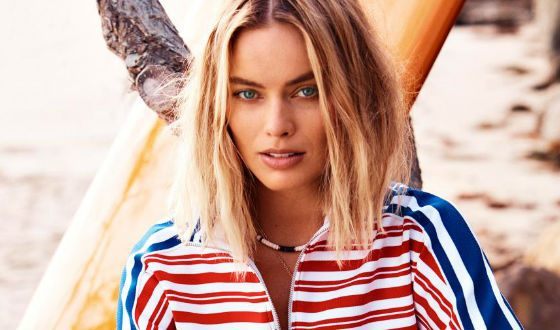 Australian actress and producer Margot Robbie became famous due to roles in the films "The Wolf of Wall Street" (2013) and "Suicide Squad" (2016). She started filming at the age of 17 and after 10 years she had become one of the most influential hundred people according to Time.
7. 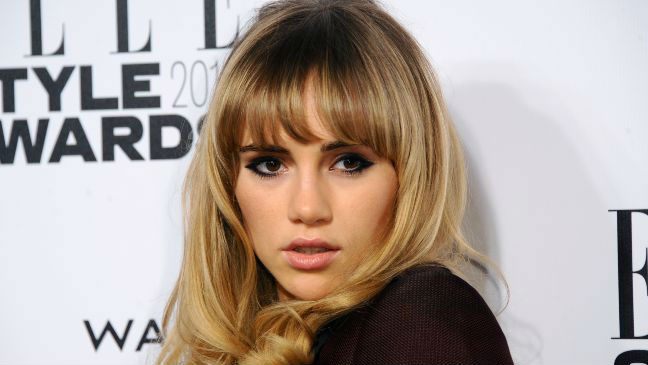 Her model career began at the age of 16, her face quickly became to be in demand. In 2010 Suki Waterhouse first appeared in a movie, but she almost doesn`t receive major roles, except for the post-apocalyptic tale "The Bad Batch".
8. 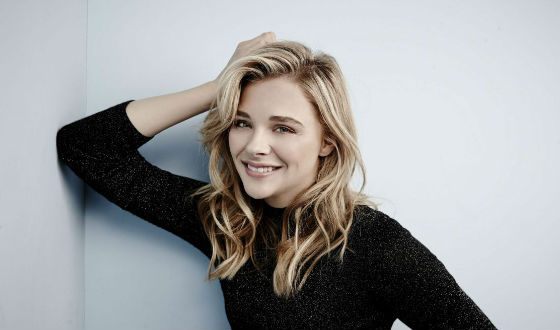 American model and actress Chloe Grace Moretz started acting in films at the age of 7. Oftentimes she appeared on the covers of famous magazines, such as Vogue, Elle and Marie Claire. The girl supports the LGBT-community: two of her four brothers are homosexuals.
9. 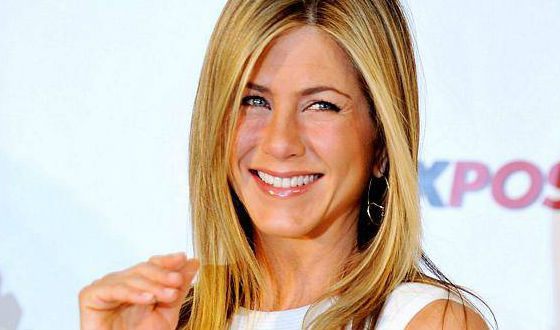 Jennifer Aniston is the American actress of Greek origin, director and producer. The role of Rachel Greene in the comedy series "Friends" made her famous. She is the winner of Emmy and Golden Globe awards. She was married twice - for the actors Brad Pitt and Justin Theroux.
10. 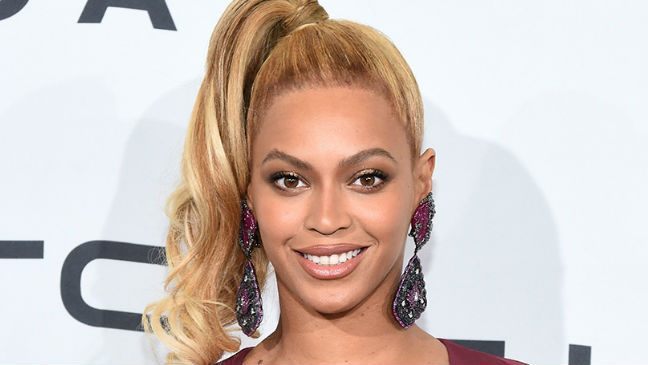 Beyonce Knowles is the most famous black woman on the modern world stage. As a teen she performed in the girly rap group Destiny's Child, in the early 2000's began a solo career and first appeared in the movie (Austin Powers, 2000). She was a symbol of 00`s, now she is married to rapper Jay-Z and brings up three children.
11. 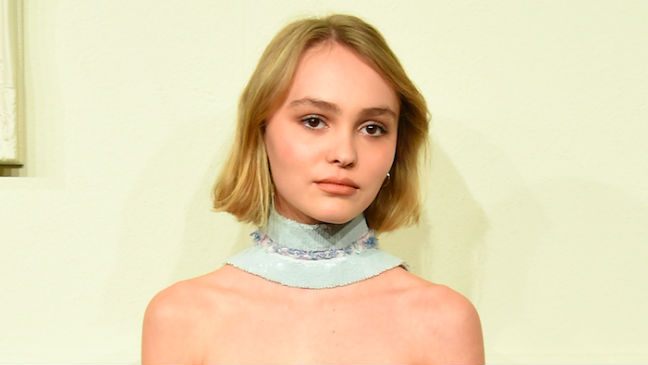 Actress and model is the daughter of American actor Johnny Depp and French actress Vanessa Paradis. Being educated in an international family Lily-Rose Depp freely learned English and French both.
12. 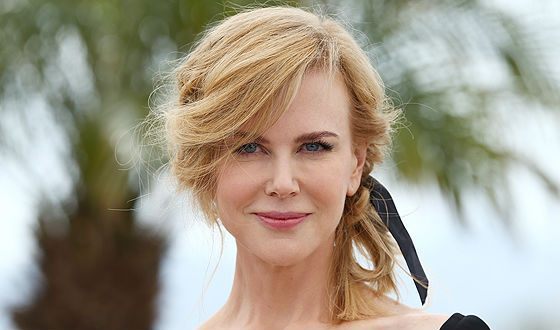 Nicole Kidman is the first Australian actress, who received an Oscar for Best Actress. She is the former Tom Cruise`s wife and the mother of four children Now she is married to Australian country singer Keith Urban.
13. 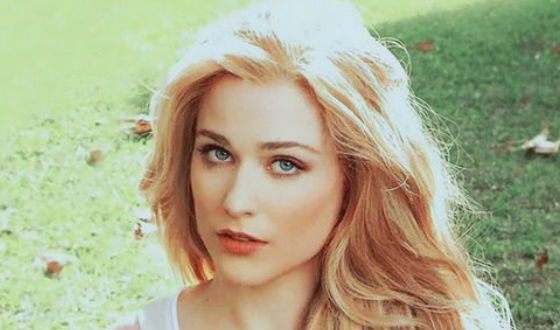 For the first time people started talking about Evan Rachel Wood after the drama "Thirteen" (2003). Being bisexual she met with actress Catherine Mönnig, then was also engaged to rock musician Marilyn Manson, but the betrothal was terminated.
14. 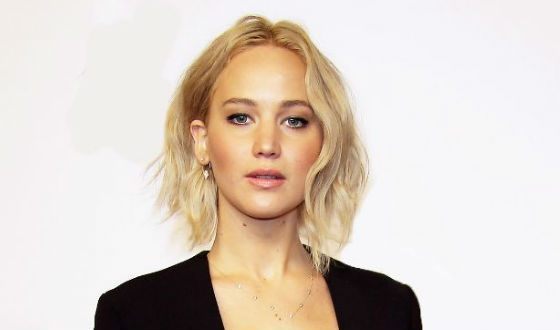 Jennifer Lawrence is an American actress, winner of numerous awards, including "Oscar" and "Golden Globe." She is a benefactor, an active protector of women's rights, and supporter of body positivity.
15. 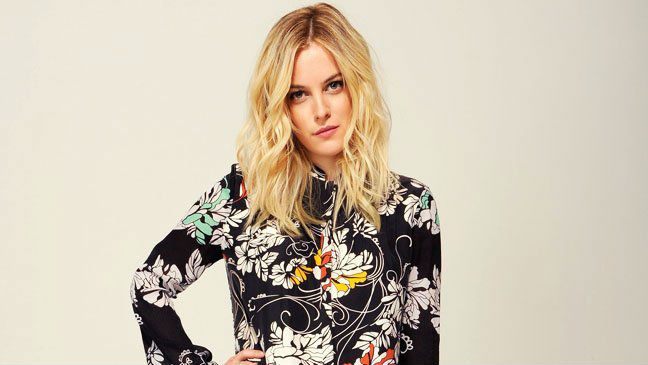 Riley Keough is an American model and actress. She is the granddaughter of legendary musician Elvis Presley and actress Priscilla Presley. Since 2015 she was married to stuntman Ben-Smith Petersen, whom she had met on the set of "Mad Max".