Main page
Interesting facts
Choose the sweetest Hollywood siblings
Discuss
3
Sometimes they are so different in appearance that it's difficult to believe in their relationship, and sometimes they are so similar that viewers cannot distinguish them. Today, we have prepared a rating of star siblings, who are equally successful in the acting career. Apparently, cinematic talent is in their blood. Vote for the most charming sisters and charismatic brothers!
1. 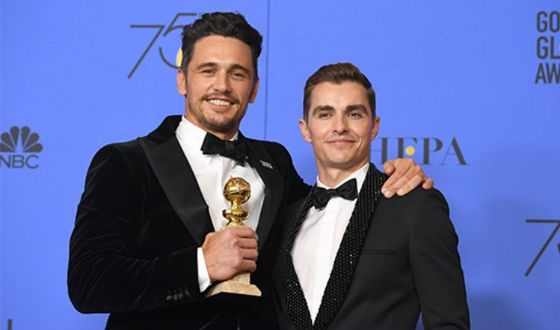 This pair is an example of true brotherly love and support. James, who became famous for the role of friend of the Tobey Maguire`s hero in Spider-Man, grew out of children's images and became a director. The elder Franco doesn`t forget about Dave, whose acting career is only gaining momentum, and actively invites him to roles in his own movies.
2. 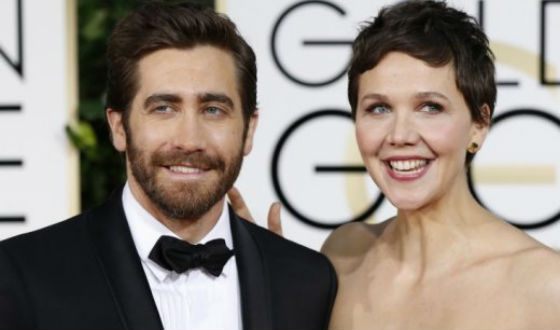 The star of the film The Dark Knight Maggie Gyllenhaal is Jake's elder sister. Actors often act together and love to spend time, and Maggie even introduced her brother to Kirsten Dunst, with whom he had an affair for several years.
3. 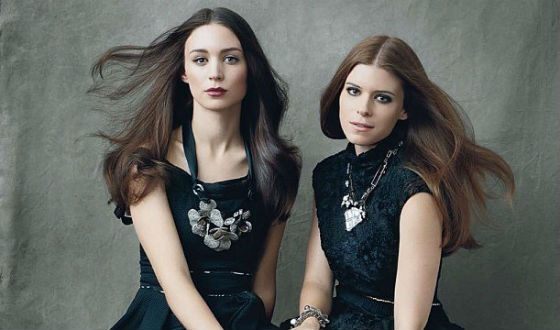 Unfortunately, in a pair of sisters Mara Rooney`s career was the most successful. One of her most prominent roles is the image of Mary Magdalene in the same-name film, in which Joaquin Phoenix played Jesus, who became an actress' boyfriend. Kate gets mostly minor or episodic roles, however, in high-profile projects, such as The Martian with Matt Damon or 127 hours, where the main role was played by James Franco.
4. 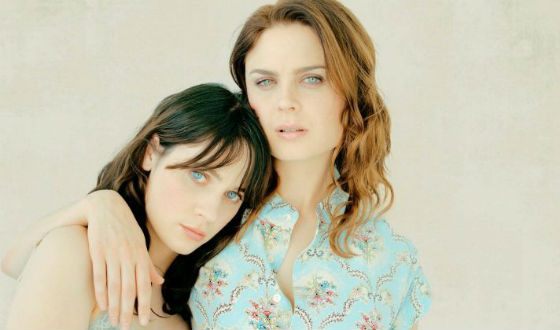 Sisters Zooey and Emily are the daughters of the famous Oscar-winning cameraman Caleb Deschanel. To the delight of his father, they continued the tradition and became successful actresses. And while the elder Emily shines in the popular serial Bones, the younger Zooey appears in differently-genre movies, for example, Yes Man with Jim Carrey and (500) Days of Summer starring Joseph Gordon-Levitt.
5. 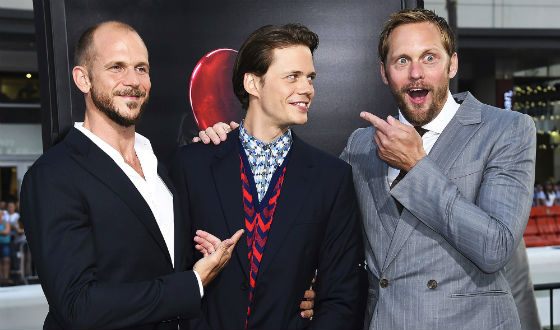 About Skarsgard it can be said that they are the embodiment of the real acting dynasty, which begins with the great Stellan and continues in his sons. The elder Alexander, a favorite of the female audience, gained special popularity after the release of the miniseries Big Little Lies with Nicole Kidman in the lead role. The middle son Gustaf decided to develop national cinema, preferring roles in Swedish movies. The younger Bill is the frightening clown Penny in the remake of the movie It.
6. 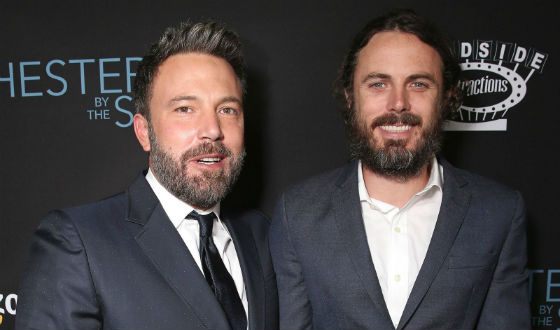 Brothers Affleck began to act together in films in their youth, but having matured the cinematic career of each was different. The older Ben is more towards directing and producing: he has released several successful works, in particular the Oscar-winning Argo. The younger Casey preferred the acting profession in author movies.
7. 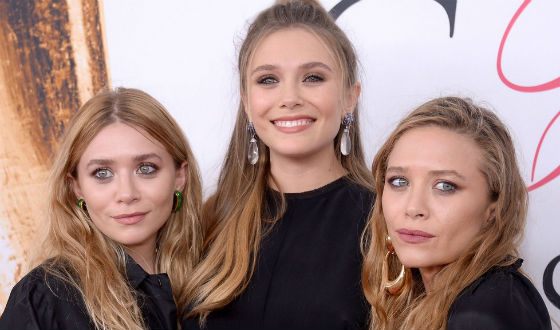 The twins Ashley and Mary-Kate are remembered in the family comedies It Takes Two and Switching Goals. After 2004, the sisters stopped to act in films, devoting themselves to creating their own clothing brand. But their younger sister Elizabeth continued the family tradition: the image of the Scarlet Witch in Avengers can be considered the most bright role in recent years.
8. 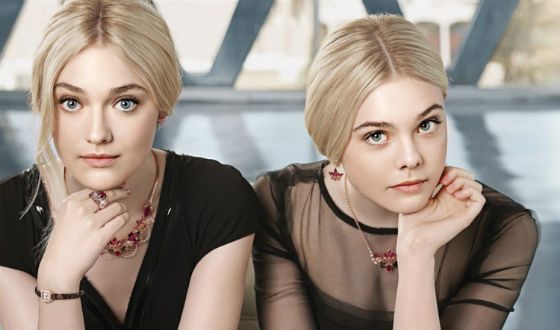 Sisters Dakota and Elle Fanning are often called elves due to their unusual appearance. The girls began their acting career at the age of 3 years, receiving proposals for shooting in advertising and full-length films. Today, Dakota shines in the crime comedy Ocean’s 8, and the younger Elle works on the set of the sequel of the tale Maleficent with Angelina Jolie in the lead role.
9. 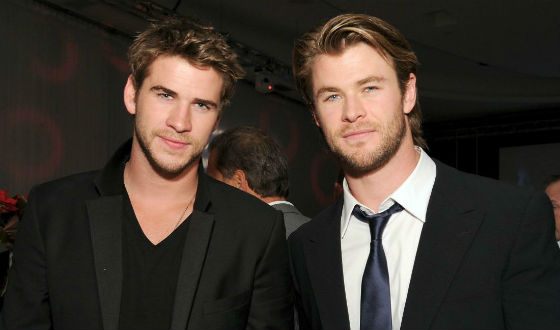 How many fans of the franchise Hungry Games grieved when the Jennifer Lawrence`s heroine had chosen not the Liam Hemsworth's character. The actor is really very good-looking! Many people don`t know that Liam is the brother of Chris Hemsworth, who played the Torah from the Avengers, no less desirable for all women.

Bryce Dallas Howard how old is she
5.4