26 photos of everyday things when they were first invented
Discuss
2
All these things have long come into use. Moreover, we cannot imagine our life without many of them.

However, in the first decades after the invention, they looked different, and it is not a fact that you will be able to identify them!

In the photo selection from the editors of zoomboola.com - 26 photos of things we are used to, on which they have just been invented. Some items were initially very bulky, but the progress made them light and compact. These items included a washing machine, which originally looked like a portable bath, as well as a mechanical calculator that looked more like a sewing machine. 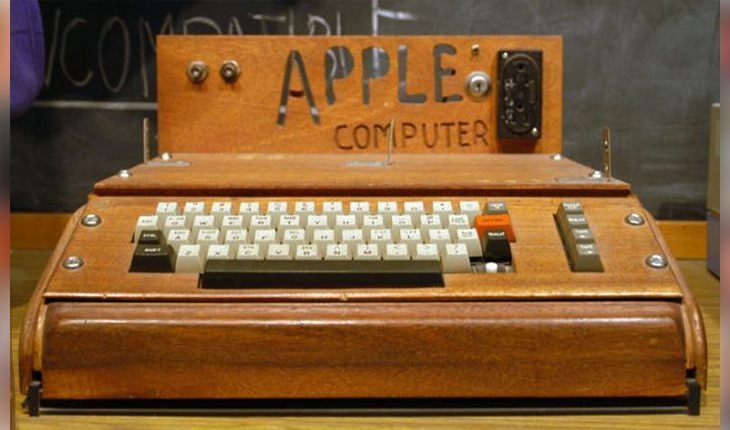 Apple's first computer prototype
The electric toothbrush, toaster, and laser printer have also changed in more than a century. You can look at other inventions of the early XX century and evaluate how much progress has “walked” on subjects familiar to us in our photo selection.

Billie Eilish in her teens
6.0

Julianne Moore in her youth
5.9