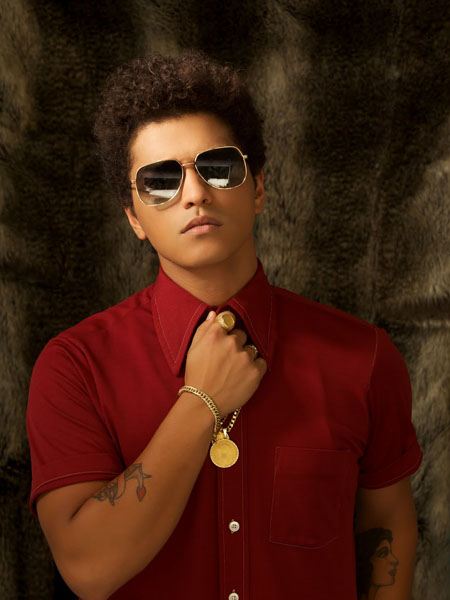 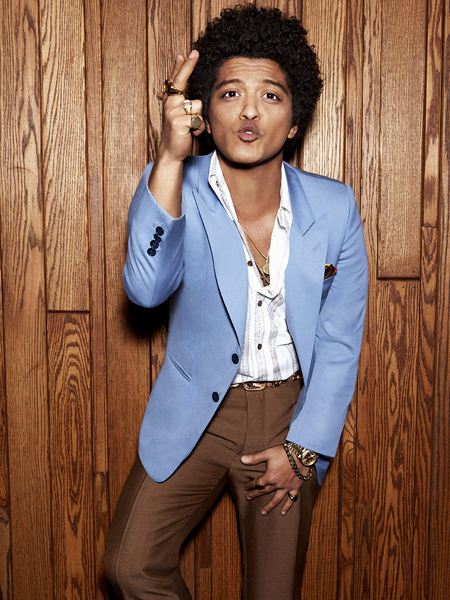 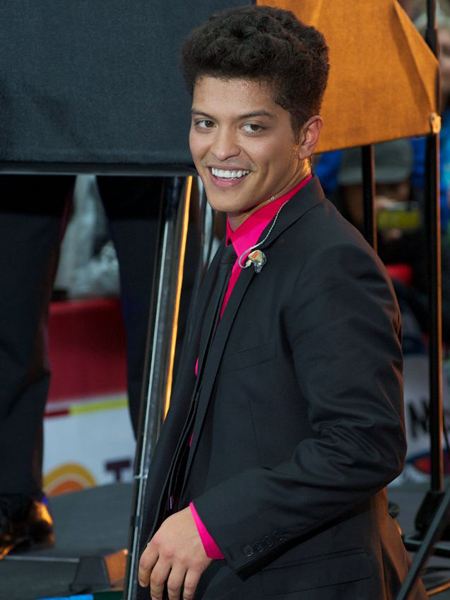 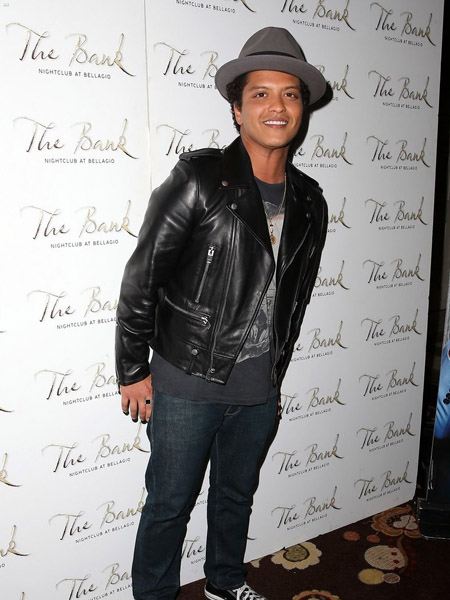 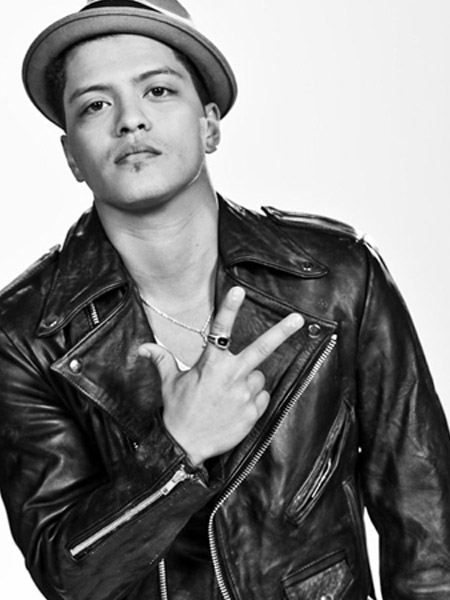 Bruno Mars is a man, whom Time magazine named one of the hundreds of the most influential people of 2011, a singer and multi-instrumentalist who has an impressive collection of Grammy statuettes, a man who doesn’t hide from journalists that the main woman in his life is his mother. Bruno's music video for the song That’s What I Like has more than a billion views on the Internet and has been awarded the Grammy award three times in 2018 as the best song. Net worth: $175 million. 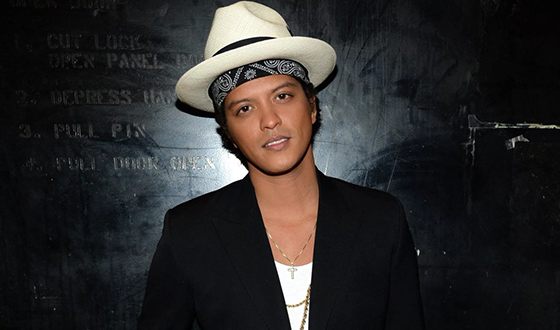 In the photo: Bruno Mars

Autumn 1985. Four daughters were already growing up in the large Hawaiian family of Peter and Bernadette Hernandez when a boy was finally born, who was named after his father Peter Gene. From birth, the child amazed everyone with his beauty, which was probably promoted by the ancestors of Filipino, Puerto Rican, and Jewish roots. 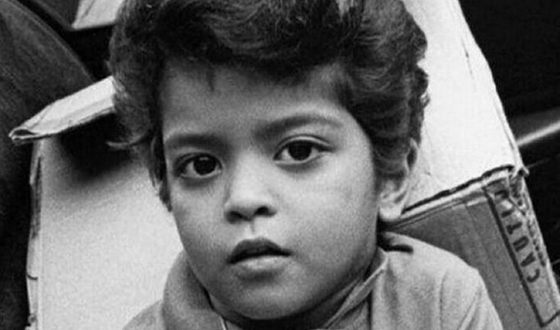 Bruno Mars in childhood
As soon as little Peter learned to walk, his father, a rock band musician, began to instill in his son's love for music, which he was fond of and taught him to play the banjo. The round-faced, handsome, and mobile boy was nicknamed Bruno when he was only two years old. He was very much like the respected wrestler Bruno Sammartino. Since then, the child always answered: Bruno! to the question What is your name?. 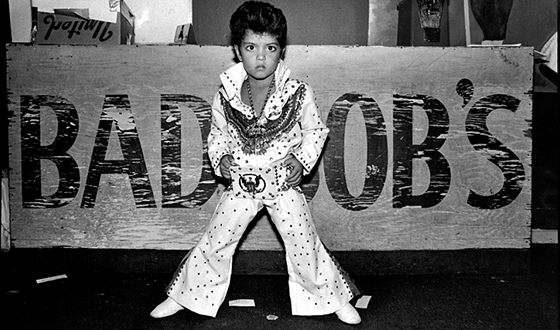 One of little Bruno’s idols was Elvis Presley
Michael Jackson and Elvis Presley became Hernandez Jr.'s idols, he could play his favorites for hours. A small seven-year-old copy of Presley soon appeared in the Honeymoon in Vegas picture and the legendary singer was, of course, played by Bruno.

It was 2003 and in order to seriously do music, Bruno moved to America. Prior to his solo career, he signed a contract with Atlantic Records and was the successful author of songs and compositions performed by already well-known Travie McCoy, Adam Levine, Alexandra Burke, Flo Rida, the Sugababes. 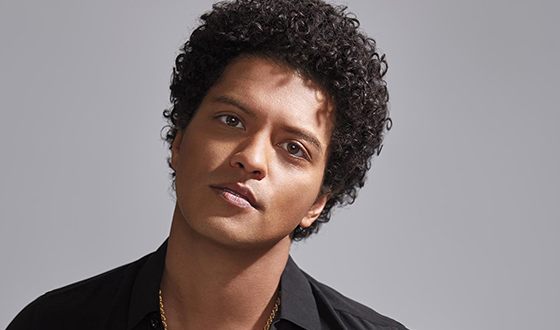 In 2003 Bruno Mars moved to America
During that period Bruno decides that the surname Hernandez doesn’t sound as original as he would like. Remembering how at school the girls teased him with strange and Martian, the singer comes up with the nickname Mars, with which he first appears on the American stage with the Far East Movement band as a member of the recording of the album Animal. Bruno Mars as a performer was noted after the tracks Nothin’ on You with rapper B.o.B and Billionaire with Travie McCoy.

Career: The magic album and popularity

The song Just the Way You Are from Bruno’s premiere album Doo-Wops & Hooligans led the top 100 of the Billboard Hot for several weeks. Mars performed alongside Haley Williams and B.o.B at the 2010 MTV Video Music Awards.
Bruno Mars - Just The Way You Are (Official Video)
He came out to warm up the audience with his tracks Grenade and Liquor Store Blues on tour with the Maroon 5 band, which presented their album Hands All Over. 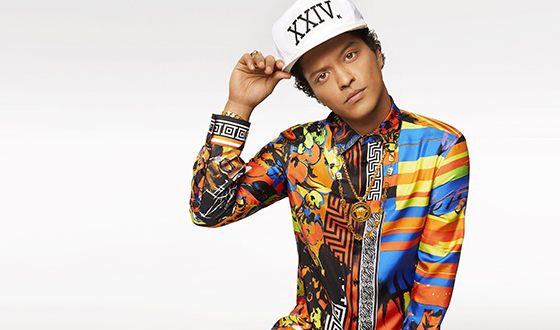 Bruno Mars
Two years later Mars recorded his second album, the Unorthodox Jukebox, where songs of various styles were collected, from R & B and rock to reggae and soul. The debut of the album was marked by the second place in the top 200 Billboard and the next Grammy statuette as the best pop album. Then Bruno performed a duet with Mark Ronson, filmed a video for the song Uptown funk, gave concerts in the Moonshine Jungle Tour, and began recording his third studio album.
Mark Ronson - Uptown Funk ft. Bruno Mars (Official Video)
At the end of 2016, the 24K Magic album was released and gathered enthusiastic reviews not only from Mars’s fans but also positive comments of critics who claimed that the R & B style had acquired a new life due to Bruno’s interpretations. Sincerely nostalgic for the ’80s Bruno urged his listeners and fans of the style to remain forever young, not to lose their freedom and follow their childhood dream. 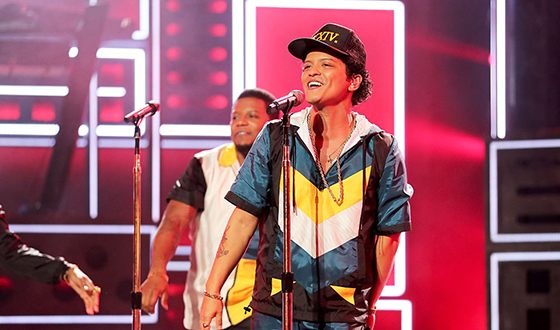 Bruno Mars is sincerely nostalgic for the ’80s
According to Zoomboola.com, in 2017 the artist went on a tour of American cities supporting the album 24K Magic, released videos to the single That’s What I Like, and the song Versace on the Floor. Being engaged in creative work, Bruno never forgot that the first people who instilled a love for music in him were his parents. At one of the performances he performed his song with his father and when his mother died in 2013, the multi-instrumentalist performed a drum solo dedicated to her memory. A tattoo with her name is another permanent connection between the mother and son.

According to the Rolling Stone, Mars entered the top five most successful touring artists for 2018. The total amount of his earnings for the period amounted to 167.6 million dollars. It must be said, Bruno regularly pays significant sums to the charity foundations of Hawaii, thus supporting his fellow countrymen who suffered from natural disasters at various times.

Bruno dated actress and dancer Chanel Malvar for four years, which never became a quite weighty reason for marrying. Being raised as a true man since childhood, Mars doesn’t cover the reasons for breaking up. 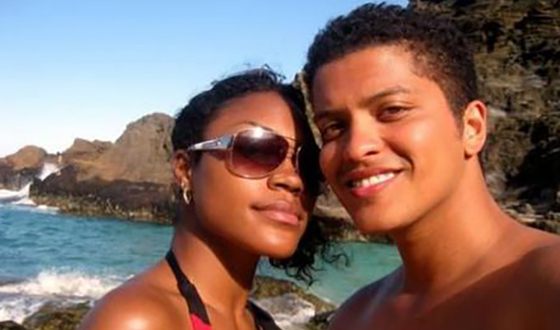 Chanel Malvar and Bruno Mars
Journalists assigned him an affair with model Yulia Lukashkina, but the artist denies, calling the girl his friend. Awaiting a marriage, fans followed Bruno’s relationship with singer Rita Ora for a long while but even here they were disappointed. The beautiful couple, each of whom put work in the first place, fell apart. 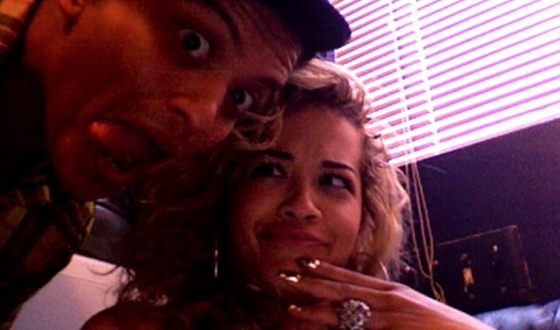 Bruno Mars and Rita Ora
Jessica Caban became the next girl of Mars, who constantly uploads photos with her lover on Instagram, following Hollywood fashion. Bruno himself doesn’t comment on their relationship. 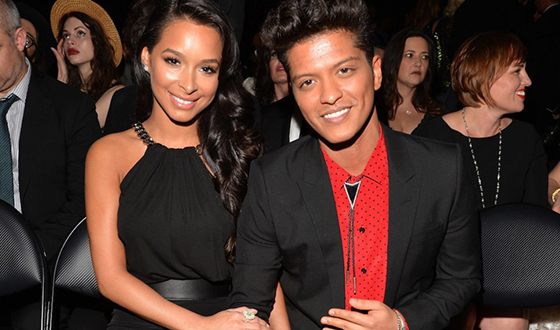 In 2019, the premiere of the new video "Please Me" for the composition of Bruno Mars, recorded together with Cardi B, took place. It is also known that for the period from 2020 to 2021, the artist has planned tours around the world.
Bruno Mars and Cardi B – Please Me