Main page
Celebrity News
«Lord of the Rings» and «Alien» star dies
Discuss
The British actor Ian Holm died in the hospital in his 88th year of life. This was reported by The Guardian, citing agent Hill.

According to the source, the actor, who became famous thanks to the role of Bilbo Baggins in The Hobbit and the film trilogy The Lord of the Rings, struggled for a long time with Parkinson's disease. On June 19, 2020, he died in a hospital, surrounded by his relatives and friends. 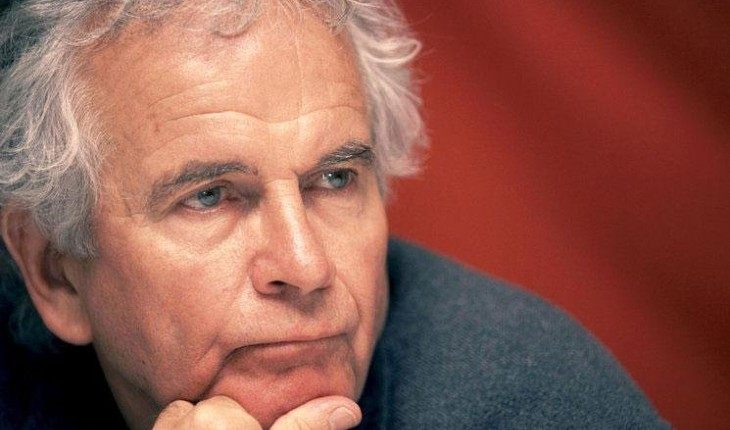 The actor was 88 years old
In the last days before his death, the actor spent a lot of time with his family. His wife, Sophie de Stemple, managed to capture these moments in the paintings. Ian Holm's agent noted that he was extremely sorry for the loss. He called the actor insanely talented, kind, and charming. We remind you that in addition to the vivid roles in the fantasy universe of The Lord of the Rings, Ian Holm brilliantly played in Alien, Fifth Element, and several other iconic films.

Mahershala Ali where is he now
5.0