Main page
Celebrity News
Elton John paid for the ex-bride’s operation, which he broke up 50 years ago
Discuss
Sir Elton John was in a relationship with Linda Hannon when he wasn’t a famous artist. Although at the last moment before the wedding, Elton canceled the ceremony, the former lovers managed to maintain good relations.

So, during the quarantine in 2020, 76-year-old Linda needed a patella replacement. The woman did not have enough money for all these procedures, and she decided to ask her famous ex-partner for help. Unable to contact the artist through his press service, Linda sent Elton her message through the edition of The Mirror. 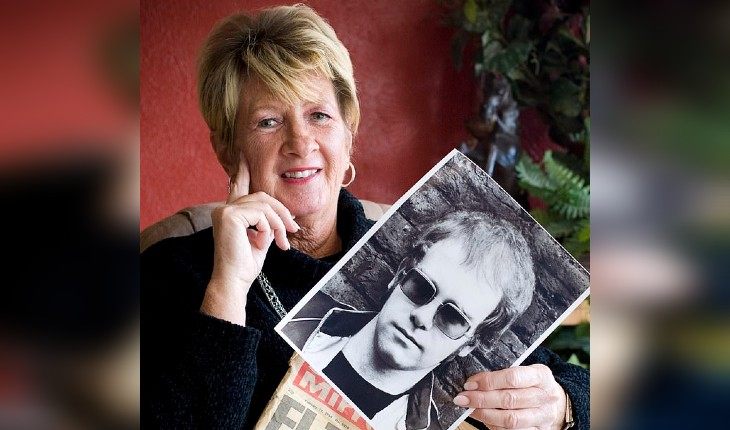 Elton John broke up with Linda Hannon two weeks before the wedding
The reaction was not long in coming - Elton John helped Linda Hannon as soon as he found out about the problem. By the way, the singer paid not only for a complicated operation but also for Linda's 5-week rehabilitation in a good clinic. 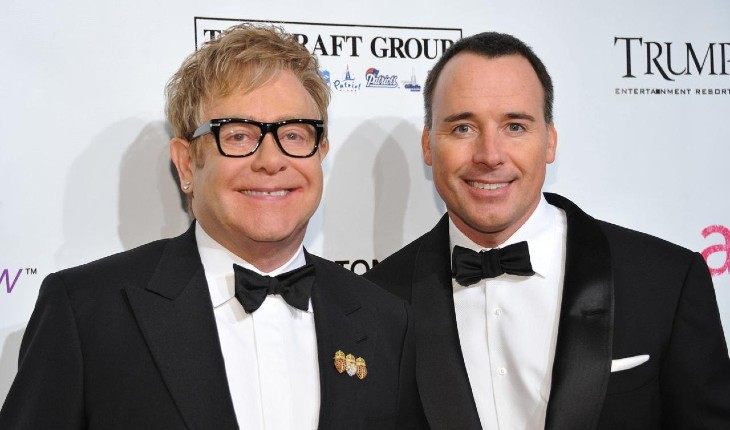 Nearly 20 years, Elton John has been happily married to David Furnish
As we recall, before coming out in the early 90s, Elton John dated not only with Linda. In 1984 he married Renate Blauel and lived with her for 4 years. In 1993, the musician met David Furnish - it was this man who helped him get rid of drug addiction and became his husband for many years.

Theo James in his teens
5.9

Alison Brie does she have a husband
3.5