Main page
Celebrity News
Taika Waititi joked with fans, “reviving” Tony Stark in the new part of “Thor”
Discuss
The screenwriter and producer of the film “Thor: Love and Thunder” showed part of the fake script on live Instagram.

In the period of coronavirus self-isolation, many celebrities take the time to communicate with fans online. So the New Zealand producer Taika Waititi, famous for his “Jojo Rabbit” and “Ragnarok”, decided to talk with fans and tell more about the upcoming film “Thor: Love and Thunder” on live Instagram. 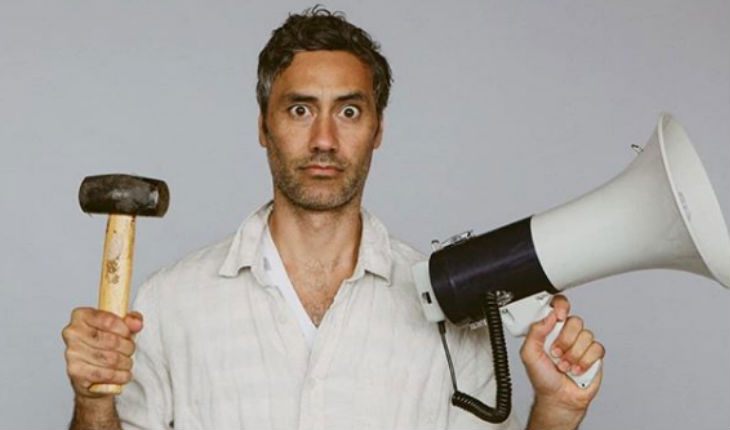 Taika Waititi is the director of the upcoming "Thor: Love and Thunder"
During the broadcast, Taika Waititi showed fans part of the script for the new “Thor” with the dialogue between the protagonist and Tony Stark (Robert Downey Jr.). Fans were at a loss because with the death of Tony they practically resigned themselves.

Later, viewers looked at the script better and noticed that the dialogue in it came out rather strange. For example, the “revived” Tony greets Thor too familiarly. Аnd for some reason, his suit shows flags of all the nations of the Earth. At the end of the episode, Stark announces that from now on, superheroes will call themselves "Avengererers."

After the live broadcast, Marvel fans blew up social networks with reports that the text that Waititi showed them was nothing more than a joke, and stated that the Taika played a lot on their feelings. 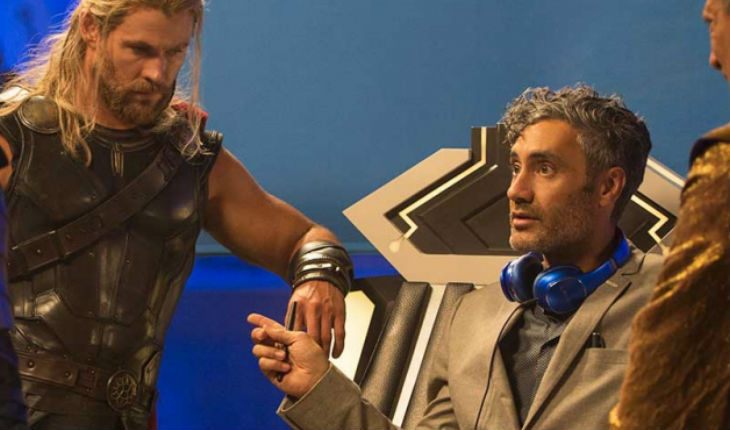 Chris Hemsworth and Taika Waititi on "Thor 3" set
By the way, in addition to Taika Waititi, his colleagues in the film “Thor: Ragnarok”, actors Mark Ruffalo and Tessa Thompson, also participated in the live broadcast. Together with Waititi, they answered questions from fans and shared quarantined news.

Cara Delevingne how old is she
5.9