Main page
World News: Wars, Politics, Economy
Russian man spent the night in a well with corpses
Discuss
A terrible thing happened in a suburb of russian city Omsk where a pensioner descended into the well when trying to rescue his sons.

It is reported that two residents of the village of Ust-Zaostrovka, two brothers of 43 and 45 years old, fell into the well when fighting after drinking alcohol. Having fallen from twenty meters high, both men died on the spot. Their father, a pensioner, tried to go down to the bottom of the well on a rubber hose, but it broke. The elderly man spent the night next to the bodies of his sons, and only the next day he was pulled out by the Emergencies Ministry called by his neighbor. 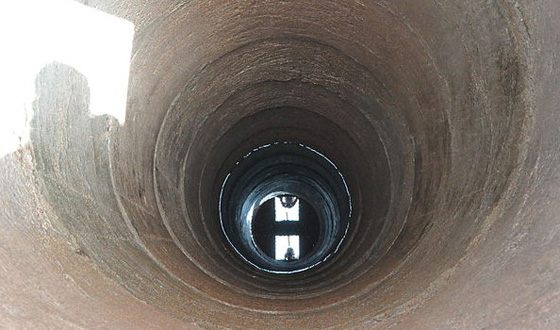 The pensioner spent the night in a well next to two dead sons
The Investigative Committee instituted a criminal case under the article "causing death by negligence". The accused, apparently, will be the father of the dead men who dug the well at the territory.

Sam Rockwell who are his parents
5.6