Main page
Celebrity News
Suki Waterhouse Has Appeared in a Magnificent Dress at the Award Ceremony in London
Discuss
An actress Suki Waterhouse attracted the attention of reporters and guests at the ceremony the Evening Standard Theatre Awards 2017 in London.

She came in a nude flowing dress, which slightly resembled the iconic dress in «Niagara», in which her colleague Lupita Nyong’o was on the Oscars. 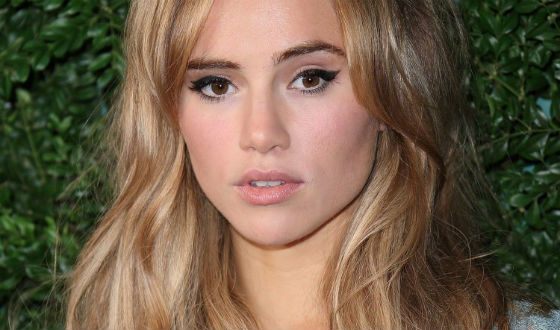 Suki Waterhouse
The model and actress Suki Waterhouse is one of the most promising young stars. In 2017, the mini-series «The White Princess» was rolling out about one of the episodes of the British war of the roses, and in 2018 she will appear in a new Woody Allen’s film «A Rainy Day in New York». Who knows, maybe she will be his new muse. 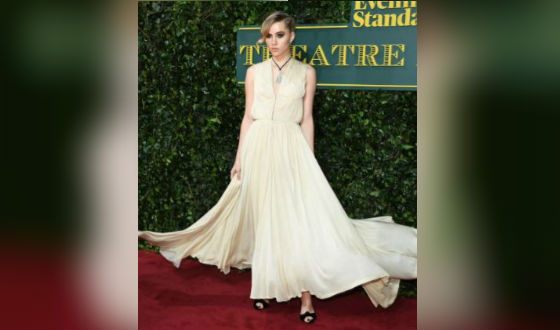 Suki Waterhouse at the presentation of the theatrical award in London
25-year-old Suki Waterhouse came to the award as a special guest. She was one of the many bright women who visited the oldest London theatre, Drury Lane this evening. So, the actress Keira Knightley (which rarely happens at such events), Cate Blanchett, Cara Delevingne's younger sister and others came out on the red carpet. Also, you could see Andrew Scott (known for playing Jim Moriarty in the TV series «Sherlock» BBC) and the permanent CEO of Vogue Anna Wintour among the guests. 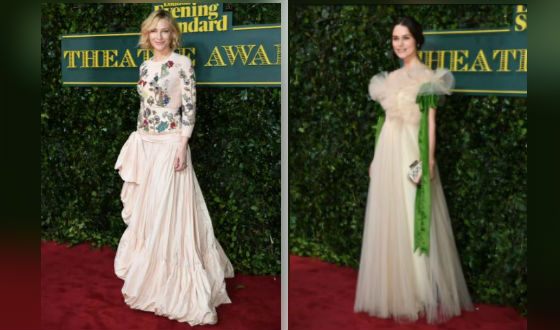 Freya Allan in her teens
5.4

John Malkovich where does he live
6.0